Calculus is an important branch of math, and the calculus formulas include limits, differentiation, integration, application of differentiation and integration, and differential equations. Calculus formulas can be applied across algebraic expressions, trigonometric functions, inverse trigonometric functions, logarithmic and exponential functions. Further, with the help of calculus, we can mathematically explain many of the phenomena of the physical world.

What is the Calculus Formulas?

Formula 1
Limits formulas help in approximating the values to a defined number, and are defined either to zero or to infinity. 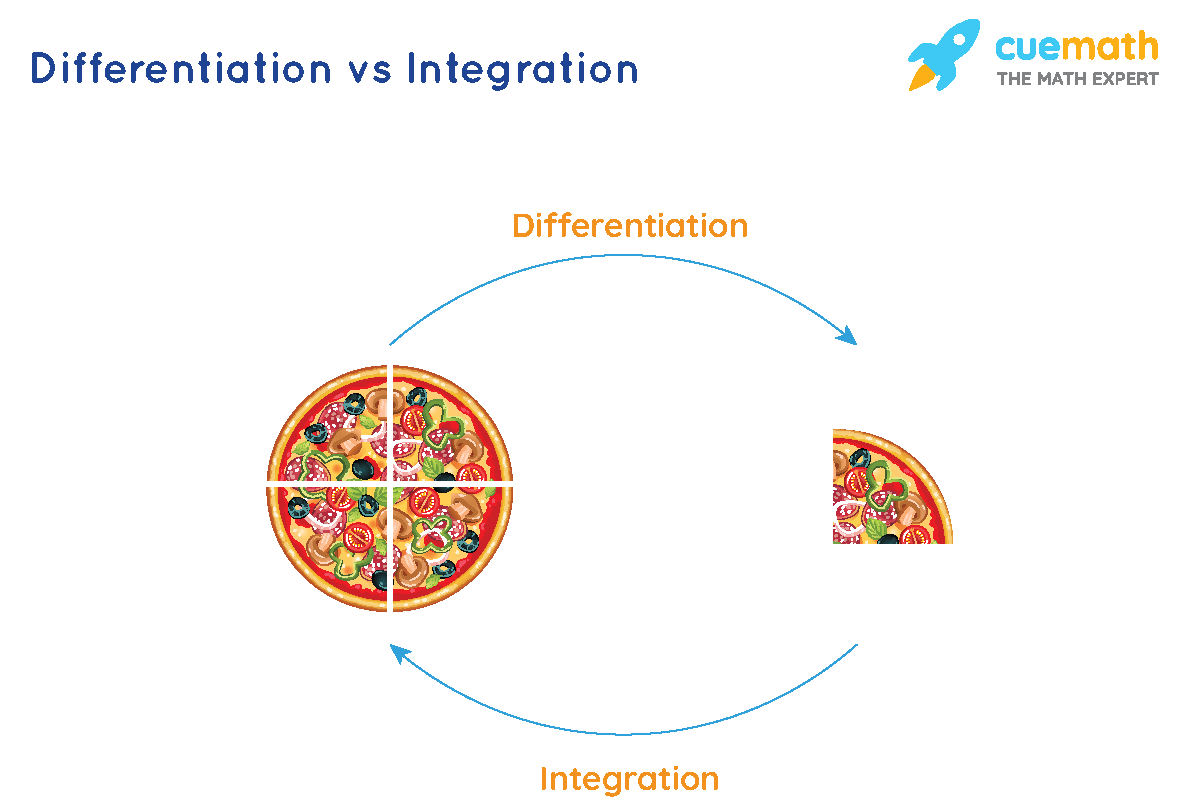 Formula 4
Definite Integrals are the basic integral formulas and are additionally having limits. There is an upper and lower limit, and definite integrals is helpful in finding the area within these limits.

Formula 5
Application of differentiation formulas is useful for approximation, estimation of values, equations of tangent and normals, maxima and minima, and for finding the changes of numerous physical events.

Let us try out a few examples to better understand these calculus formulas.