If a bacteria grows 10% in the first hour, 30% in the second hour, and 25% in the third hour. What will be the mean growth rate of the bacteria?

We cannot simply get the answer to this by working out the arithmetic mean here. We would have to use a special type of mean called geometric mean.

This is because whenever we have a situation with growth during some period of time, it requires the use of a geometric mean to get the correct mean. 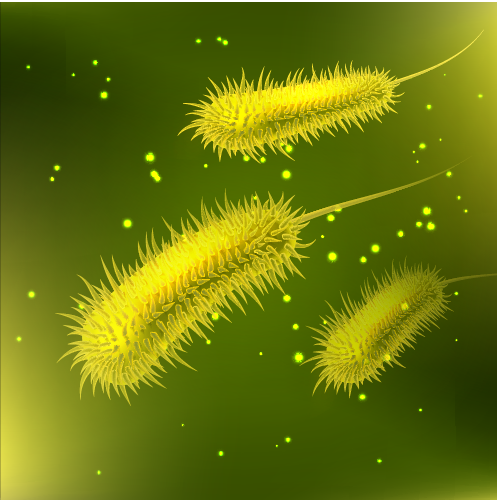 In this lesson, we would learn about the geometric mean and its formula. Let's get started!

What Is the Geometric Mean? The geometric mean is an average but it is calculated in a special way.

For calculating the geometric mean of \(\text n\) numbers, we multiply the numbers together and then take an \(\text n\)th root of the result. What Is the Geometric Mean Formula?

How do you define geometric mean?

How to find the geometric mean?

The general formula for geometric mean is given as: How do You Calculate the Geometric Mean?

For calculating the geometric mean of \(n\) numbers: multiply them all together and then take the \(n^{th}\) root.

First, we will multiply the numbers together and then we will take the cube root (since there are three numbers) 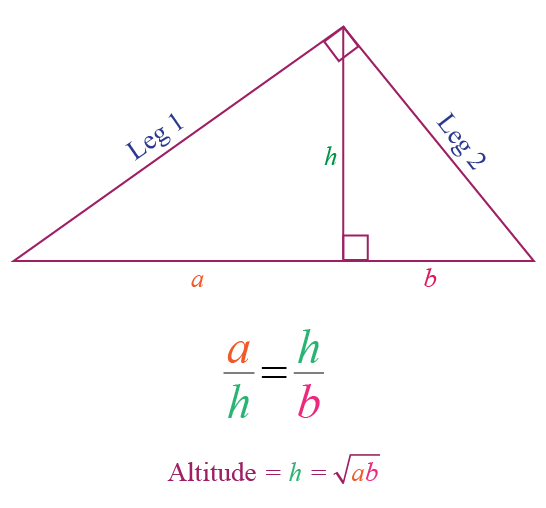 Use of Geometric Mean in Statistics

The geometric mean formula is used widely in statistics.

How to use the following calculator:
Enter the numbers separated by a comma. Press the submit button to get the result.

It is impossible to find the geometric mean with a negative number. Often, the collected data has negative numbers, especially the data involving population growth rate or financial returns.

Mathematicians work around this problem by converting the negative number into a suitable positive equivalent.

To calculate the geometric mean with a negative number, we can convert all the three numbers into positive equivalents as:

On subtracting 1 from this value, +1.67% is the net rate of population growth

What will be the geometric mean for an investment that shows a negative growth?

Julia is an investor and her annual returns are as shown in the table for five consecutive years. She wants to know her average return for this 5-year period. 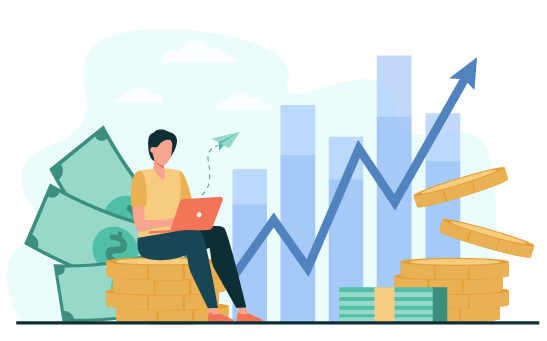 The arithmetic mean in this case would overstate the return and will not reflect the true returns.

The resultant answer of 1% return is misleading.

A more accurate return could be calculated using the following geometric mean formula for the return. As we have a situation with percentage growth during some period of time, we must remember that it requires the use of geometric mean.

The geometric mean is always less than the arithmetic mean for any two positive unequal numbers.

Antilog of a Geometric Mean

The geometric mean of \(\text n\) numbers is calculated as the \(\text {n^{th}}\) root of the product of those\(\text n\) numbers. Finding the \(n^{th}\) root of a number is often difficult. The calculation becomes easier with the formula given below in terms of antilog- Using the formula to calculate the geometric mean:

For geometric mean, first, we will multiply the numbers together, and then we will take the square root (because there are two numbers) = \( \sqrt{2 \times 32} = 8\)

Jason is finding it difficult to calculate the mean of the first five positive integers. Can you explain to him the steps for it?

For finding the GM of the above 5 numbers  we will multiply the numbers together and then we will take the 5th root (since there are five numbers.)

Anna is puzzled when her teacher asked "12 is the geometric mean of 36 and what another number?" Can you help her with finding the other number?

Let the unknown number be 'x'.

As per the above statement:

Four tire models were tested on their durability and stiffness using an index. The record of this testing is given below. The higher the scores, the better is the performance of the model as per this index. Which tire model should be considered the best performer?

The higher is the geometric mean, the better will be the performance.

Calculating the geometric mean of the given four models:

If a bacteria population increases 10% in the first hour, by 30% in the second hour, and 25% in its third hour. What will be the mean growth rate? Let's consider only 100 bacteria to understand this.

On finding the geometric mean of the above three growth rates we would get:

The math journey around geometric mean formula starts with what a student already knows, and goes on to creatively crafting a fresh concept in the young minds, done in a way that not only it is relatable and easy to grasp, but also will stay with them forever. Here lies the magic with Cuemath.

1. What are equal ratios?

Ratios thus obtained are 'equal'.
The geometric mean averages all of the multipliers which we put into the equation.

3. What is arithmetic mean?

The arithmetic mean is the sum of the data items divided by the number of items in the set: