Congruent Triangles
Go back to  'Triangles'

Before we move ahead, let’s peak in your refrigerator. You may have noticed ice trays in it. The molds inside the tray create the same ice cubes, similar in size as well as shape. That means the ice cubes so produced are congruent.

So is the case with a pizza, we get it with an equal number of slices. Each slice is congruent to all others.

Watch this interesting video to understand about the concept of Congruent Triangles.

Let us do a small activity.

Draw two circles of the same radius and place one on another. 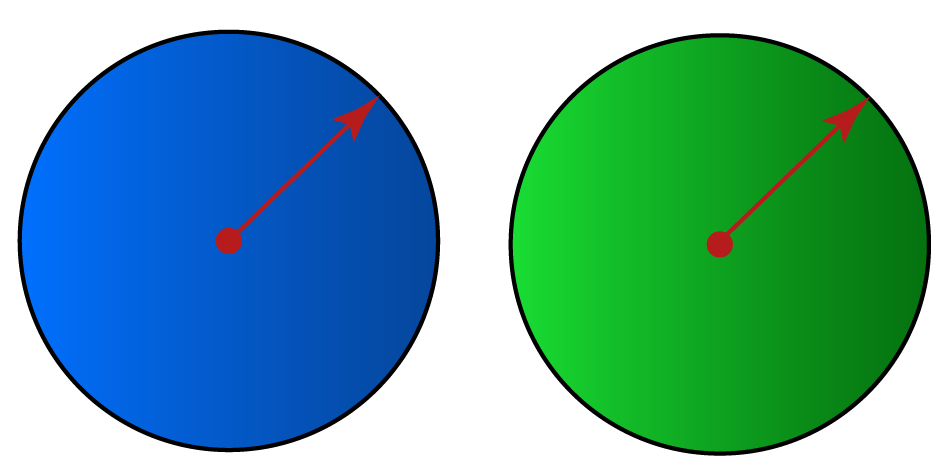 Do they cover each other completely?

Hence, we can say that they are congruent circles.

Use the following simulation to explore more congruent shapes.

Now that you are familiar with the word "congruent," you will be able to generalize "Congruent triangles definition."

Let's have a look at congruent triangles definition in the following section.

Real-life congruent triangle examples include their applications in construction, architecture and other such purposes.

Thus, we can say that they are congruent. They can be considered as congruent triangle examples.

We can represent this in a mathematical form using the congruent triangles symbol (≅).

Under this criterion, if the three sides of one triangle are equal to the three corresponding sides of another triangle, the two triangles are congruent. 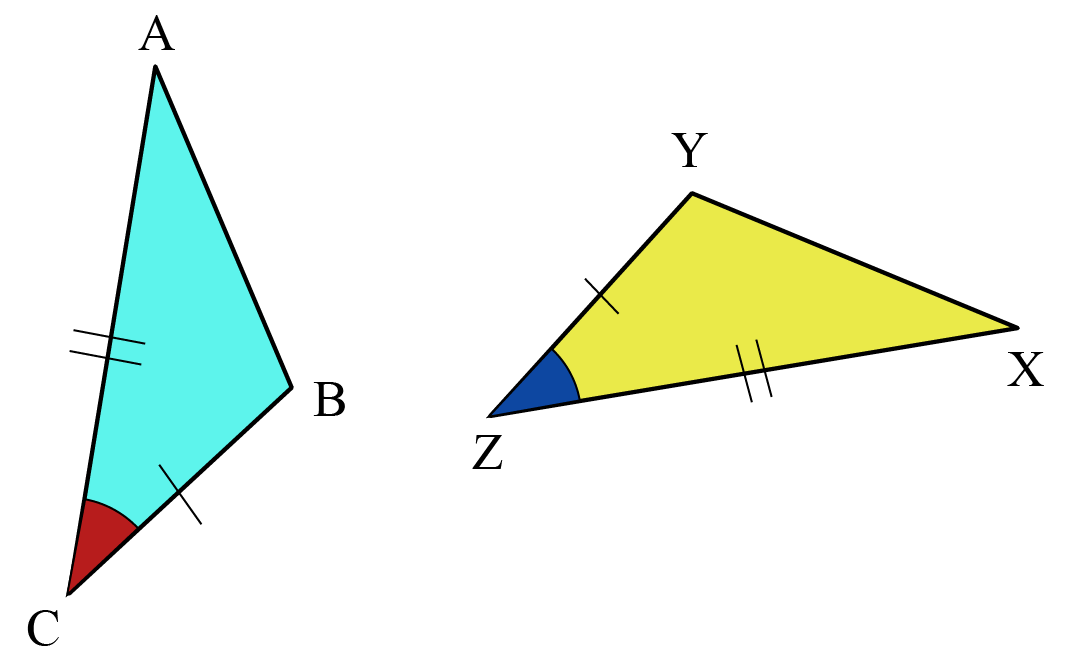 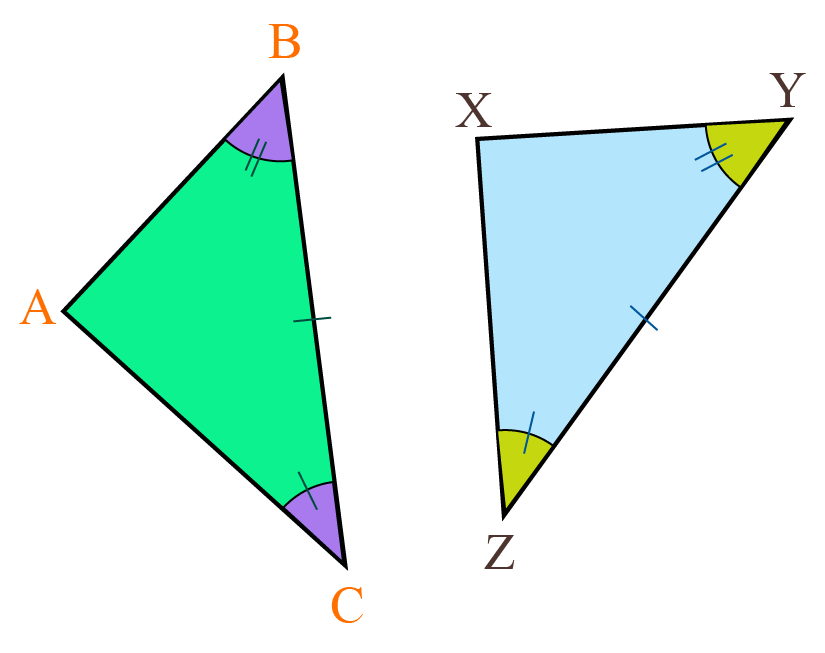 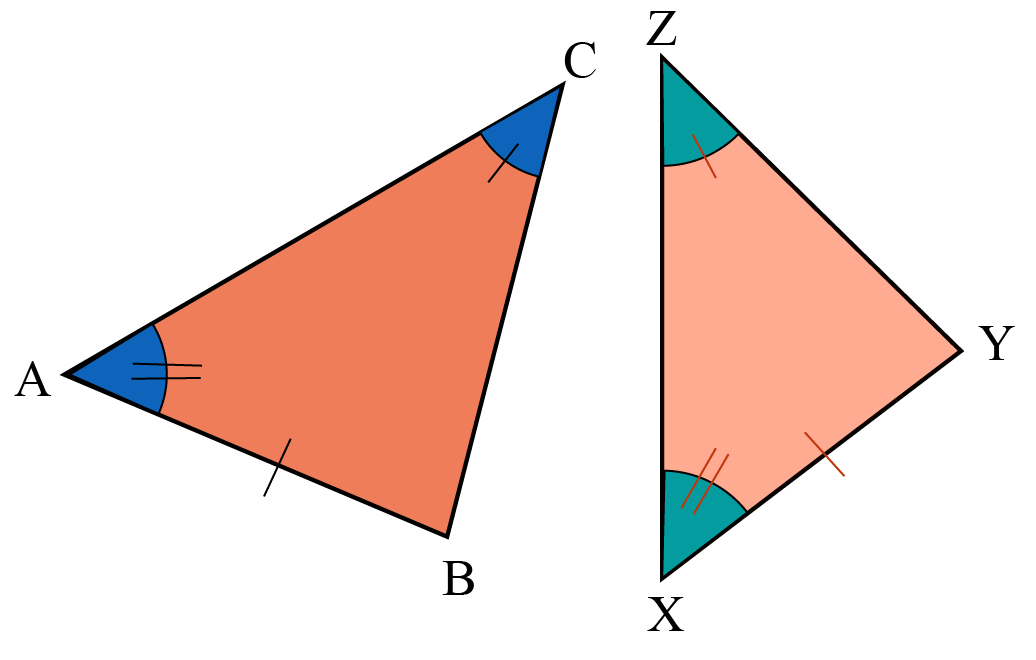 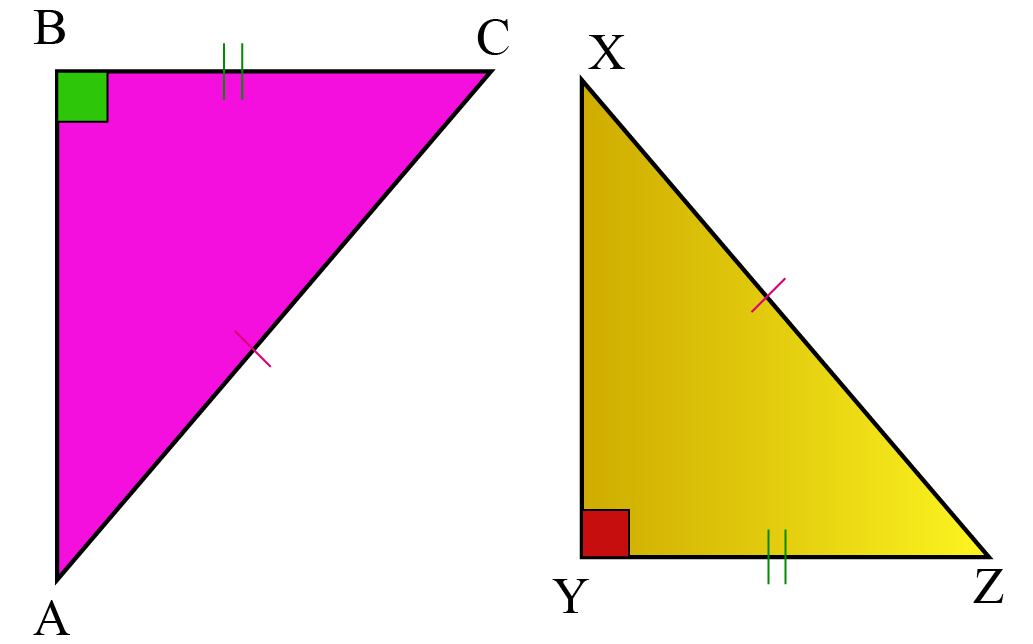 Explore these properties of congruence using the simulation below.

James wanted to know which congruency rule explains why these triangles are congruent. Let's help him. 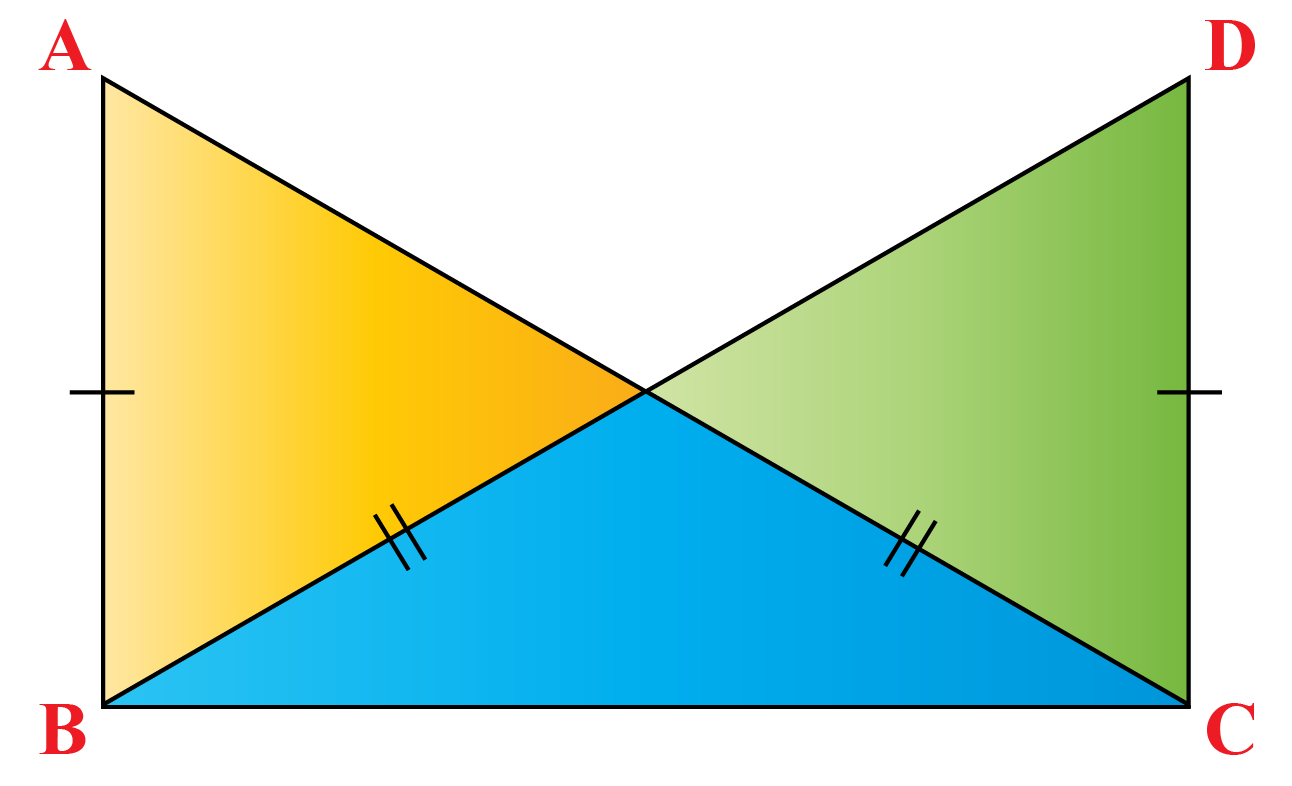 While solving a problem for which figure is given below, Noah came to the conclusion that  ΔABC & ΔXYZ are congruent by ASA rule, with BC = YZ = 4 units. Help him finding the value of a and b if ΔABC ≅ ΔXYZ.

Jolly was doing geometrical construction assignments in her notebook.

She drew an isosceles triangle \(PQR\) on a page. 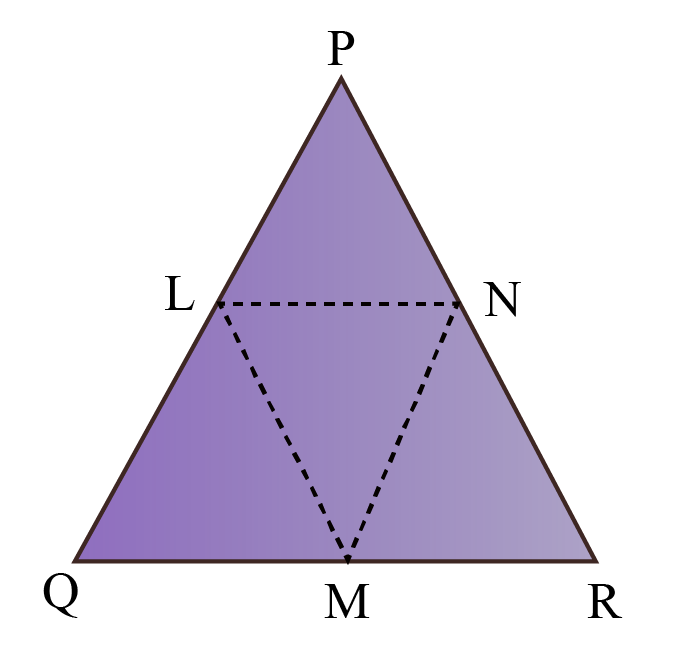 We will prove that

Angles opposite to equal sides are equal.

Thus, by SAS Criterion of Congruence,

Since congruent parts of congruent triangles are equal,  \(LN=MN\).

He cuts two right-angled triangles out of paper.

He cuts them in such a way that one side and an acute angle of one of the triangles is equal to the corresponding side and angle of the other triangle. 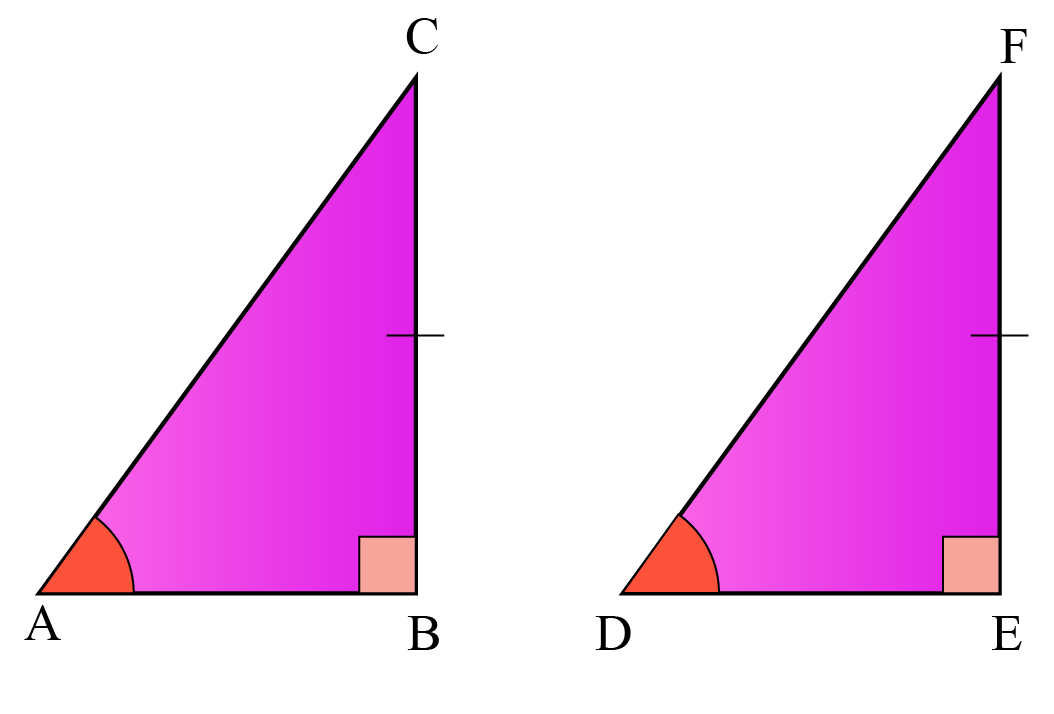 Are both triangles congruent to each other?

By AAS Criterion of Congruence,

Two triangles are congruent if they are exact copies of each other and when superimposed, they cover each other completely.

2. How do you know if a triangle is congruent?

There are five ways to find if two triangles are congruent: SSS, SAS, ASA, AAS and HL.

3. What is the common side of the two triangles in the example?

In the following example:

BC is the common side.