In mathematics, we have geometry as a major branch.

Each major branch has its sub-branches.

Geometry has triangles as a sub-branch.

In triangles, you must have studied about right-angled triangles.

In a right-angled triangle, the hypotenuse is the longest side and it's always opposite the right angle. 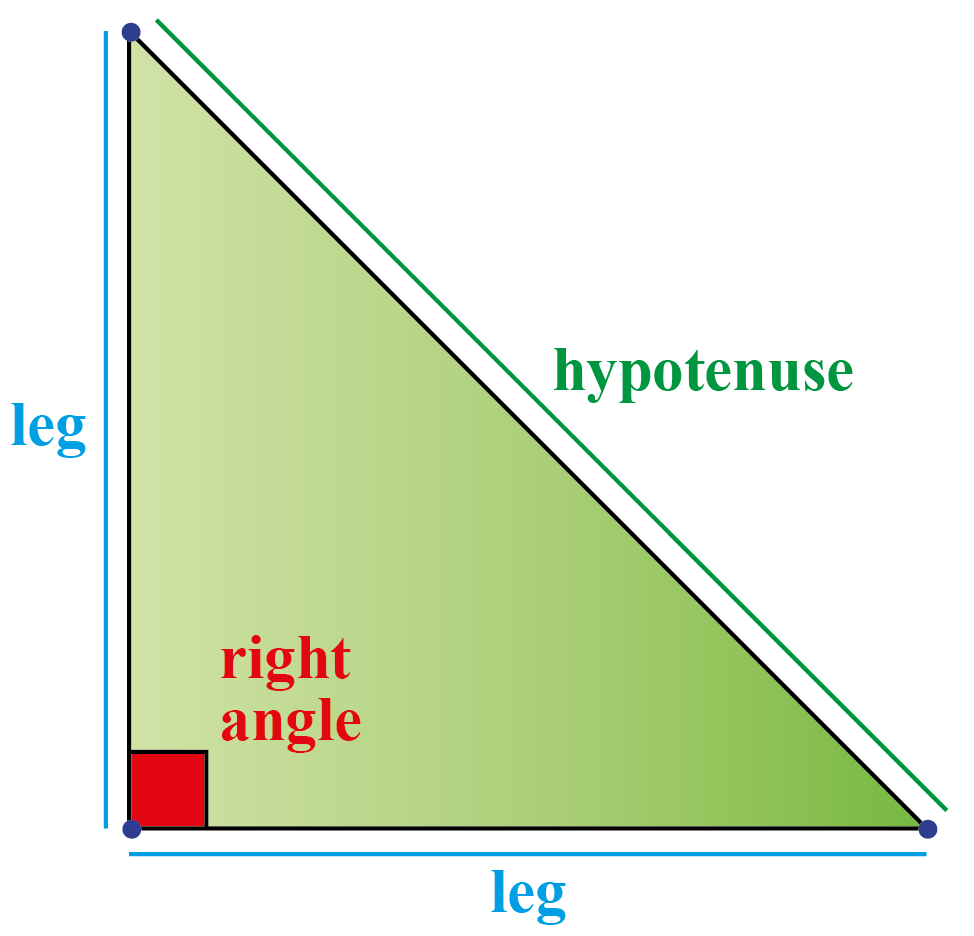 In order to prove the two right triangles congruent, we apply HL or RHS congruence rule.

What Is Hypotenuse Leg Theorem?

For a given set of triangles, they are congruent if the corresponding lengths of their hypotenuse and one leg are equal.

The hypotenuse leg theorem is a criterion used to prove whether a given set of right triangles are congruent.

In congruency postulates, SSS, SAS, ASA, and AAS, three quantities are tested, whereas, in hypotenuse leg (HL) theorem, hypotenuse, and one leg are only considered, that too in case of a right triangle. 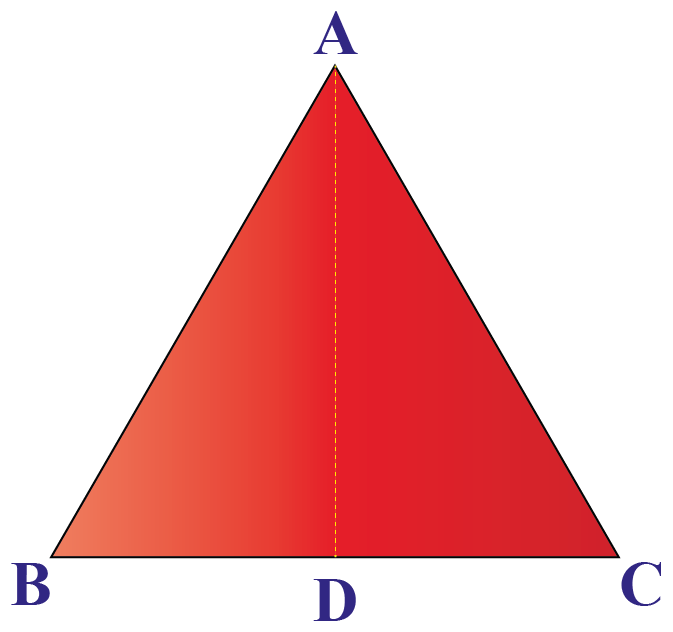 Given: Here, ABC is an isosceles triangle, AB = AC.

AD is an altitude line.

AD, being an altitude line is perpendicular to BC and forms ADB and ADC as right-angled triangles.

AB and AC are hypotenuse of these triangles, and we know they are equal to each other.

Also,  AD = AD because they're the same line.

So AB and AD are equal to AC and AD.

That's a hypotenuse and a leg pair in two right triangles, satisfying the definition of the HL theorem.

Well, we know angles B and C are equal (Isosceles Triangle Property).

We also know that the angles BAD and CAD are equal.(AD bisects BC, which makes BD equal to CD).

What Is the Application of the HL Theorem?

Note that the hypotenuse and leg are the elements being used to test for congruence.

Just think! We know the hypotenuse and one other side; the third side can be determined by the Pythagorean Theorem. So, can this be considered a version of the SSS case(side-side-side)?

Fred wondered if Hypotenuse Leg Theorem can be proved using the Pythagorean theorem. In the diagram above, triangles ABC and XYZ are right triangles with AB = XY, AC = XZ. 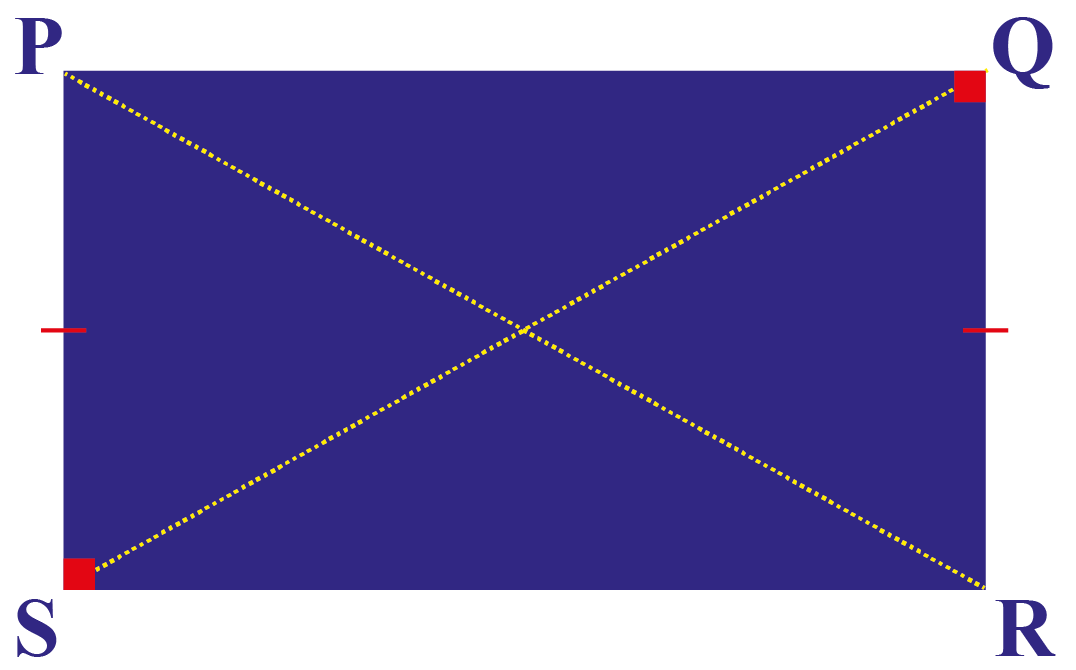 Determine the test of congruence.

Both are right-angled triangles.

At Cuemath, our team of math experts is dedicated to making learning fun for our favourite readers, the students!

1. What is the isosceles triangle theorem?

2. What is the equilateral triangle theorem?

According to the equilateral triangle theorem, if all three sides of a triangle are equal, then all three angles are equal.

3. What is the Pythagorean theorem?

In a right-angled triangle, the square of the hypotenuse is equal to the sum of squares of the other two sides.

4. What is the SSA theorem?

SSA (side-side-angle) refers to one of the criteria of congruence of two triangles.