Introduction to a Triangle

Drag the vertices in the simulation below to see the types of triangles and its elements.

Explore all types of triangles

What is a Right Triangle?

Triangle ABC is a right triangle, where: Drag the vertices A and C in the simulation below

This implies that the other two angles in the triangle will be acute angles. 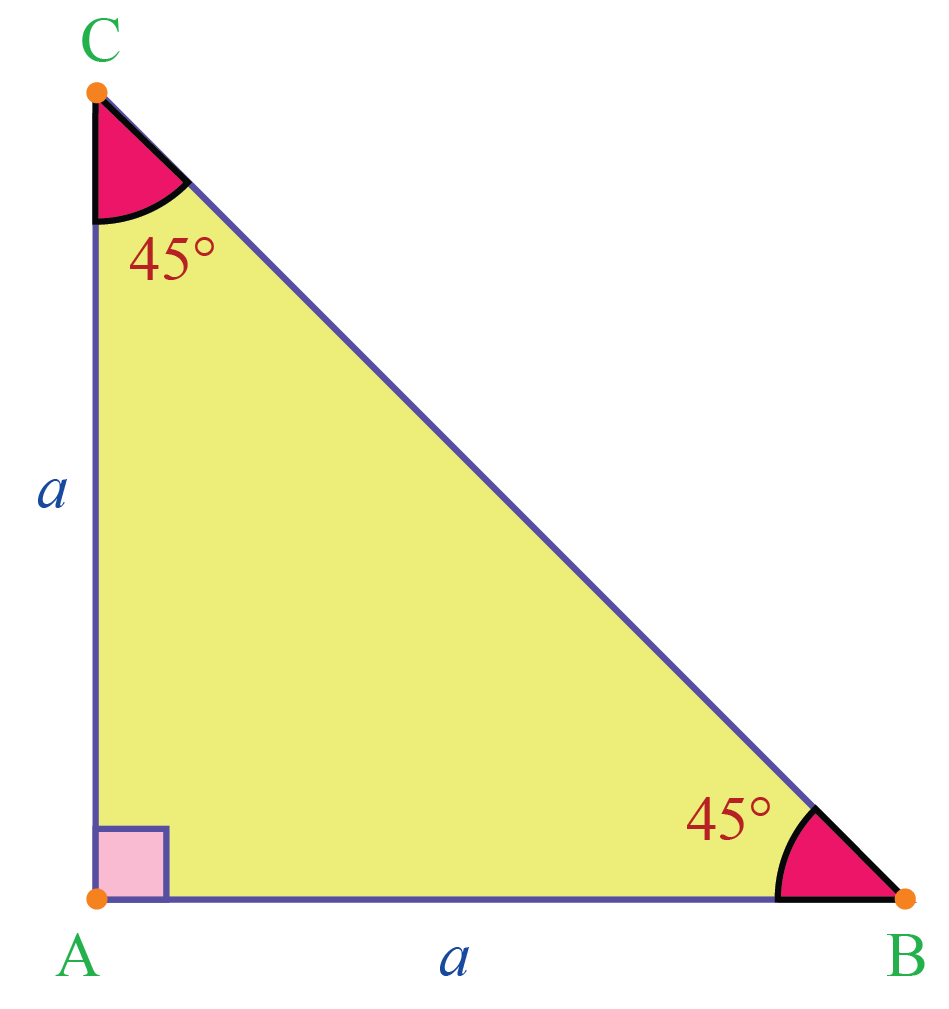 Since AB = AC, the base angles are equal. In the triangle PQR, 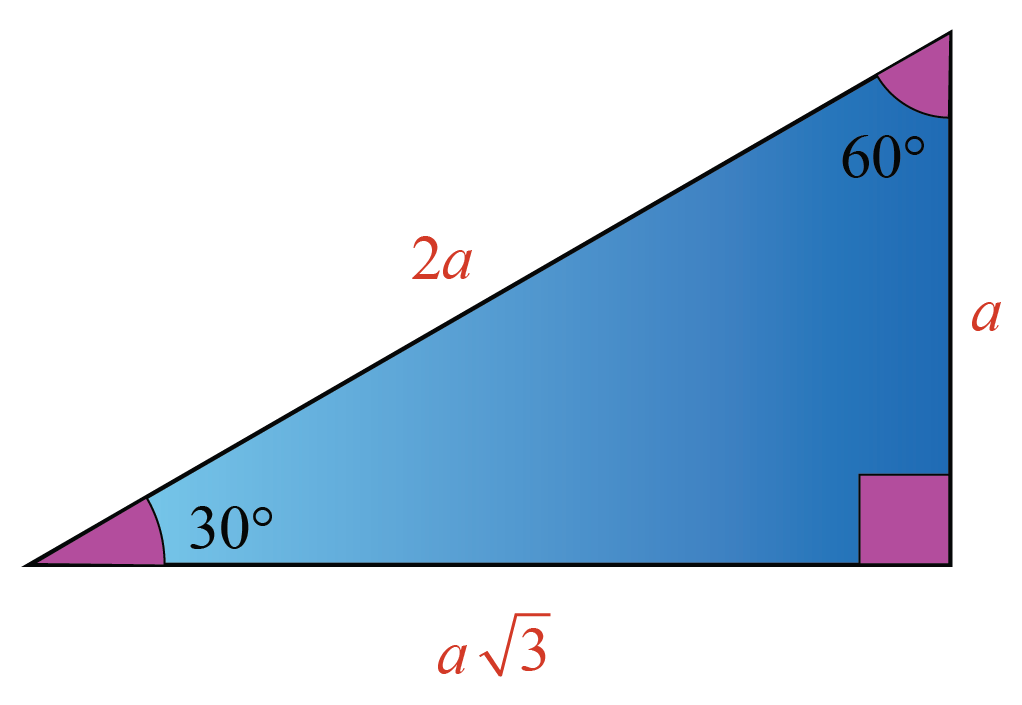 The great Greek philosopher, Pythagoras, derived an important formula for a right triangle.

The formula states that in a right triangle, the square of the hypoteneuse is equal to the sum of the squares of the other two legs.

It was named after him as Pythagoras theorem.

The right triangle formula can be represented in the following way.

In a right triangle,

Let's explore this formula with the help of a simulation.

Click 'Go' to see the Geometric proof of the Pythagoras Theorem.

The three numbers which satisfy the above equation is known as the Pythagorean triplet.

These three numbers satisfying this condition are called the Pythagorean triplet.

Perimeter of a Right Triangle

The perimeter of a right triangle is the sum of the measures of all the 3 sides. 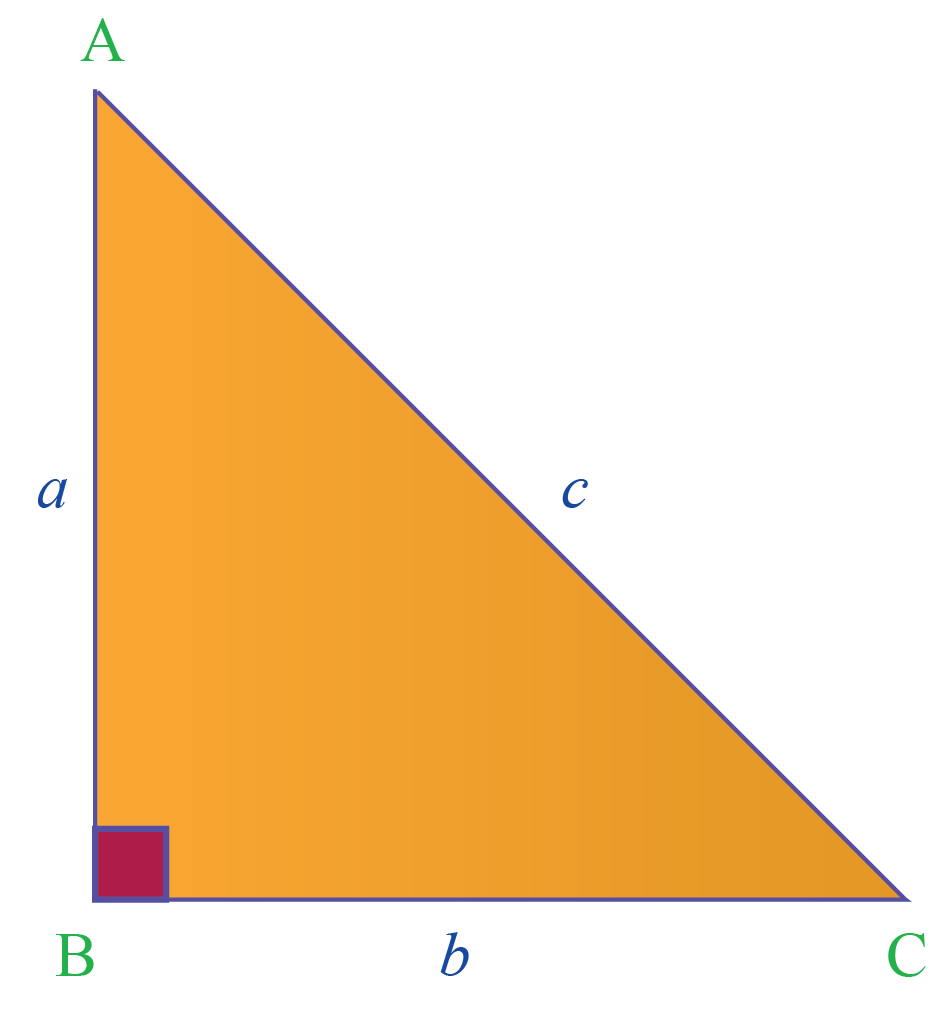 The formula for the perimeter of a right triangle is given by: 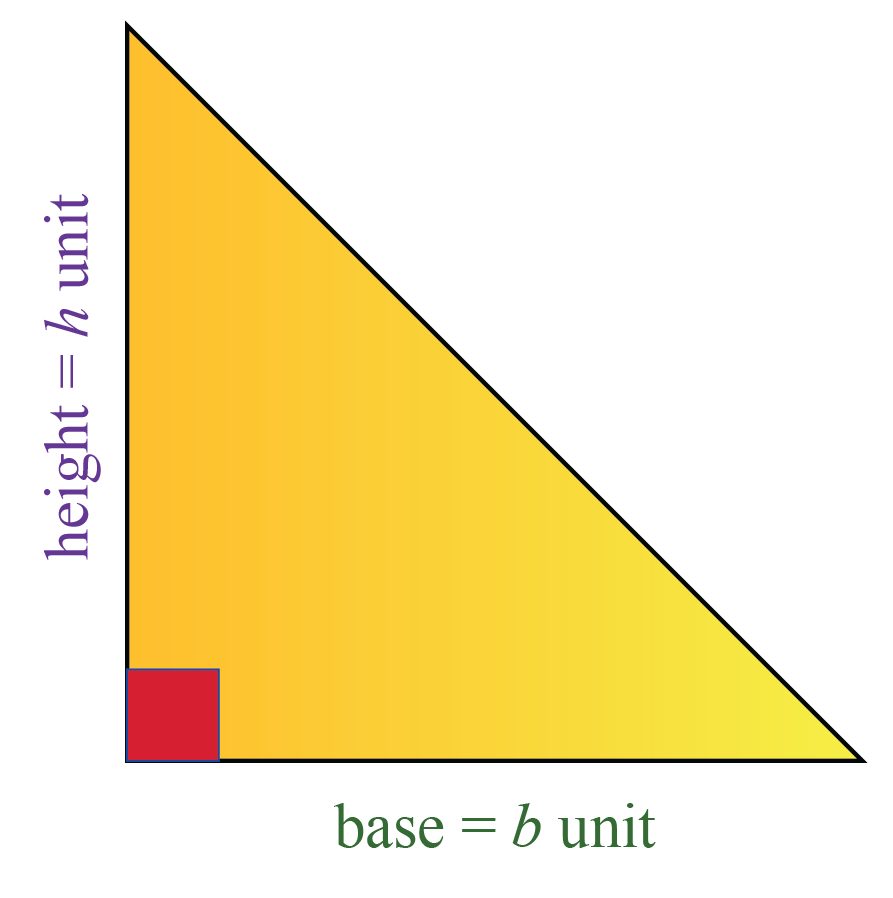 Use the following right triangle calculator to calculate the area.

Enter the value of the base and height in the space provided. We can see that:

Hence, the given numbers are a Pythagorean triplet and can be the dimensions of a right triangle.

Find the area of a right triangle whose base is 12 cm and height is 5 cm. Area of a triangle is given by the formula:

The hypoteneuse of a right isosceles triangle is 8 units. Find its area. In a right isosceles triangle, we know that:

Since the triangle is isoscles, the height and base measures the same.

Area of the triangle:

Let's substitute the value of base and height in the formula.

Area of the triangle:

The perimeter of a right triangular swimming pool is 720 m. The three sides of the pool are in the ratio 3:4:5

Find the area of the pool. Perimeter of the triangle is the sum of the measures of all the sides.

The sides of the triangle are:

The sides form a right triangle with hypoteneuse 400 cm.

Therefore, the area of the swimming pool is:

Find the value of a and b in the given figure. 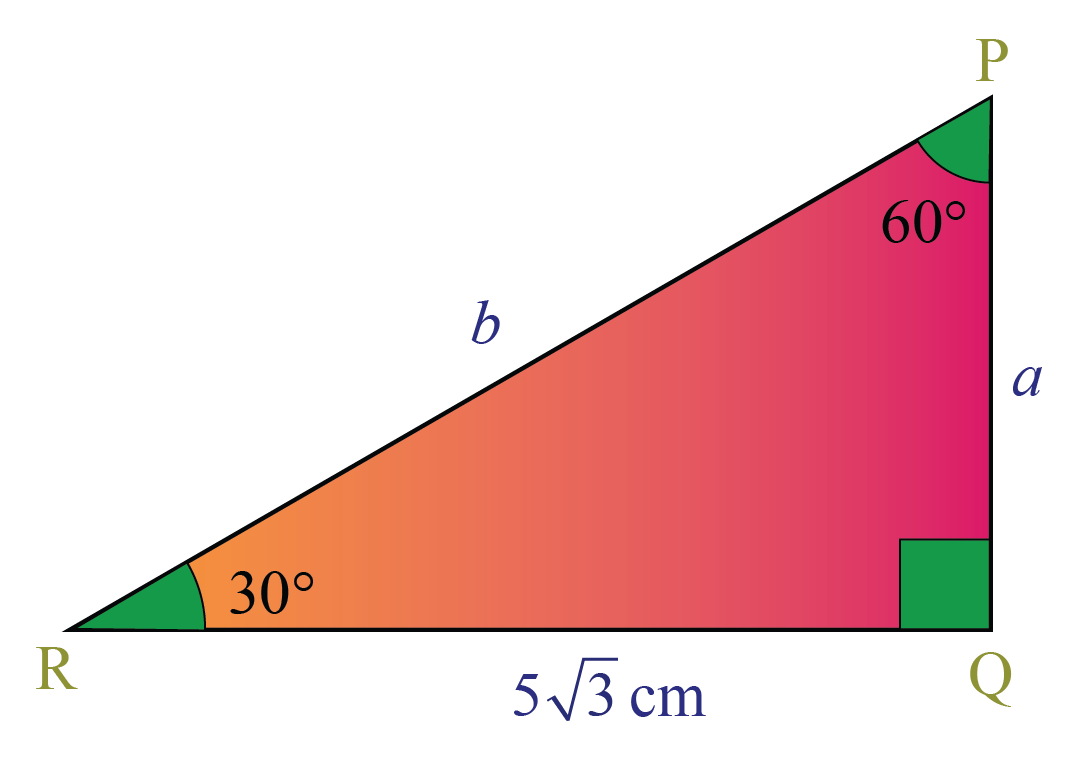 CLUEless in Math? Check out how CUEMATH Teachers will explain Right triangle to your kid using interactive simulations & worksheets so they never have to memorise anything in Math again!

1. What is a right triangle?

A triangle in which one of the angle measures is 90\(^\circ\) is called a right-angled triangle or right triangle.

2. What are the different types of right triangles?

3. What is the measure of the angles in a right triangle?