Graphs of Functions and The Vertical Line Test

The functions in the following examples are defined by different formulas in different parts of their domains. Such functions are called piecewise defined functions.

A function \(f\) is defined by 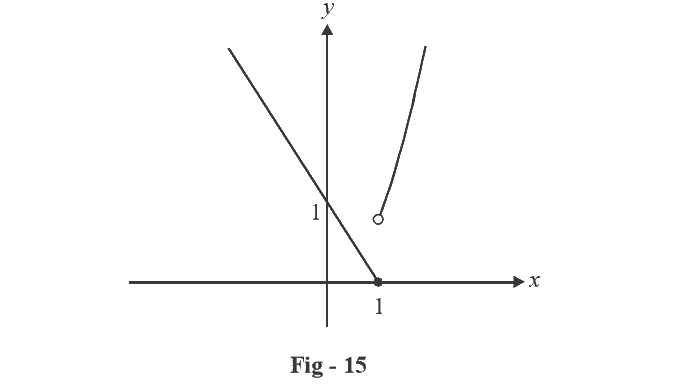 The next example of a piecewise defined function is the absolute value function. Recall that the absolute value of a number a, denoted by |a|, is the distance from a to 0 on the real number line. Distances are positive or 0, so we have

In general, we have

Solution: From the preceding discussion we know that 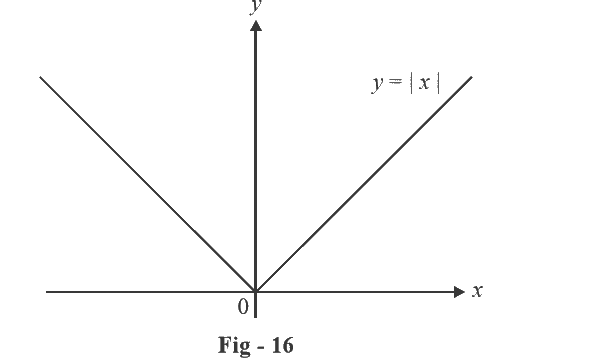 Find a formula for the function f graphed in Figure - 17. 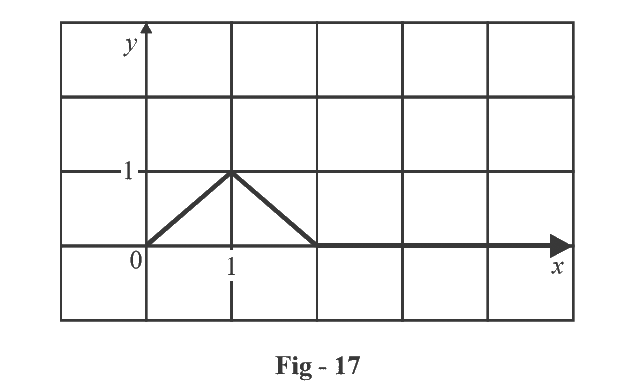 We also see that the graph of f coincides with the x-axis for \(x > 2\). Putting this information together, we have the following three - piece formula for \(f\) :

Q.1:  An equilateral triangle is inscribed in circle of radius r. Find the area A of the triangle as a function of r.

Q.3:  Find a formula for the function graphed below: Q.4:  A projectile is thrown with an initial velocity u at an angle \(\theta \) to the horizontal. Let \((x,y)\) be its position at some given time t.

(d) the distance r of the projectile from the origin, as a function of t.