The concept of limits forms the basis of calculus and is a very powerful one. Both differential and integral calculus are based on this concept and as such, limits need to be studied in good detail.

This section contains a general, intuitive introduction to limits.

Consider a circle of radius r. 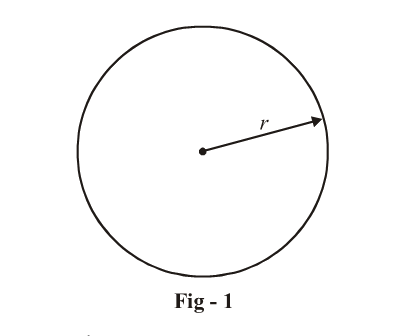 The ancient Greeks derived this result using the concept of limits.

With this definition in hand, the Greeks divided the circle as follows (like cutting a cake or a pie): Now they took the different pieces of this ‘pie’ and placed them as follows:

See what happens if the number of cuts are increased

The figure on the right side starts resembling a rectangle as we increase the number of cuts to the circle. The sequence of curves that joins x to y starts becoming more and more of a straight line with the same total length \(\pi r\) .

We write this as

We write this as:

The picture is not yet complete. In the example above, x can ‘approach’ 0 in two ways, either from the left hand side or from the right hand side:

How do we differentiate between the two possible approaches? Consider the graph of \(\begin{align}f\left( x \right) = \frac{1}{x}\end{align}\) carefully. 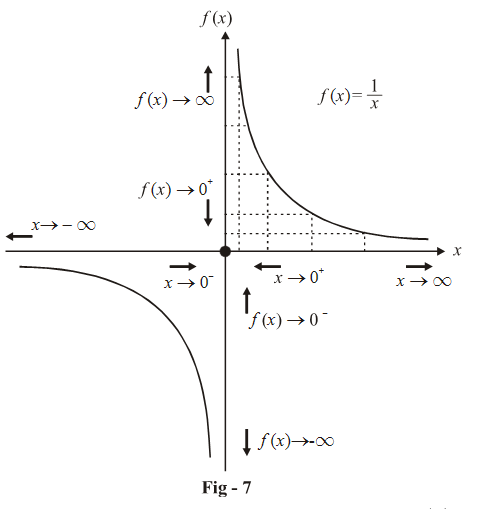 As we can see in the graph above, as x increase in value or as \(x \to \infty ,\,\,f\left( x \right)\) decreases in value and approaches 0 (but it remains positive, or in other words, it approaches 0 from the positive side)

This can be written

These concepts and results are summarized below: