Analytical Reasoning and its importance What is Analytical Reasoning?

Analytical Reasoning refers to the ability to look at qualitative and quantitative information. Analytical Reasoning involves deductive reasoning, which means the problem may be solved with no specialized knowledge. The deduction is made on the basis of the information given in the question. It does not require any specific knowledge other than understanding of some specific words.

Analytical Reasoning is a part of many competitive tests. Through Analytical Reasoning a candidate’s comprehension skills and ability to identify key information, apply logic and find patterns is checked in most of these tests. There are different strategies for approaching the solution of analytical reasoning questions, so you should experiment to find which takes minimum time and works for you. To better understand the topic, let’s work together on some examples. 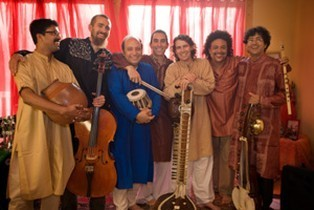 Seven tabla students—A, B, C, D, E, F, and G have to perform, and their instructor has to decide the order in which they will perform. Each student will play exactly one piece of solo. For deciding the order of performance, the instructor has to observe the following restrictions:

Question: If C plays first, which one of the following must be true?

This problem deals with a specific order in which tabla students will perform. One way to approach this problem is to write down the order of seven students from left to right, as illustrated below. Student C is shown in the first slot, as specified in question that “C plays first”:

Depending on the given conditions we keep on filling all seven positions. The condition that “C must play either immediately after or immediately before B plays” indicates that B must occupy the second position in the schedule. This is shown below:

Now the question asks us what must be true, so we can eliminate incorrect responses. Response (1) is incorrect because the statement that “A plays sixth” is not necessarily true, rather it can be placed at any position. One such schedule can be with A playing third, is shown below:

This schedule can be derived as follows:

With C, B, and A at the first three positions, there are four positions left for D, E, F, and G.

D must come after E—because of the condition that “D cannot play until E has played”—so if E is at fourth position then D is fifth and the condition will be met.

This leaves two possible slots for F and G. F cannot play seventh because of the condition that “Neither A nor F can play seventh.” So when F is sixth and G is seventh.

We verify that this schedule meets the conditions of the problem, including the one that “Either F or G must play immediately after D plays.”

The schedule shown above also demonstrates that response (2) is incorrect. In it, E plays fourth, so it is not correct that “E plays third” is true.

Response (3), “G plays seventh,” is the only correct response.

Similarly we can easily check that other options are also incorrect.

Minimum number of straight lines required to draw the figure.

Find the minimum number of straight lines required to make the given figure. 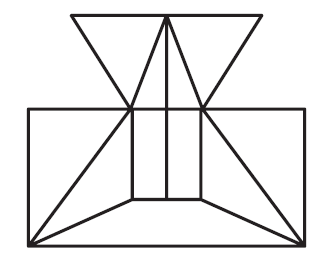 Find the number of squares in each of the given figures. 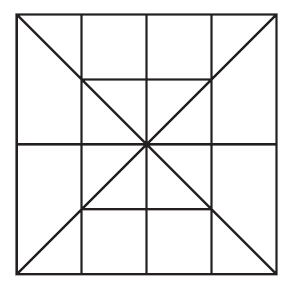 To deduce the answer we start by counting single squares, which are 8 in our figure. Then squares of second larger dimension, which arte 7. Ans in the end largest square is 1. Total of all of them is 16

Counting the number of triangles, squares and rectangles in the given figure.

Find the number of triangles in the given figure. 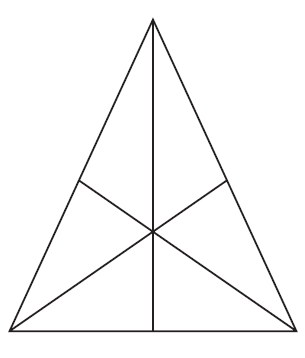 Find the number of rectangles in the given figure.

In this figure there are rectangles with different dimensions. Start with the smallest triangle to the largest triangle. From the above two examples you can take an idea of count to judge that the number of rectangles in the above figure is 7.

How many triangles and squares are there in the given figure? 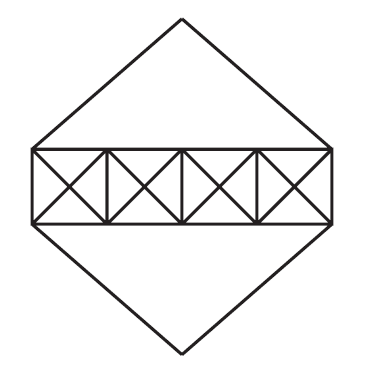 Count the number of parallelograms in the given figure.

How many semicircles are there in the given figure? 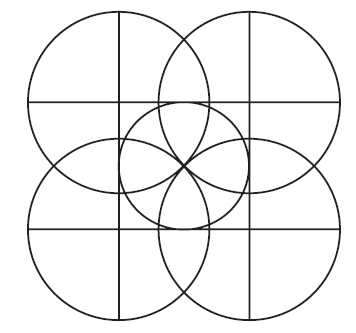 Concentrating on the first circle in the extreme left corner, we can check that it can be divided in two ways to get four semicircles. Like that we have four circles so in total we have 16 semicircles. There is no other part of the circle which is divided as a semicircle.

How many pentagons are there in the given figure? 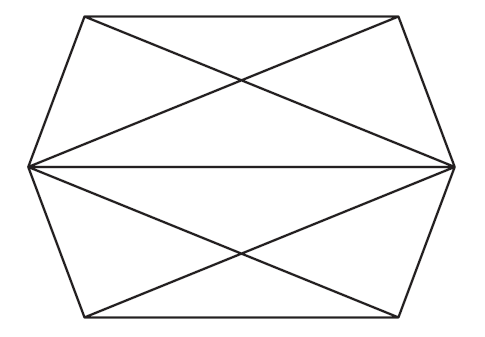 If we start from each corner we can make one pentagon. This makes a total of 6 pentagons.

Try Out Following To Check Your Understanding

I hope the blog has helped the reader to understand what is Analytical Reasoning. And how do we count the various options by Observing the figure carefully and counting them separately. Different examples cited will also help the reader to be able to combine figures to form one figure, counting each step by step and adding them to arrive at a solution. Little practice can make you proficient.

Analytical Reasoning is important because it allows us to find the best solution to the common problems that we face and help us to make an informed decisions about which action should we take next . Hence it helps us to undestand the problem and analyse the situation for viable solutions is the key skill in every position at every level.

How do you describe analytical skills on resume?

What are seven critical thinking skills?

Analytical Skills : What are they?

Rational Skills as a process.