There should at least be a pair of numbers to be called Co-Primes. 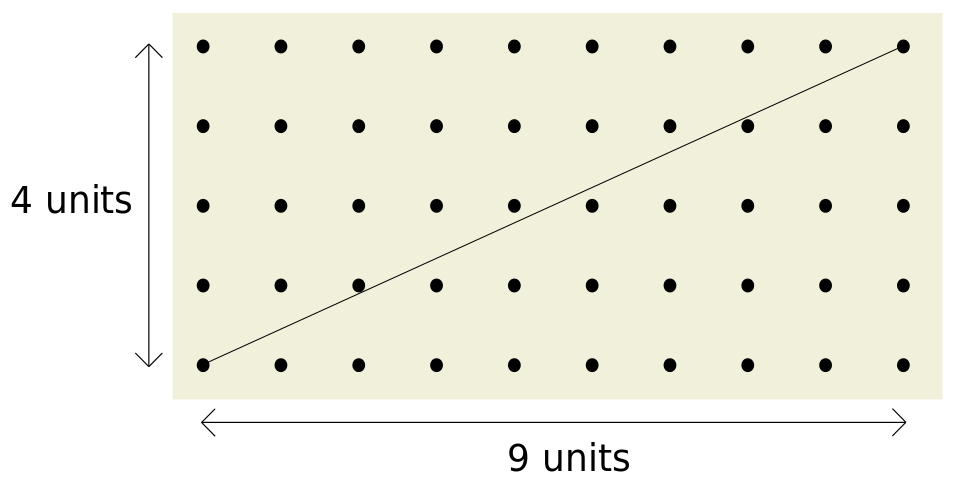 What are Co-Prime Numbers?

In Mathematics, any two numbers are co-prime or relatively prime or mutually prime if the only number that divides both of them is unity. This is indeed equivalent to their Greatest Common Divisor (GCD) being 1.

The Euclidean Algorithm is a technique for quickly finding the GCD of two integers.

The Euclidean Algorithm for finding GCD(A, B) is as follows:

Implementations of algorithms are often expressed in Psuedocodes. For example, the division-based version may be programmed as

For a detailed explanation and understanding of the above algorithm, one can visit :

One can also use the Co-Prime Calculator by Cuemath to check if two numbers are co-prime or not:

The number of integers coprime to a positive integer n, between 1 and n, is given by Euler's totient function, also known as Euler's phi function, \(φ(n).\)

A set of integers can also be called coprime if its elements share no common positive factor except \(1.\) A stronger condition on a set of integers is pairwise coprime, which means that a and b are coprime for every pair (a, b) of different integers in the set. The set \(\text{{2, 3, 4}}\) is coprime, but it is not pairwise coprime since \(2\) and \(4\) are not relatively prime. 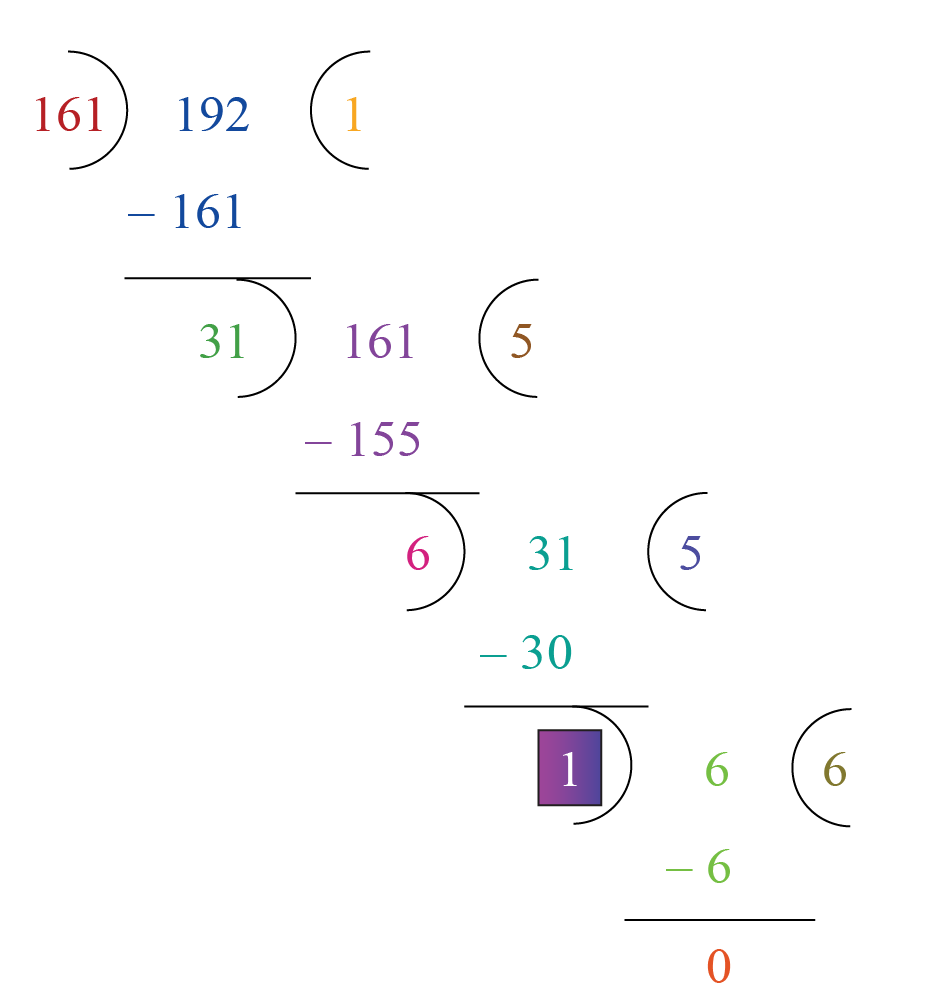 Thus, they are coprime numbers

They cannot have any common factor other than \(1.\)

Hence, their LCM is equal to their product,

1. What is the LCM of two numbers?

- LCM of two numbers is defined as the least common multiple of those two numbers, i.e. the smallest number divisible by both the given numbers. From the definition, it is clear that

2. What is the GCD of two numbers?

- GCD of two numbers is defined as the Greatest Common Divisor of those two numbers, i.e. the biggest number that can divide both the given numbers.

From the definition it is clear that

3. What is the relationship between LCM and GCD of two numbers?

What is the LCM of two coprime numbers?

As we learned that coprime numbers have their \(\text{GCD} = 1,\) from the previous formula

What are co-prime Numbers?

Co-Prime Numbers are those that have their \(\text{GCD}=1.\)