The word ‘Fraction’ came from the  Latin word ‘ Fractus’ which means ‘a breaking’ or’ a fragment’. Example a part of a whole Pizza. 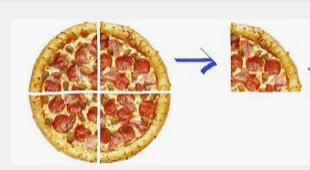 A Fraction is described as ‘ how many parts of a certain whole there are?’ for example- one-third, two-fourth.

The notation of a Fraction in Mathematics is nothing but a number that can be written in the form of ‘a/b’.  The number which is written at the top (a), is called the numerator, and the number at the bottom of the bar called the  Denominator.

When we are writing a Fraction,e.g. 3/5 or three fifth or the denominator represents the total number of parts into which a whole divided. And the number above the bar is called the numerator, which is the number of parts of the unit which has been taken.  For example, Sam has a chocolate bar that has 5 pieces and Sam ate 3 pieces from it. So the fractional form of the amount of Chocolate ate by Sam will be ⅗ or three fifths.

The Notation of Fraction that we write today is of Indian origin and later it has been taken by the Egyptian mathematicians.

How to add Fractions with different combinations?

There are different kinds of Fractions, they are as follows:

3. Unit Fraction: When the numerator of a fraction is one (1), is called a Unit fraction. 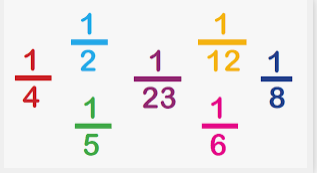 4.Proper Fraction: A fraction in which the denominator is greater than the numerator, is called Proper fraction. A proper fraction is a part of a whole and always less than 1.
⅜ <1 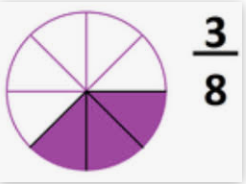 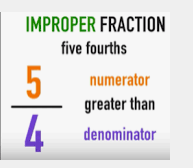 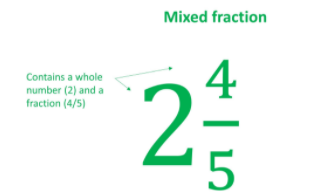 Finding the lowest form of Fraction:

The lowest form of a fraction is the fraction where the numerator and the denominator do not have any common divisor. 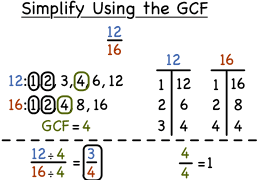 Equivalent Fraction means the Fractions which are of the same value but looks different.

Equivalent fractions are the same because if we multiply or divide the numerator and denominator by the same number, the fraction remains the same.

If we multiply by the If we divide by the same number, 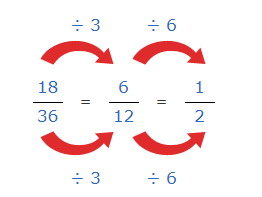 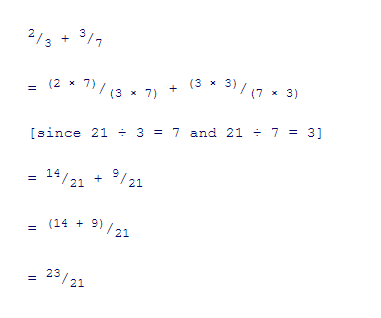 Multiplication of two or more fractions:

Division of two or more Fractions:

The division of one fraction by another is can be done by inverting the divisor and then multiply.

Fractions in our Daily life:

Some examples of Fraction in our daily life are:
1. A Pizza is an example of a fraction where each of the pieces is a part of a whole. 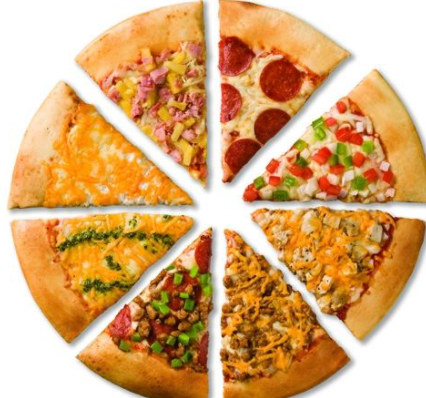 2. The fruit is another example of a fraction. Every time we cut any fruit into a piece, we are making a part of a whole.

The decimal or decimal number identified by a separator called ’Decimal point’ or  “.”. Such as 3.14 is the approximate decimal value of pi \(\begin{align}\pi \end{align}\) =3.14

The decimal fraction was developed by the Chinese in the 4th century BCE.

The relation between Fraction and decimal: 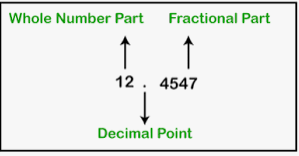 The expanded form of decimal numbers:

Conversion of Decimals number from fraction: 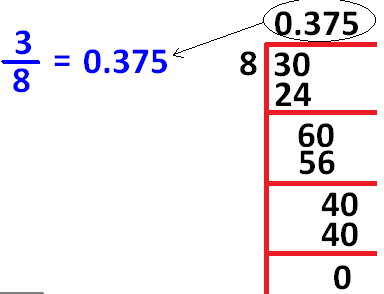 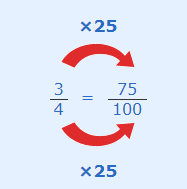 2.  Then we have to write down the number after putting the decimal point, one space from the right side for every zero in the denominator.

Problems on Fraction and decimals 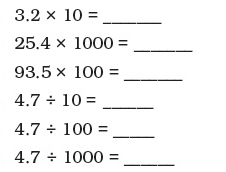 What is the difference between a decimal & a whole number?

Whole numbers specify how many elements there are in a collection of objects while decimals are a part of the whole numbers.

How to add and subtract fractions?

How do you multiply fractions?

How to divide fractions?

A simple way to explain how to divide fractions is :