A Tribute To The Queens Of Mathematics

“Female physicists, astronomers and mathematicians are up against more than 2,000 years of convention that has long portrayed these fields as inherently male”.
-Margaret Wertheim

She was denied education; she was denied expression;
They tried to chain her soul for centuries but all in vain!
She rose from the ashes just like a phoenix and went on to rewrite history.

Cuemath celebrates the indomitable spirit of women and wishes you all, a Happy International Women’s Day!

On account of Women’s Day, we want to celebrate the women who have revolutionised Mathematics by their path-breaking accomplishments. ‘’Reserve your right to think, for even to think wrongly is better than not to think at all.’’

Hypatia of Alexandria was the first woman who made an invaluable contribution to Mathematics by teaching and inspiring her female contemporaries. She was the daughter of Theon, a renowned mathematician of Alexandria. Mathematicians all over the world revere her commentaries on Arithmetica and Conics of Apollonius, and description of the early hydrometer. “If I were king, I would redress an abuse which cuts back, as it were, one half of humankind. I would have women participate in all human rights, especially those of the mind.”

A French physicist, mathematician and author during the Age of Enlightenment in Europe, became famous for her brilliant commentaries and clarifications on Newton’s Principia Mathematica. She authored a book on philosophy and science called ‘Institutions de Physique’. Sophie was a fierce and resilient mathematician who secretly explored her father’s library to gain mathematical knowledge. Her family tried its best to discourage her but could not stop this self-made mathematician. She was the first woman to be awarded by the Paris Academy of Sciences in 1816 for her work on elasticity theory. Today, the award is known as Sophie Germain Prize!

She is also best known for her groundbreaking work on Fermat’s Last Theorem which is regarded to be one of the most challenging puzzles. 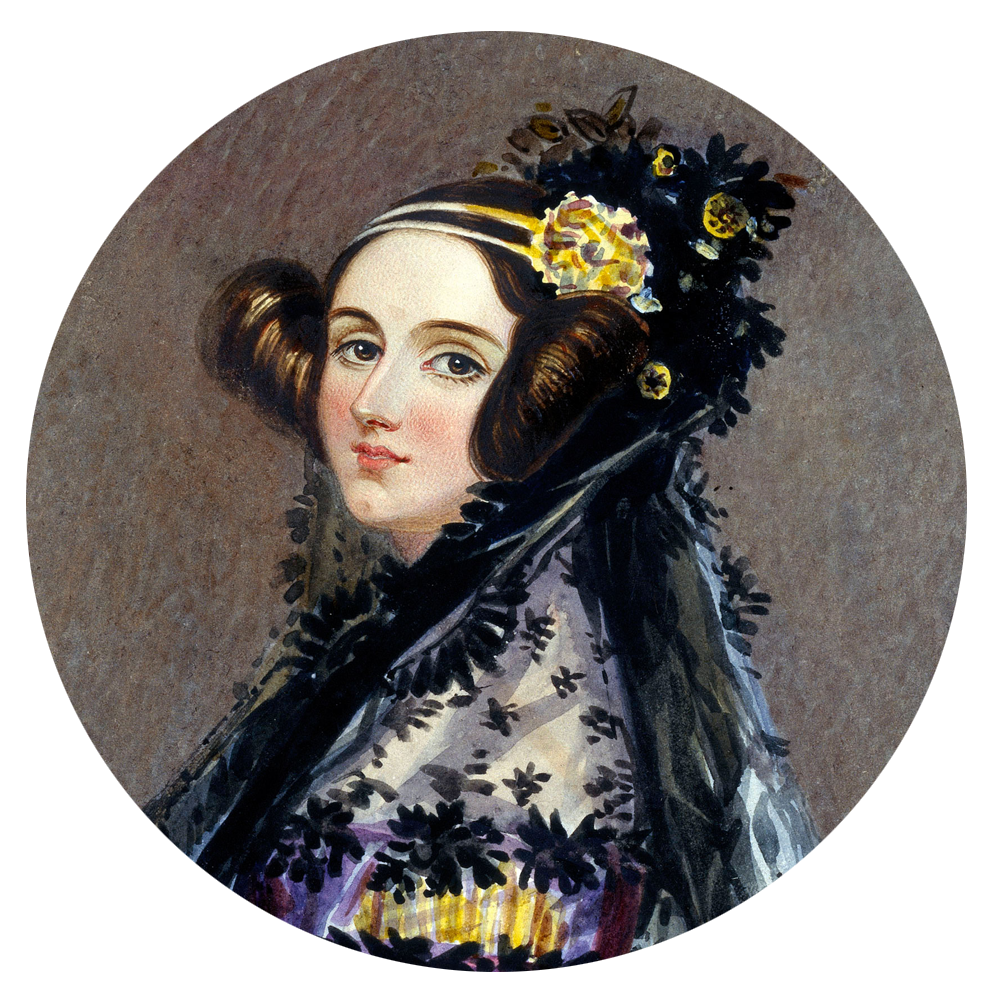 “The more I study, the more insatiable do I feel my genius for it to be.”

Ada Lovelace was an absolute genius and the world’s first computer programmer. Charles Babbage called her “ the enchantress of numbers ”. She assisted Babbage on his work on ‘ the analytical engine and generated an algorithm to calculate a sequence of Bernoulli numbers –  the first computer program ever. 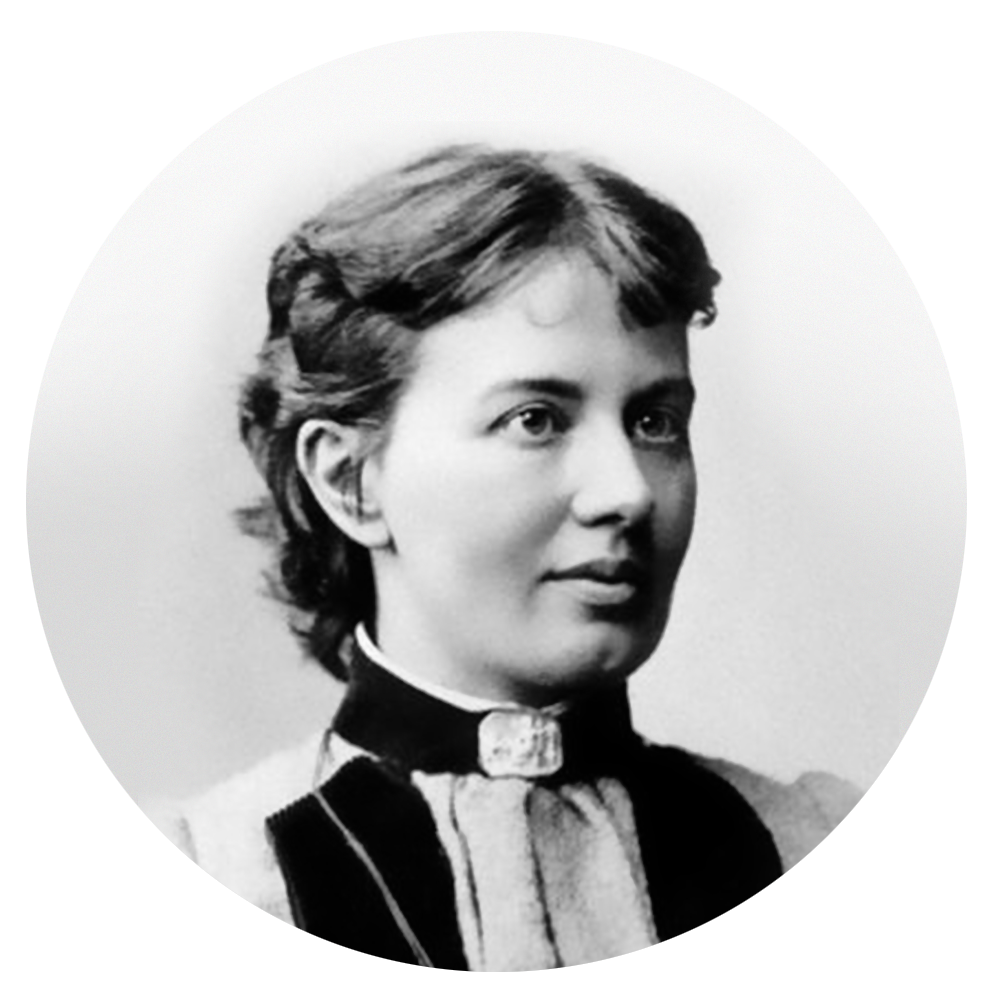 “It is impossible to be a mathematician without being a poet in soul.”

Sofia was a Russian mathematician, and her most significant achievement was to receive the appointment of a full professorship at the  University Of Stockholm. Credited to be the first woman editor of a scientific journal, Sofia gave the Cauchy-Kovalevskaya Theorem and made a significant contribution to Mechanics and partial differential equations. “Education is not just about going to school and getting a degree. It’s about widening your knowledge and absorbing the truth about life.”

A woman who could calculate anything and everything even faster than a computer! Shakuntala Devi was rightly known as the ‘Human Computer’ and also found a place in the Guinness book of records for her exceptional calculating ability. She could multiply two randomly picked 13-digit numbers in 28 seconds and also gave the 23rd root of a 201-digit number in 50 seconds. Her books, ‘Figuring: The Joy of Numbers’ and  ‘The World of Homosexuals’ are works of impeccable finesse.

All these women have paved the way for female education all over the world. They have inspired us through their grit and wisdom to make the best possible contribution to society. We, at Cuemath, firmly believe in women empowerment and are striving hard to harness the female power of our society. We are helping women in all spheres of life to restart their teaching career in India.