Is your child prepared for the future?

So you screwed up your exams or didn’t perform as well as expected?

You might be feeling disheartened and even overwhelmed by other students who got better marks than you. You might be thinking that you have let your parents and teachers down. You might be wishing you had invisibility powers so that you don’t have to talk to people about your exams.

It is perfectly normal to feel these things. We all have been here at some point in our school lives. You shouldn’t blame yourself and lower your confidence in yourself on the basis of your exam performance. In this article, you will find out why your marks and exam performance do not matter as much as you are made to believe.

Our educational system was designed for the 20th century, where the focus was more on teaching children how to retain information and manipulate numbers rather than applying concepts. It prepares your child for jobs of the 20th Century, which catered to the needs of the Industrial era.

According to the World Economic Forum, half of the jobs that exist today will become automated in the future. So, for jobs of the 21st century, i.e., the information era, the need of the hour is completely different. 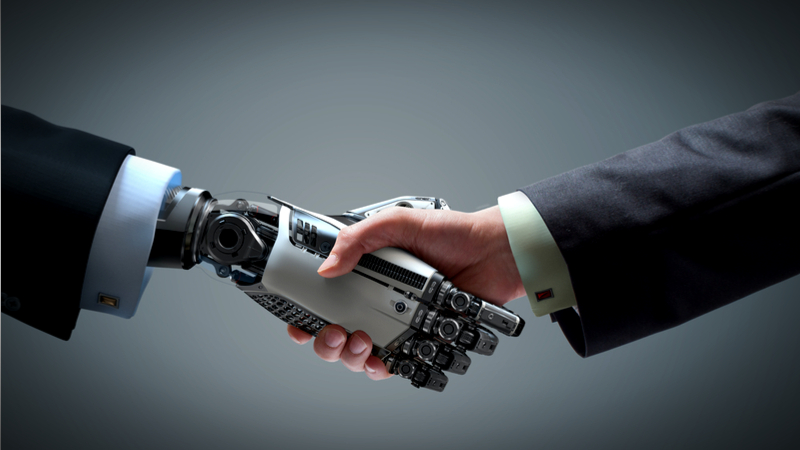 In the automated and tech-enabled future, your child will need skills that would help them collaborate, solve problems, and communicate. These are skills that are mostly developed through social and emotional proficiency, topped with the traditional skills needed to succeed.

Are you lagging behind if you didn’t perform well in exams?

Traditional school exams train your child to develop a mindset that a given amount of effort will always bring in measurable and predictable results, which wires their brains into thinking that success is defined by marks. However, the real world does not work like that.

This single-minded, teaching-for-the-tests method used in schools and tuition, puts your child in a repeated drill. The objective- focus on what needs to be written in the exams. These examinations are not about solving, thinking, or creating. It’s a test of their ability to recall and execute the information they mugged up with speed and precision. 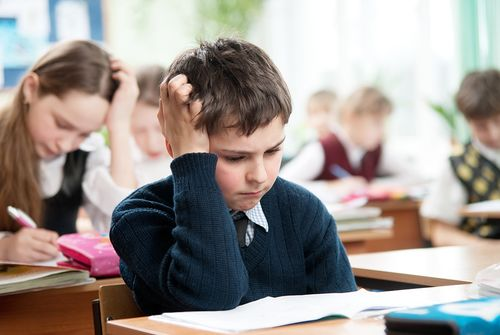 A study by youth service ReachOut has found that two-thirds of young people are now experiencing "worrying levels" of exam stress. You see? You are not alone!

Traditionally, expectations from parents and schools have been among the greatest sources of stress for young people. 30% of children and young people talked to Childline India about their mental or emotional health in 2018/19 and according to 82% of teachers, tests and exams have the biggest impact on pupils’ mental health.

This system encourages, recognizes, and rewards children who memorize and repeat rather than think and reason — an outcome with dire consequences

Over-reliance on marks and rote learning affects your child’s ability to understand and grasp concepts. There is no scientific indication that higher scores would lead to better life outcomes.

The need of the hour is not a system that tests your child based on what they’ve learned in textbooks but one that focuses on the application of concepts and encourages critical thinking skills, reasoning, and problem-solving abilities.

Besides encouraging your children to read, teach them math skills starting young.
"We find the single most important factor in predicting later academic achievement is that children begin school with a mastery of early math and literacy concepts," said Northwestern University researcher Greg Duncan.

The future belongs to the creative and innovative youngsters of tomorrow. You can prepare your child today for the skills that will be required in the future. You can also check out the Blog Studying and Exam-writing Strategies by Articles Factory. 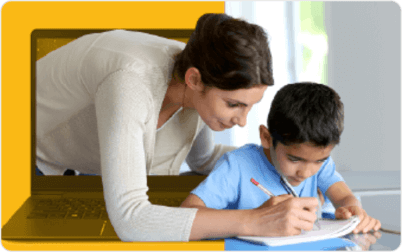 Do marks matter? Sure, they do
Do they define you? No, absolutely not.

Instead of cramming at the last minute and then getting your confidence crushed due to low marks, strive for knowledge and skills. Yes, marks secured and awards won are recognition of hard work and they help initially in enabling access to various career opportunities. But, everything else you do in your career will depend on how strong your skillset is.

In the long run, one is required to consistently demonstrate the ability to apply conceptual knowledge to various situations. So maybe the skills you possess are much more valuable than grades in some exams you attempted in your school days.

So do you think schools should be more focused on skill-building rather than exams and marks? Or should we work towards finding a balance between the two? Think about this and let us know on Twitter.

You can also check out this amazing TEDxTalk by leading venture capitalist, Ted Dintersmith who talks about the same.