What is Spatial Ability?

Spatial Ability is defined as the capacity to understand, reason, and remember the spatial relations among objects or space.

Spatial reasoning or ability is the ability to think about objects and figures in 3D and draw conclusions with limited information. If you have strong spatial reasoning skills, you will be able to visualize what an object looks like when it is rotated. 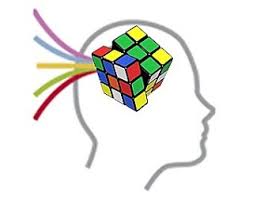 Spatial Ability is of four types:

Spatial perception is defined as the ability to perceive spatial relationships with respect to the orientation of one's body despite distracting information.

It consists of being able to perceive and visually understand outside spatial information such as features, properties, measurement, shapes, position, and motion.

Examples include action shooting games that require the use of spatial perceptual skills for target locations. Mental rotation is the ability to mentally represent and rotate 2D and 3D objects in space quickly and accurately, while the object's features remain unchanged.

It is different from other spatial abilities because it deals with motor simulation in the brain.

It involves visualization and imagining and working with visual details of measurement, shapes, and motion.

Another important spatial-visualization ability is Mental Animation. It means mentally visualizing the motion and movement of components within any form of system.

Examples include astronomers mentally visualizing the structures of the solar system. Mental folding is defined as a complex spatial visualization that involves the folding of 2D pattern or material into 3D objects and representations. 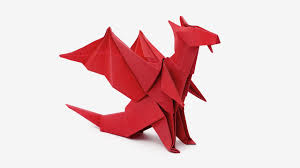 It is important to note that the skills that make up spatial ability are the results of long learning and training processes.

While we agree that it’s fun, it is also an important skill to build. Visualizing helps us become better problem solvers. When you are good at spatial reasoning, you can reason well through mental visualization.

We can therefore conclude the following:

Cuemath, a student-friendly mathematics platform, conducts regular Online Live Classes for academics and skill-development, and their Mental Math App, on both iOS and Android, is a one-stop solution for kids to develop multiple skills.

What do you mean by Spatial Ability test?

Spatial Ability tests are used to assess a candidate's capacity to manipulate 2D and 3D objects, spot patterns between shapes, and to visualize movements and change in those shapes.