How do smart math games benefit your child?

Many professional mathematicians regard their work as a form of play, in the same way professional golfers or basketball stars might

Most of us had at least one cousin or friend who was unbeatable at complex board games or card games but scored poorly in exams!

In all probability, he might have been demoralized by the conventional method of math teaching in most schools based on memorizing formulae. 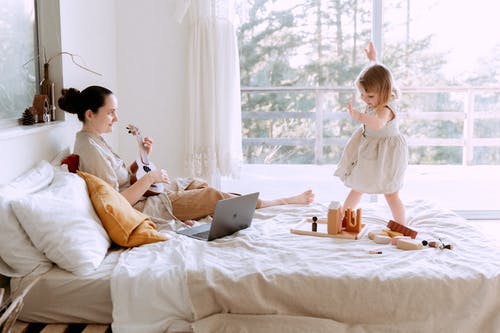 However, there’s hope. Math education is undergoing a sea change with the growing acceptance of recreational activities in mathematics across the world including India.

The aim of fun based learning (of which smart math games are a subset) is to enable those who are not proficient in math to grasp mathematical concepts – and thereby, procure mathematical aptitude.

It will leave even the children who dislike math agree on “Math can be fun!”

What does Cuemath offer as smart math games?

At Cuemath, we introduce smart math games to students at age-appropriate levels to increase their understanding of several key math concepts. We have several smart math games such as Building Numbers, Die-ception, Quick Sort, and Speed Match among others, which help children develop skills important for mathematical aptitude.

Each game focuses on specific math skills such as calculations, visualization, spatial, logical, memory, and so forth.

Such smart math games prove that math can be fun and there exists fun based learning successful in providing reasons to like math.

Look at the fun based learning followed by Cuemath

Pattern recall is a pure memory game wherein students have to recall the patterns and feed into their tabs.

The aim of the game is to increase students’ focus and concentration and be one of the reasons to like math. 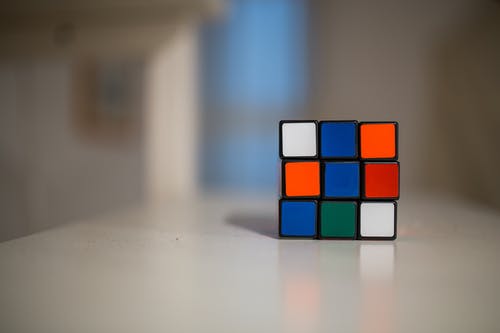 Speed match is a logic game wherein a student has to match the size, shape and colour of an object on the screen with a previously seen object. 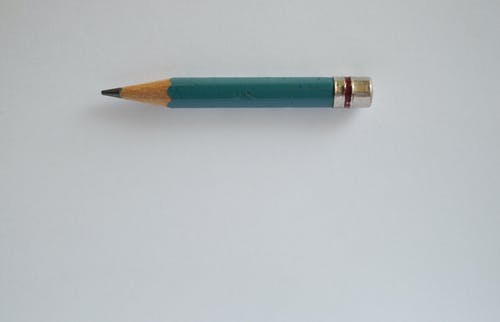 This game trains a student to make a mental note of the specifics with both speed and accuracy, while at the same time leave them feeling math can be fun too.

A game is a series of choices that we make to arrive at a particular outcome.

Each move (depending on the complexity), therefore, entails strategic thinking, critical thinking, and problem solving among others. This can greatly help in developing mathematical aptitude.And this is one of the reasons why games are important.

Recreational activities in mathematics are important to be included in learning because they provide fun based learning to rather complex and critical math concepts.

To provide reasons to like math, we can include smart math games the way Cuemath provides to make kids realize that math can be fun too.

How can you have fun based learning using games?

You can check out these smart math games that we provide here, Cuemath Math Games to have a fun based learning of mathematical concepts.

To learn more about the significance of maths in football, check these articles out: