Celebrating the Mathematician Who Reinvented Math!

Most of us find an odd sense of comfort in a routine. We believe that maintaining a routine is part of a healthy lifestyle and can help us plan ahead for our future.

Routines are actually patterns, that we set and follow on a daily basis because we are wired to seek patterns in everything around us, whether it is physical shapes, time, or space.

Our natural tendency is to convert any abstract information into known patterns and then perceive them using our existing mind maps about the world. 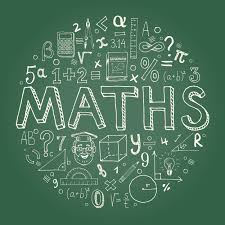 A very simple example of a pattern would be the rising and setting of the sun every day. Math is a language of repeated patterns. All the theorems and concepts that we learn from school until the time we graduate are all patterns that repeated themselves.

Celebrating the Mathematician who reinvented Math!-PDF

Cuemath’s learning platform has carefully designed simulations to help the student visualize concepts. This blog will help us understand why is Cuemath better than Math Tuitions. Here is a downloadable PDF to explore more.

This brings us to a mathematician, Robert Langlands, the man who discovered that patterns in Prime Numbers can be connected to Harmonic Analysis (which is used to analyze sound waves, electromagnetic radiation spectra, etc.) 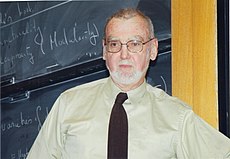 His work in this field earned him a number of awards including the Abel Prize in 2018. The Abel Prize is a prestigious award that honors a lifetime of groundbreaking work in the field of Mathematics and has been awarded annually since 2003.

Previous recipients included John Nash, the inspiration behind the Russel Crowe movie A Beautiful Mind, Andrew Wiles for cracking a problem that had teased mathematicians for over 300 years, among others.

In fact, Andrew Wiles relied heavily on Langland’s theory for a critical part of his proof.

Robert Langlands’ critical findings lured hundreds of mathematicians into a new field of study called The Langlands Program. Researchers were able to translate between different fields of math easily. Therefore, if a problem seems unsolvable in one field, it would be more approachable in another.

“Certainly the best times were when I was alone with mathematics, free of ambition and of pretense, and indifferent to the world.”

Langlands' Ph.D. thesis was on the analytical theory of Lie semigroups, but he soon moved into representation theory, adapting the methods of Harish-Chandra to the theory of automorphic forms. 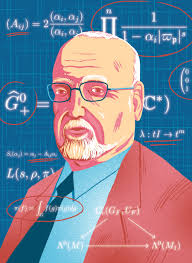 In short, Robert Langlands has made problem-solving much more approachable for other researchers who have gone on to innovate brilliantly.

The span of connections is so broad, that his work earned the name “Grand Unified Theory of Mathematics”.

Here’s a man who disliked school as a child and never made an effort to memorize theorems and formulae. Once he got into college, however, he found the beauty in math and earned a bachelor’s degree and master’s degree in Mathematics. 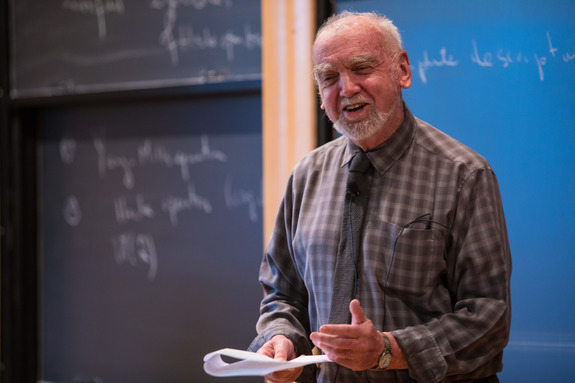 From there, he went on to complete his Ph.D. before becoming an instructor at Princeton University. It was during this period, at the age of 30 that he first put forward his theory. The rest is history.

Langlands has clearly created an impact that can lead to better innovation, simply by recognizing patterns.

What if our education system was designed to help students learn math without memorization? Our students would be encouraged to understand different concepts and deduce several useful outcomes that will help them in the future.

We are all mathematicians in our own way, trying to find solutions to different kinds of problems. But there are two ways to solve a problem – logically or vaguely. The ones who make it and get ahead, believe in using logical facts. We at Cuemath are beyond inspired by his work because we also believe in developing logical thinking abilities.

Here’s a toast to mathematicians like Robert Langlands who open new doors for the rest of the world to walk into.

Cuemath, a student-friendly mathematics platform, conducts regular Online Live Classes for academics and skill-development, and their Mental Math App, on both iOS and Android, is a one-stop solution for kids to develop multiple skills.

When was Robert Langlands born?

Robert Langlands was born in 1936 in Canada.

What is Robert Langlands famous for?

Robert Langlands is best known as the founder of the Langlands program, a vast web of conjectures and results connecting representation theory and automorphic forms to the study of Galois groups in number theory, for which he received the 2018 Abel Prize.