A Case Study on Developing Self-Confidence Among Students

Is your child suffering from low self-confidence?

Does he/she directly or indirectly tell you that he/she is not as good as the other children?

Low self-esteem and confidence can hamper your child's performance in academics as well as in other walks of life.

For example: “Ritesh had developed high self-confidence with his regular studies and discipline. He wrote his exams with confidence.”

The development of self-confidence in children depends a lot on their surroundings, family members, and teachers.

Parents play a pivotal role in this development. Hence their behavior with the child has to be well accounted. Sometimes the behavior may give wrong vibes to the children unintentionally.

Why is Self-confidence Important?

Self-confidence is our inner voice which gives us the strength to do something and march towards success.

In today’s world, there is no place for those who lack self-confidence. Self-confident people can judge their position in any environment, be it their schools, workplaces, or the community where they live.

They use confidence as a ladder to improve their position and excel in whatever they do.

People can grow and succeed only if they live in a positive atmosphere where they receive constructive feedback. In such a positive environment, people can nurture their talent and skills.

They learn new things, lessons from their past mistakes, and understand how and what they need to do to attain their goals.

However, if people live in a demotivating environment where they are constantly compared to others, never rewarded for their efforts, and seldom encouraged to do something outstanding, their self-confidence is hampered.

Such people start underestimating themselves, and they develop an unhealthy mentality, thereby resorting to unfair means for achieving success.

Anvi is ten years old and is studying in the fourth standard. After completing her third standard with flying colors, she had joined the summer camp 2018 at my Cuemath center.

I had observed that she was diligent but was impatient. Sometimes she would make silly mistakes.

Her parents came to meet me in October 2018 on account of her average performance in two unit tests. They rebuked her for not having an interest in her studies.

They praised her elder sister for being very sincere and intelligent. Anvi was filled with low self-esteem and remorse.

It was difficult for her to understand why her parents who were all praise for her till last summer was so upset with her. 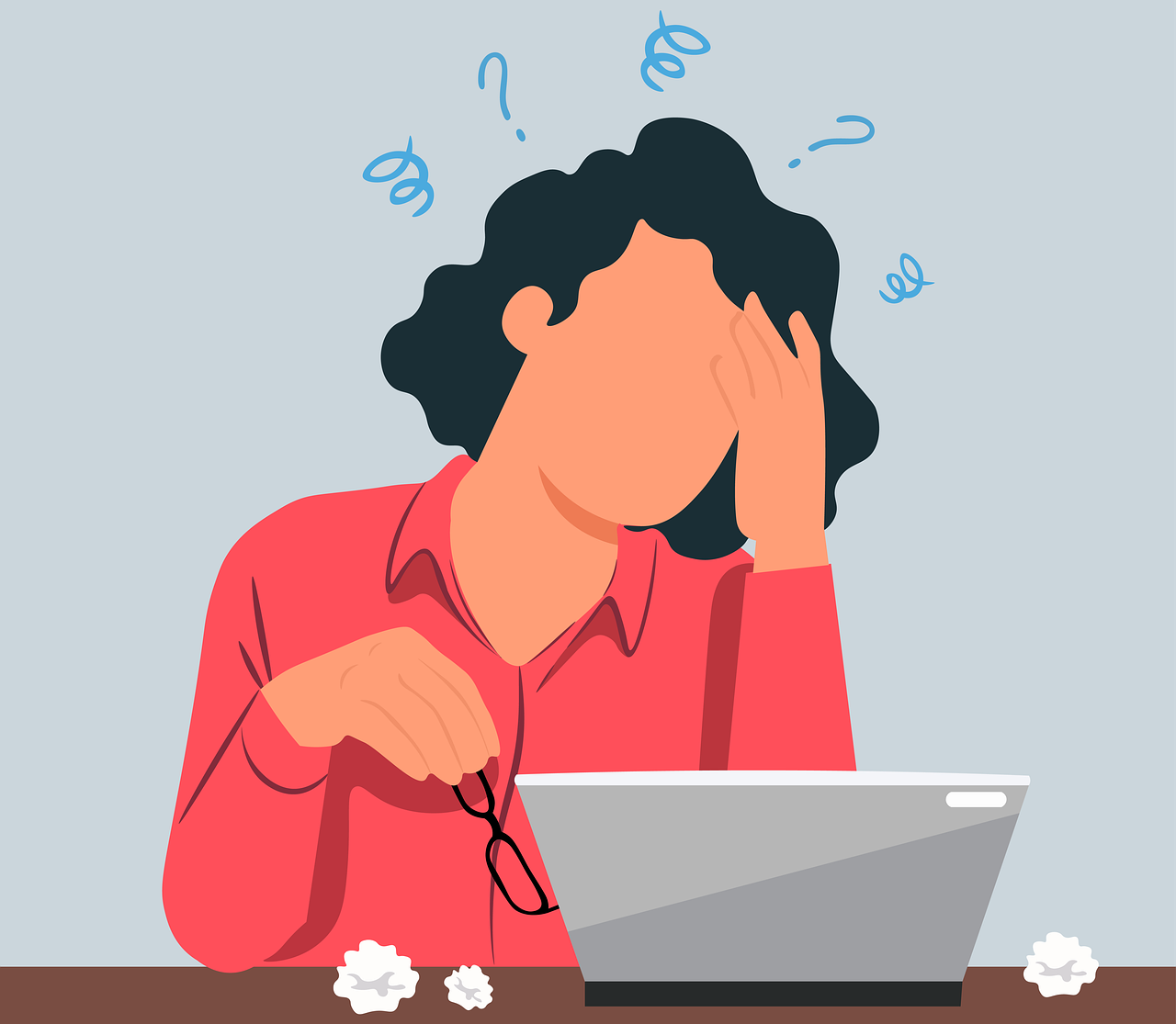 She sat there quietly winding a thread around her finger just waiting for the session to be over.

I could sense the tension in the dialogue between Anvi and her parents. I decided to talk to Anvi later.

My interaction with Anvi revealed the reason for this situation. 4th standard Math becomes a little formal and disciplined.

The casual approach taken by Anvi fetched her lesser marks in Math. This alarmed her parents and made them think that Anvi was lagging.

Their changed behavior deteriorated Anvi’s self-esteem, and she felt let down.

Richa is nine years old and is studying in the third standard. Her father was overwhelmed by Richa’s academic performance.

Her mother wanted to flaunt her Math brilliance by asking her to answer some quick questions like (13 x 7) etc. Richa answered them with an air of confidence.

I am worried that Richa would be in the same state as Anvi after a few months.

It is difficult for me to handle this by directly talking to the parents as we do not know each other personally. The Informal Way (mentioned later in the article) will help in breaking the ice.

The third case is that of Saket. It is different from the others. Saket is 11 years old and is studying in the sixth standard.

Saket’s mother runs a playschool and is a dedicated teacher. Saket is on the verge of discovering his interests and his mother wants to show him different avenues.

Math is one of them. This approach of his mother has made Saket, ‘self-confident’.

It is a treat to talk to her and discuss various aspects of learning.

Saket’s mother is a group admin along with me for the kidzeduclub group (The Informal Way mentioned later in the article).

What should Parents do?

Many parents make the mistake of inappropriate praise or rebuke for their children.

Some of the parents feel dejected when their child does not perform up to their expectations even after making the child join expensive coaching classes.

This forms a vicious cycle – rebuke the child for poor performance – the child’s self-confidence dwindles resulting in resistance to make efforts for improving the performance.

Then comes a phase when parents stop expecting academic achievements from their children. The child gets tagged as “average” and stagnates there.

Parents want their children to have the best of everything. As adults, they have a different perspective of what is best for their children.

They tend to overlook the fact that their children are in the learning process – exploring themselves, the people around them, and the happenings of the world.

It is of utmost importance to bridge this gap to prevent further damage. For this, being with the child emotionally and mentally during their learning process is necessary. 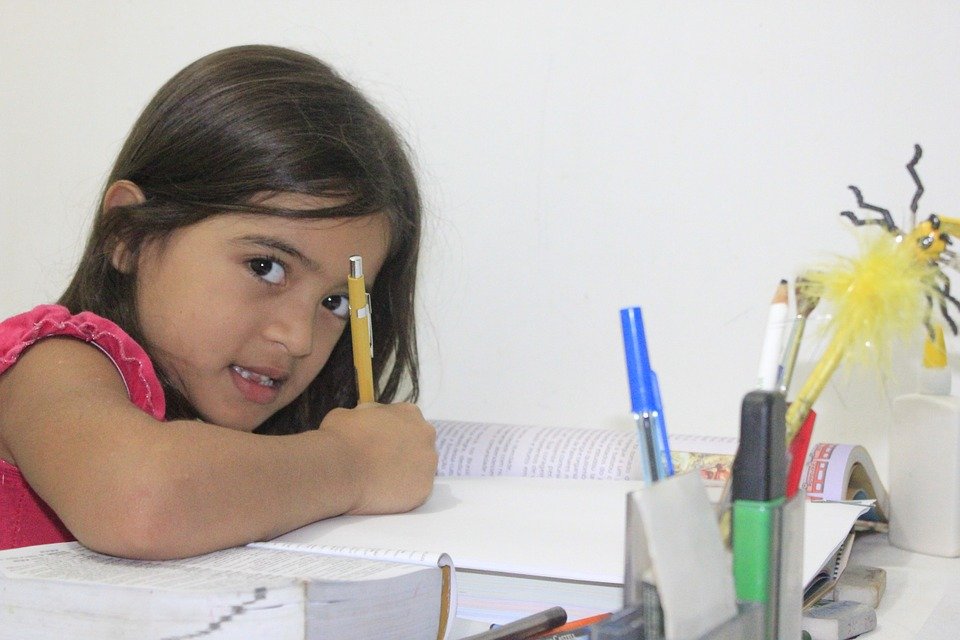 If the parents understand the learning process of their child, they will understand what their child enjoys or has difficulty in getting through.

However, even before this, it is essential that the children feel free to talk to their parents and share their concerns with them.

For this, friendly dialogue is necessary. After knowing the child’s learning and thought process, the parent can discuss with the child's teacher so that the corrective action can be taken on time.

At Cuemath, the CTP (Cuemath Teacher Partner), the student and the parents are in a closed-loop as parents’ involvement in CR (Creative Reasoning) cards given to the student has to be solved at home.

The student’s progress is sent by mail. Besides, parent-teacher meetings are conducted regularly.

A Teacher's Way to Involve Parents in the Learning Process

The below experienced is shared by a teacher at Cuemath:

I have tried to figure out a fun-filled yet effective solution to bridge the gap between parents and children during their learning process.

If parents try to put themselves in their children’s shoes during this tenure, then they will better understand the difficulties of their children.

Recently I formed a WhatsApp group of parents of children age 7 to 9.

I posted Math puzzles and told the parents, especially mothers to try solving them with their kids.

With this, they can observe the thinking process of their child, the logic they use, their sharpness, and their interest in solving puzzles.

They can inculcate the habit of solving puzzles which will fuel their intellectual growth. 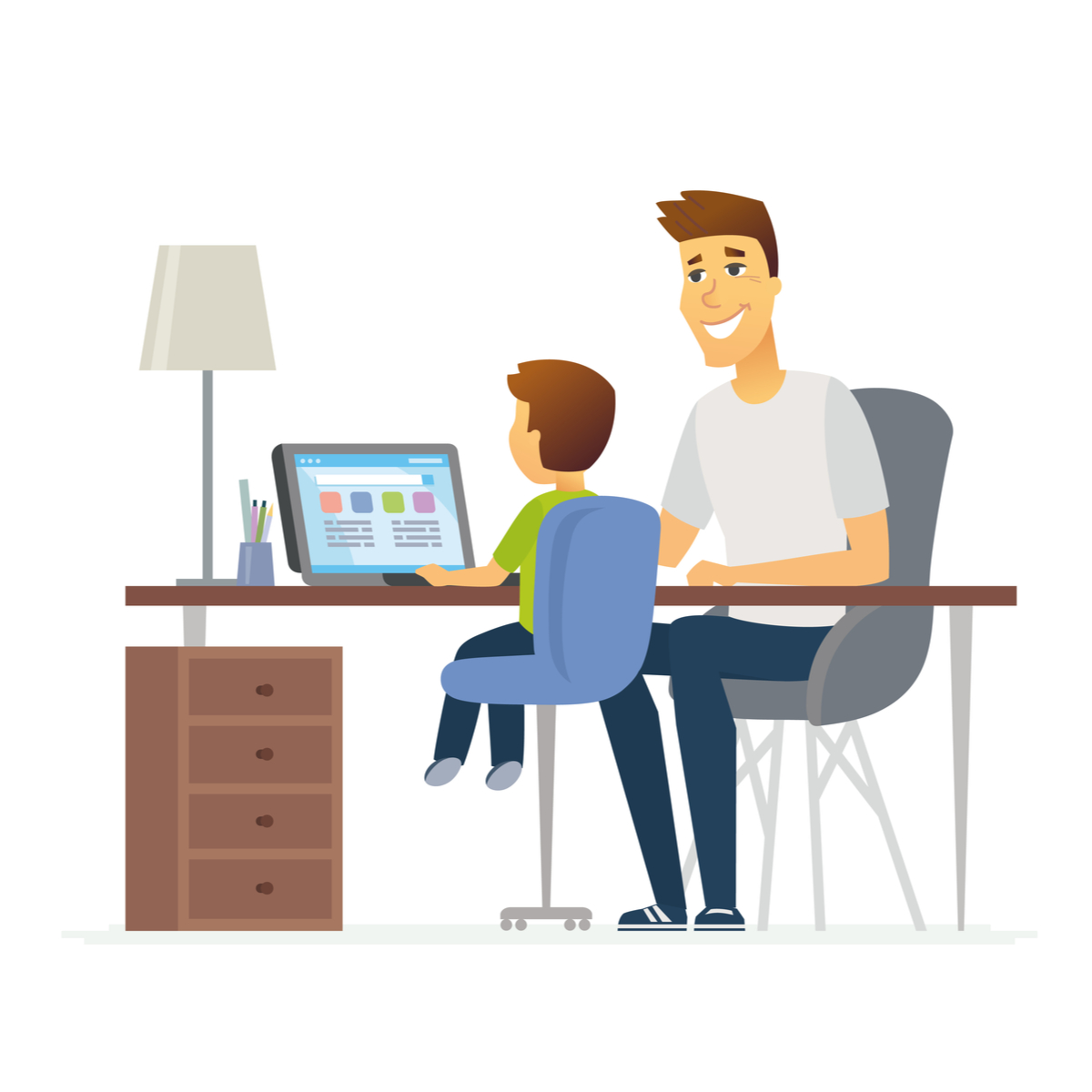 Sometimes when the puzzles are a little tricky, the mothers understand that it requires more significant effort and sometimes external help to solve them.

So, if their kids are not able to solve them, then there is absolutely nothing to worry about.

I have planned to create another Whatsapp group of parents and children of age 10 to 12. It will have interesting information about Math and Mathematical operations.

Once a week, problems related to various topics will be posted. Parents don’t have to solve the problems, but they only have to make a note of what their child is comfortable with or has difficulty in understanding.

This will help them in identifying the type of coaching their child needs.

Eventually, I will also be posting applications of specific topics of Math in the day to day life – like ratio and proportion in recipes, fractions in sharing, LCM and HCF in purchasing, Geometry for tailoring, etc.

I got a good response from the junior group. I get solutions to the puzzles which clearly indicates that the mothers are actively participating in the group.

Geographic location is not a constraint here. So, anybody can be a member of this group.

Parents play a pivotal role in building and retaining self-confidence in their children.

Knowing the child’s thinking ability and acting accordingly is the best way of building self-confidence in the child.

You do so much to see that your children get nutritious food, have good health, and are happy. You are just one step away from making them confident in life.

Try to Know your child’s mindset and keep getting updated about their progress.

The children should feel at all times that their parents have their back. Initiate healthy, friendly, and, casual dialogues with your children. 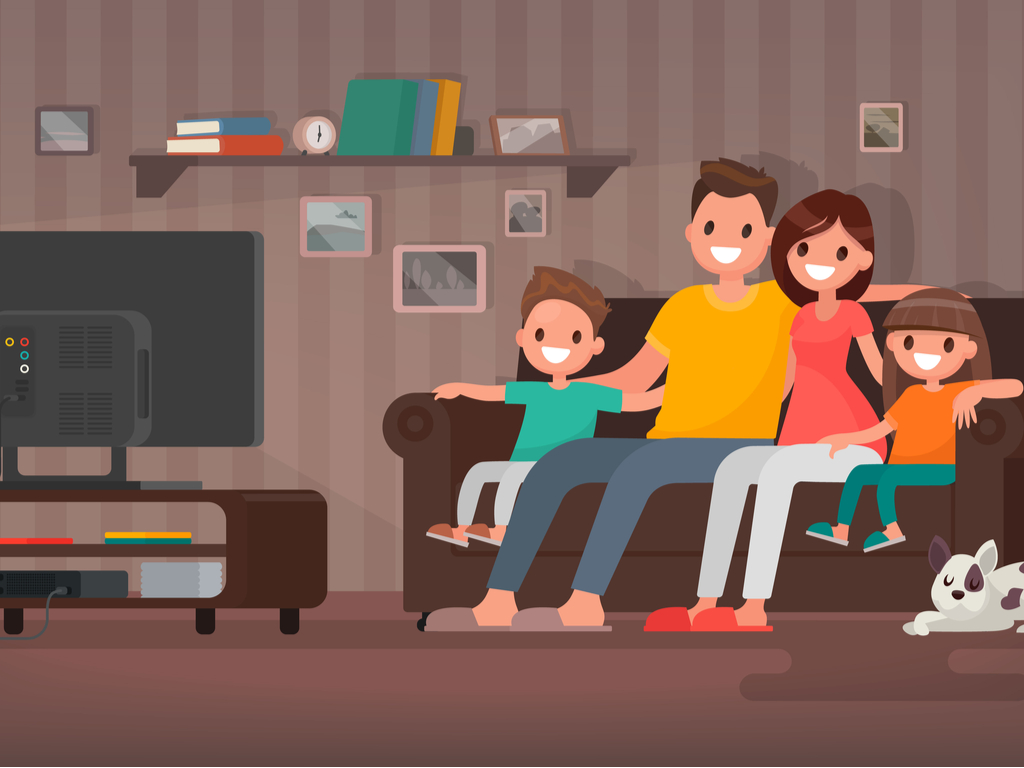 Don't let them feel that they are abandoned or not loved because of their academic performance. You should instill confidence in your children that you are with them in times of success as well as failure.

1. Why is self-confidence important for students?

Self-confidence enables students to handle setbacks with ease. Instead of being crippled by failure, resilient children get up quickly, learn from their mistakes, and try again.