Home
Learn
Parenting
Does Your Child Have a Role Model?
Parenting

Role Model: Why does your child need one?

Who is a role model?

Does your child have a role model?

Is having a role model important?

A study co-authored by MIT economist Esther Duflo clearly highlighted the role model effect in West Bengal, India. Since 1993, one-third of leadership seats had been reserved for women in some randomly selected village councils. At the time, the data were collected, each village had gone through two election cycles.

The parental aspirations for boys across villages in terms of educational and occupational attainment remained unchanged. This narrowing of the gender gap could not be attributed to increased employment opportunities for women or the adoption of female-friendly policies.

Hence, Duflo and her team concluded that this change can only be attributed to female leaders’ influence as role models. Their success had positively changed the mindset of people in their governance area. 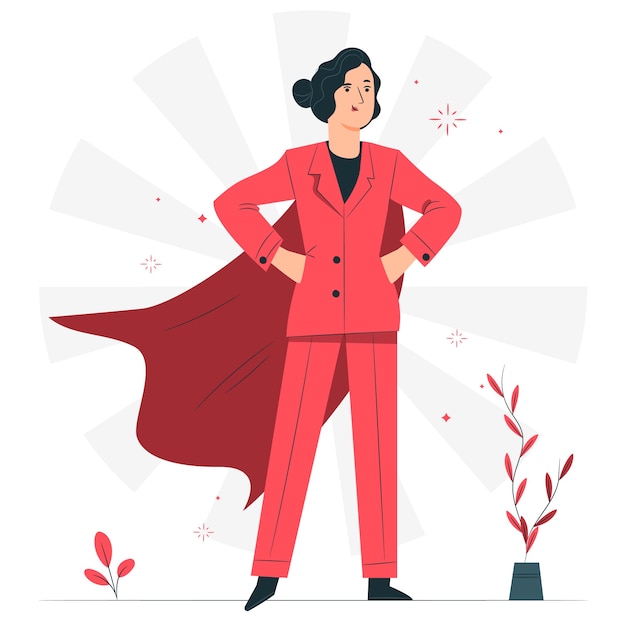 The Impact of a Role Model on a Child's Identity

The word ‘role model’ was coined by American Sociologist, Robert Merton. He hypothesized that individuals compare themselves to references (other people) that occupy a desirable standing to which the individuals aspire.

Adolescence is a critical stage of identity formation where individuals work to become stable through the integration of childhood experiences, inner drives, opportunities, abilities, and social context. They strive to resolve conflicts and develop a lifespan construct that acts as a compass in adulthood.

During this period of development, it is helpful to have a role model who models attitudes, values, behaviour that an adolescent can incorporate into their own self. 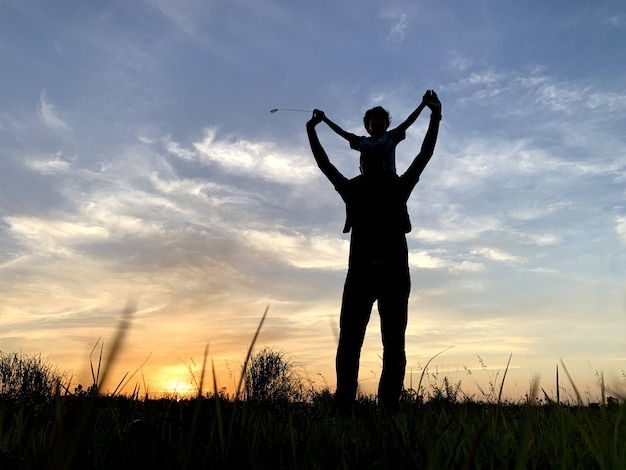 How Do Children Pick their Role Models?

Social scientists have shown that much of the learning in childhood happens through observation and imitation. For most children, parents and caregivers are the first role models.

As children grow, they look up to other relatives, teachers, peers, celebrities and characters from books, and movies as their role models.

There are many examples of self-aware public personalities who choose to behave responsibly and support social and environmental causes.  These people are definitely a good influence on children. However, many other public personalities do not take responsibility for their public behaviour and the message they communicate to the world.

To counter the negative effect and help children emulate the right behaviour, parental involvement will be of invaluable help.

How you can help children identify their role models?

With growing awareness of the world around them, today’s children have several role models to choose from – sportsmen, scientists, entrepreneurs, community activists, writers, and so on.

However, they also tend to place these people on a pedestal, attributing to them special qualities that are difficult to achieve. The best way to counter this is to expose your child to biographies of people they admire.

Knowing the struggles of a role model would make them more realistic and your child would gain the confidence to nurture the qualities that they admire in themselves.

In the course of writing this article, I asked several children about their role models. Children who had developed a habit of reading biographies were more inclined to cite the values of their heroes rather than achievements as a reason for admiration. An 11-year-old actively training in cricket said his role model was AB de Villiers as “he held the South African team together for many years”.

Another 11-year-old admired former Indian scientist and President Dr A.P.J Abdul Kalam for his “dedication and hard work to the cause of Indian defence and space programs”.

Such grounded admiration increases the chances that these children grow up to be fine individuals. Can your child have a Negative Role Model?

Stanton E. Samenow, an expert on criminal behaviour writes in Psychology Today on  ‘’Negative parent role models in the development of children’’. In the course of his career, Stanton had interviewed many criminals who had one or both the parents as chronic lawbreakers.

While these children grew up to be criminals themselves due to the negative role-model effect of parents, many of them had siblings who became responsible citizens. The parental behaviour had fueled a drive to lead a life of integrity and accomplishment. He says that ‘’Role models are important but not determinative’’.

We all have the power of choice. In more generic terms, if celebrity role models exhibit the wrong behaviour, explain to your child that people have both positive and negative aspects to their personalities. It is best to emulate the positives and ignore the negatives. 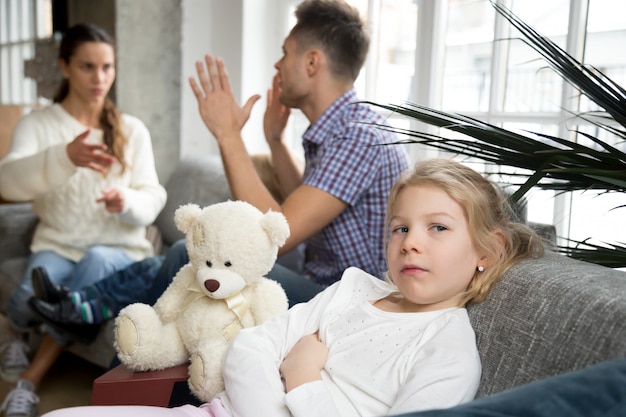 Children today are exposed to information overload. Unlike in the past, they are not only being influenced by their immediate family, teachers, and peers but also by the cultural dynamics in the world at large. Sometimes they may be unaware of the numerous influences on them.

The parent should be alert to the influences on their child and guide them appropriately through an open dialogue.

Irrespective of the stage in a child’s development, parents can use role modelling to pass on the right values to their child. Setting a good example is invaluable. A child learns what he sees his parents and others around him/her do.

So make sure you're the most perfect you can be, be an inspiration for your child and every parent around you.

1. How are parents role models?

PsychologyToday - 10 ways to Inspire your Children