“I’M ENJOYING MY TIME AS A CUEMATH TEACHER” For someone who loves art & craft, math would seem like a very unconventional option right? But not for Loveleen Baghla. This young mom-trepreneur studied in Haryana and graduated with a BSc as well as an MSc in Mathematics.

After getting married in 2004, she completed her B.Ed and got into the education field, teaching for 7 years in Gurgaon. However, the routine and pressure of working as a full time teacher began to get to Loveleen and she decided last year to quit her job.

“I was really fed up and wanted a break. I stopped working but after a while I started to get bored” says the teacher.

This is when she began looking for options to work from home and found Cuemath. 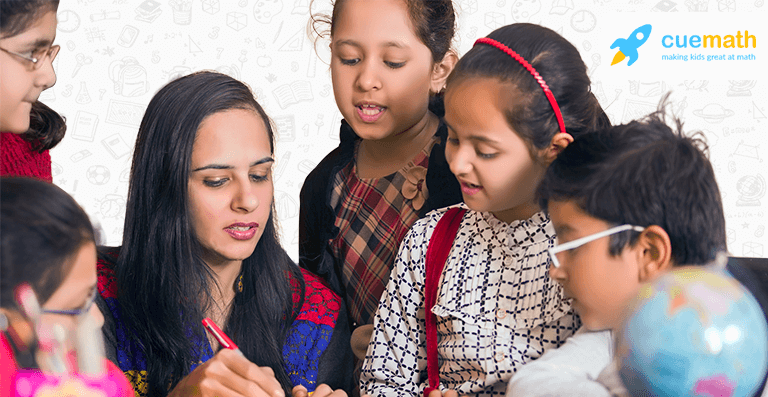 “I wanted to do something where I would learn new things but at the same time, I did not want to work under someone else” Loveleen says.

She explains that she fell in love with the program during her first interaction itself with the Cuemath team. The content and questions interested her. Being a maths teacher, she knew it was the perfect combo for children to learn conceptually.

“Ideally, a topic in school maths is supposed to be taught over 2-3 days. But because of circumstances, most teachers are forced to finish it within 2-3 hours during school. This isn’t good for the children because, each of them learn at their own pace” explains the expert. 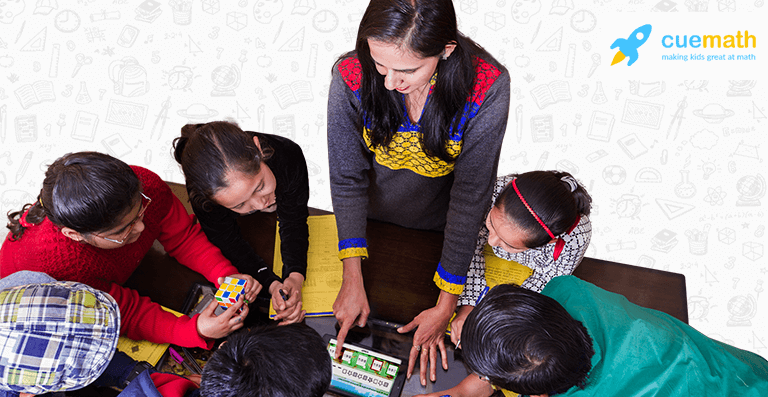 Currently running a class of 34 students, Loveleen tells me that her first student was her own daughter. Once her daughter started to show drastic improvement, she began talking about the change that Cuemath is bringing about and her friends enrolled their kids.

It so happened that many more people approached her. They heard about how the program is making children confident and wanted her to throw some of the magic on their kids as well.

Loveleen gives me the example of one of her students who was average and scored 13-14 out of 25. The student thought that math wasn’t her strength. However, after learning with Cuemath, she began to get 24/25 and this boosted her confidence so much that she readily accepts new challenges now. “I should tell you, the puzzle cards are a hit among my kids. They absolutely love it and are very excited to receive a new one from me.”

“You seem to be happy with the program” I said to her.

“Happy? I’m enjoying my time with Cuemath. Teaching, making a difference and also completely in awe with the curriculum” Loveleen responds.

Loveleen has organized a Cuemath Quiz which will be held on the 30th July 2016.  She’s expecting and preparing for a huge crowd.