Home
Learn
Parenting
How to know how your child is doing in Math?
Parenting

How to know how your child is doing in Math?

In our education system, schools have been given the responsibility of educating our children.

In most cases, a school will adopt one of the many existing curricula and align its teaching to the objectives of that curriculum.

Through the year the school will assess its students to check what they have learned and this is often reported on a scorecard at the end of the year as an indication of their mathematical ability or mathematical aptitude. 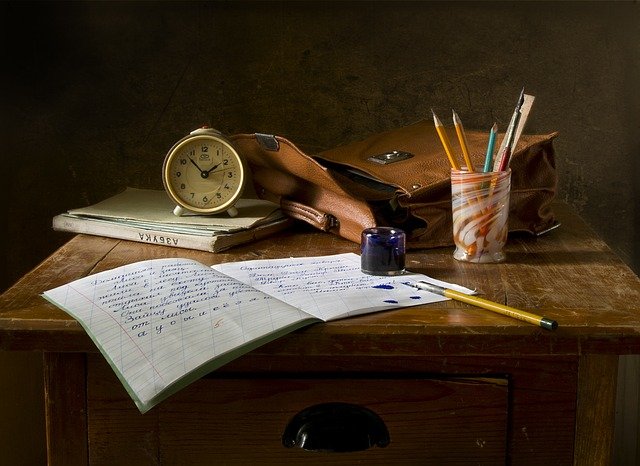 However, one cannot read too much into these scores. They can vary wildly based on many factors that have nothing to do with the attainment of the curriculum objectives.

So, how can you actually find out exactly where your child stands in terms of mathematical mind and mathematical aptitude?

How to know how your child is doing in Math?

If your child is having difficulty with math, there are certain behaviors you might see. Kids who struggle with math might avoid doing math homework or get upset when they have to do it. They might cry before math tests or refuse to go to school on days when tests take place.

How to know how your child is doing in Math? is mentioned below in the Downloadable PDF.

Variation in teaching, the content covered or skipped, the difficulty level maths test will all play a role in the eventual score.

This effectively renders that score inaccurate and unhelpful if one wants to truly know how good a child is at a particular subject.

In the context of mathematics, it is impossible to look at the maths test score and reliably estimate the mathematical ability and proficiency of a child. 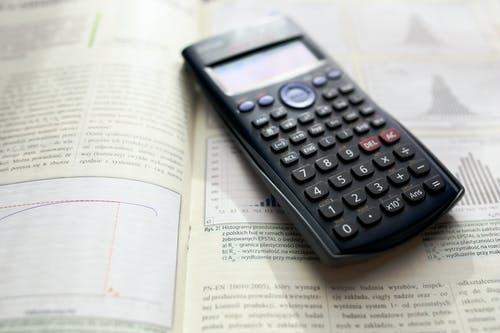 This is a serious problem, especially for parents. Based on the test scores received in schools there is no way to figure out what the child has actually learned and where his or her deficiencies are.

Of course, there is a standardized assessment in Grade 10.

This becomes the first time that a child’s content knowledge is tested on a relatively more even footing. But often for a child, this is too late.

Conceptual deficiencies that built up since primary school aren’t addressed and as a direct result of that, students under-perform relative to their true potential.

Parents who have been left in the dark for all the years leading up to this exam have to now accept the horribly inaccurate tag that their child is not good at math. 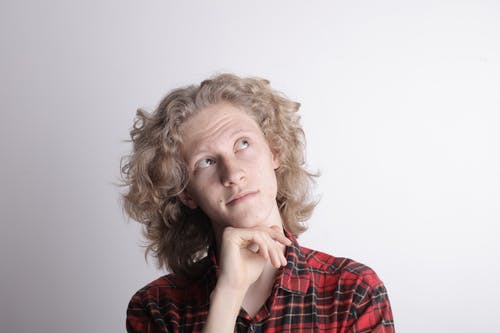 The need of the hour is a simple, reliable, and non-taxing standardized assessment that a child can take at any grade level or any time of the year to get a sense of what their attainment levels are.

At least for mathematics, that problem is now solved.

We have brought in what is essentially a diagnostic test in education which will identify what level of mathematical aptitude and mathematical ability a child carries.

Cuemath Diagnostic Test is a short, simple, and most importantly, a reliable assessment that will tell teachers or parents how a child is doing with respect to mathematical ability and mathematical aptitude.

It is designed for kids from grades 1 to 8. It will highlight the child’s strengths as well as weaknesses and will allow the subsequent teaching to be customized so that teachers’ and parents’ efforts can be well directed.

The benchmark diagnostic test is a formative assessment which means that it does not assume that the child knows a concept that is being tested.

Instead, it quickly gauges the level of mathematical aptitude proficiency that the child is at and gives parents and teachers the necessary inputs to support in helping children learn mathematics. 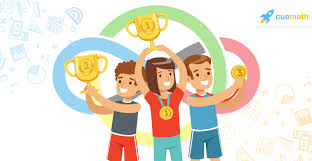 You can read in-depth about the test here, What is the Cuemath Diagnostic Test?

This benchmark test is entirely online but can be taken only at certified Cuemath centers so that consistency and reliability are maintained.

Through this test, parents can not only get an accurate picture of their child’s mathematical ability and proficiency they will also be able to see where their child stands relative to global benchmarks and accordingly helping children learn mathematics.

The test arms parents with accurate and sufficient knowledge to be active participants in their child’s math education.

So if you are a parent, head to the nearest Cuemath center to get an accurate picture of your child’s mathematical aptitude!

How can I start helping children learn maths?

You can start by giving a mathematical ability test to identify strengths and weaknesses. We provide a diagnostic test in education which you can take here: Cuemath Diagnostic Test

To learn more about the significance of diagnostic tests and self-assessment, visit: