Mathematics is a very interesting subject. From its rich history to different tricks and tips, mathematics lays down a number of amazing facts to help students get involved with this subject in a better way.

In this article, we are listing down 40 amazing facts about maths. Understanding different interesting facts about maths helps the students to develop their skills and motivates them to learn more about the subject.

Here is a downloadable PDF that consists of 40 Interesting facts about Maths. Click on the download button to explore them.

In this article, we are listing down 40 amazing facts about maths. These maths fun facts will help students get involved with this subject in a better way. 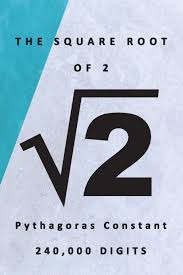 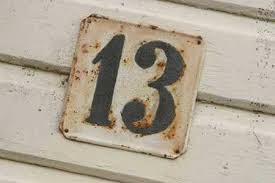 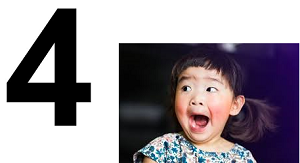 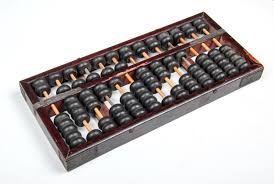 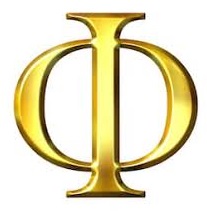 These math fun facts will help students get involved with this subject in a better way. These facts can also be used for various GK quizzes and questions. Apart from this, it can also be an interesting way to amaze your friends and become a Maths Guru.

Cuemath comes up with regular articles for parents and kids to address different topics. Our suggestions and recommendations are provided after extensive research and have helped a number of readers.

Can you come up with a few more facts?

1. Why should we focus on math facts?

Math facts are important because they form the building blocks for higher-level math concepts.