5 Things you didn’t know about the International Math Olympiad

Is your child ‘Olympiad’ ready?

The International Math Olympiad is one of the most prestigious annual mathematical competition for school children consisting of 6 questions of 7 marks each.

The International Math Olympiad or IMO is held on a global scale every year with more than 100 participating countries. The content and pattern of questions presented in the Olympiad range from complicated algebra, calculus problems to widespread problems on branches of mathematics that are generally not taught to your children in schools.

The International Math Olympiad is not just a math competition; it’s a global challenge that helps your child grow their mathematical skills in a competitive environment. The selection process differs in every country. India has been participating in IMO since 1989 and has never finished first in IMO.

For representing India at IMO, there is a four-stage process that tests the math skills of a child. First, there is a pre-regional exam from which shortlisted candidates participate in the regional level exam. The selected students then take part in Indian National Math Olympiad, and the shortlisted candidates from this stage go through a rigorous IMO training camp. Six students are then selected to represent India at IMO.

1. IMO prepares your child for competitions in the real world

The world is filled with intense competition that your child will have to partake. School-level competitions are not the same as the level of competition your child will face while they are on their path to carve out a career for themselves. IMO welcomes teams from all around the world, having various levels of math aptitudes. Your child gets the real-life experience of what it is like to compete with people from all walks of life, thus preparing them for any competition in the real world.

2. Math Olympiads is your child’s window to think innovatively

When your child is at school, they are taught how to solve a problem in a particular way, while in reality, the problem might have different methods and procedures to solve them.

Thus, in school, your child cannot explore the other possible results and ways he/she can solve a math problem. Math Olympiads broadens horizons regarding the subject itself and allows your child to look into it as a challenge instead of being scared of it.

"Math Olympiads broadens horizons regarding mathematics and allows your child to look into it as a challenge instead of being scared of it."

At Cuemath, we believe in your child’s inherent ability to solve a problem on their own. We let your child experience math in a way that is both engaging and fun. Math Olympiads are fun and challenging simultaneously. We make sure your child is Olympiad ready with our newly introduced IMO course.

3. The Olympiad encourages the habit of problem-solving in your child

Strengthening and nurturing problem-solving skills helps children cope with challenges and obstacles as they come. They can face and resolve a wide variety of problems efficiently and effectively without having a breakdown. 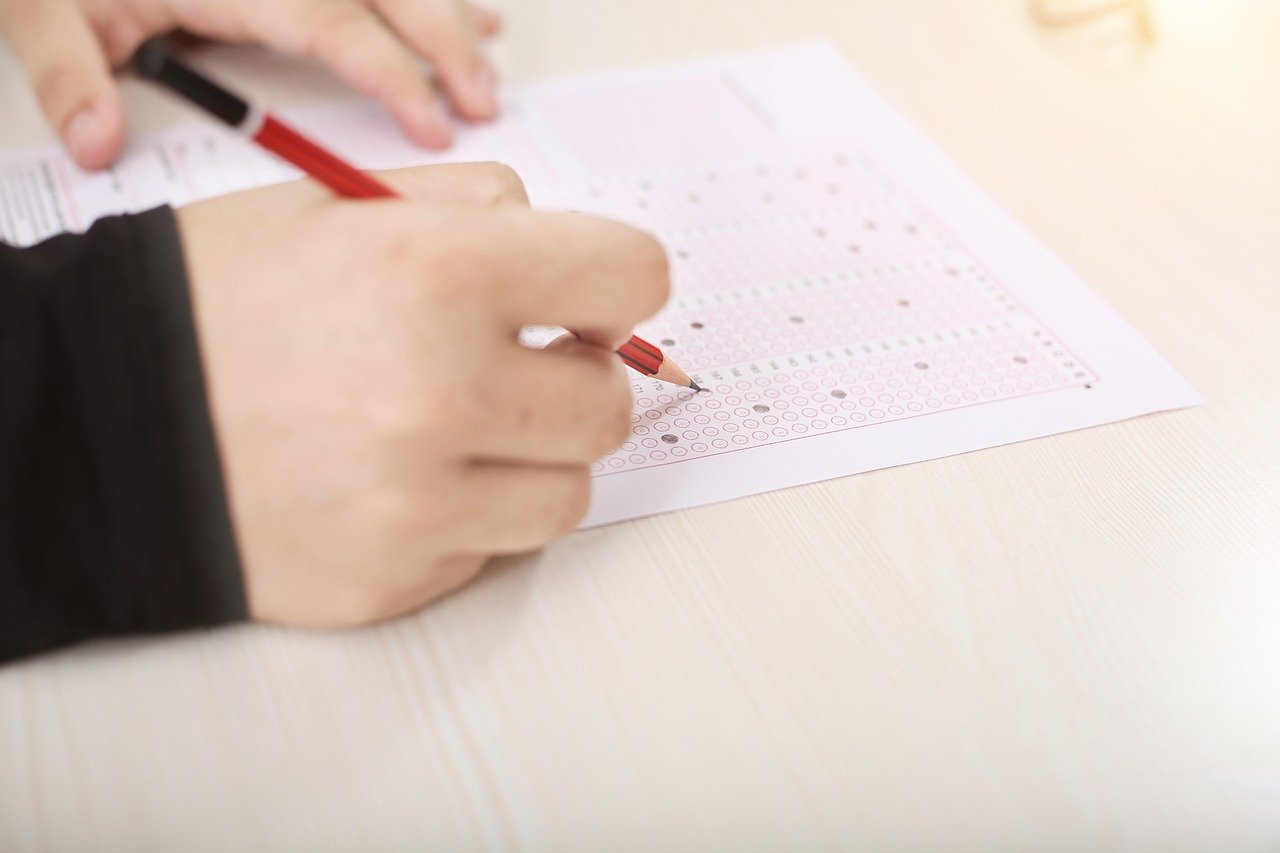 IMO requires participants to look at a problem in many different ways to reach a solution. It teaches the practice of real-life problem-solving. Outside the four walls and textbooks of schools is a world that heavily relies on problem-solving and logical thinking skills.

Olympiads, such as the International Math Olympiad, help your child get a glimpse of what it is like to solve a real-life problem.

5. The International Math Olympiad changes the subjective perception that Math is evil

The rote-learning educational system has successfully made your child believe that he cannot solve a particular Math problem unless it’s done in the way it has initially been taught at school. The Indian education system, when it comes to a versatile subject such as Math, does not teach the habit of solving a problem in many different ways.

"The Indian education system, when it comes to a versatile subject such as Math, does not teach the habit of solving a problem in many different ways."

It’s rooted in the fact that a particular question can only have a single answer, and that answer can only be reached using a unique formula or problem-solving technique. It instills a sense of dread and fear in your child that does not allow them to think about the solutions to the problem differently.

Participating in Olympiads has multiple benefits for your child and participating in such international level competitions will increase their confidence in mathematics and even inspire them to do wonders in their academic careers.

Make your child Olympiad-ready for the International Mathematical Olympiad. Enroll your child with our Cuemath special IMO course today!

Cuemath, a student-friendly mathematics platform, conducts regular Online Live Classes for academics and skill-development and their Mental Math App, on both iOS and Android, is a one-stop solution for kids to develop multiple skills

What is International Maths Olympiad or IMO?

The International Math Olympiad is one of the most prestigious annual mathematical competition for school children consisting of 6 questions of 7 marks each. It is held on a global scale every year with more than 100 participating countries. The syllabus and pattern of questions presented in the Olympiad range from complicated algebra, calculus problems to widespread problems on branches of mathematics.

How to participate in International Maths Olympiad?

The selection process differs in every country. In India, there is a four-stage process held at various levels which a student has to go through to represent India at IMO.

When and where is the International Maths Olympiad going in 2021?

In 2021, the International Mathematical Olympiad will be conducted from the 14th of July to the 24th of July in St. Petersburg, Russia.