Why it is important to know patterns?

What are the patterns?

A pattern is an arrangement of lines or shapes, especially a design in which the same shape is repeated at regular intervals over a surface.

Wher we use patterns in real life?

“Dad, look! A car shaped cloud”. The four-year old’s excitement went unnoticed by his dad. He is in a hurry to drop his son off at school and then rush to his office. He is visibly irritated with all the traffic on the road, honking the cars, and the dust.

“What’s with Mondays and people getting blues about it. Everyone seems to be in a bad mood. God! Mondays are so annoying”, he was thinking to himself. The next weekend is not until 5 more days.

He somehow has to drag himself through the week to the other end when he can enjoy some peace.

The watch on the dashboard was signaling ten minutes past eight. He knows that the watch is set 15 minutes faster than the correct time, and it is actually just five minutes to eight right now.

So, he still has enough time to drop his son and reach the office by eight-thirty.

Isn’t this a common scene in most of our lives?

But let’s look at some basic observations here. Why does the boy see it as a car shaped cloud and not just a cloud? Why should people get worried about a Monday and not a Thursday? Why do we always count the time until the next weekend? Why do people set their watches faster when they know and calculate the right time despite that?

The answer is quite simple. We are wired to seek patterns in everything around us. Whether it is physical shapes, time, or space, our natural tendency is to convert any abstract information into known patterns and then perceive them using our existing mind maps about the world.

This is true for everything that we learn, from how to walk to how to learn complex concepts in various domains that we are interested in.

"We are wired to seek patterns around us. It is our natural tendency to convert abstract information in known patterns and making sense of it."

Now, let us apply this idea to how we perceive math. By nature, math is a language of repeated patterns. All the theorems and concepts that we learn from school until the time we graduate are all patterns in maths that repeated themselves.

For example, Pythagorean Triplets are three sides of a triangle that repeatedly fit a pattern if the triangle happened to be right-angled; progressions are a series of numbers that repeatedly occur in a specific pattern for a given condition. The study of patterns helps students to observe relationships and find connections.

The most commonly encountered patterns in maths are Number patterns. If there exists a rule that connects a set of numbers, then it becomes a number pattern.

Fibonacci numbers follow the pattern that each number is the sum of the previous two numbers, like, 0,1,1,2,3,5,8, and so on.

Shouldn’t we be left alone to explore patterns like these and learn from the maps we make? Why is it that we are forced to learn math as a series of factoids with no pattern?

Forcing abstract ideas by discounting the obvious ways that they occur makes math a dull and boring subject to learn.

The “Nash Equilibrium” that earned John Forbes Nash Jr. a Nobel prize in economics for his contributions to game theory, Alan Turing’s breakthrough on deciphering the code for Enigma during the second world war which aided in a somewhat positive outcome to end the war; and even the proof of the sum of n natural numbers is “-1/12” submitted by Srinivas Ramanujan to his mentor Dr. Hardy in Cambridge university are all classic examples of how seeking patterns in maths will lead to solving unsolved problems. 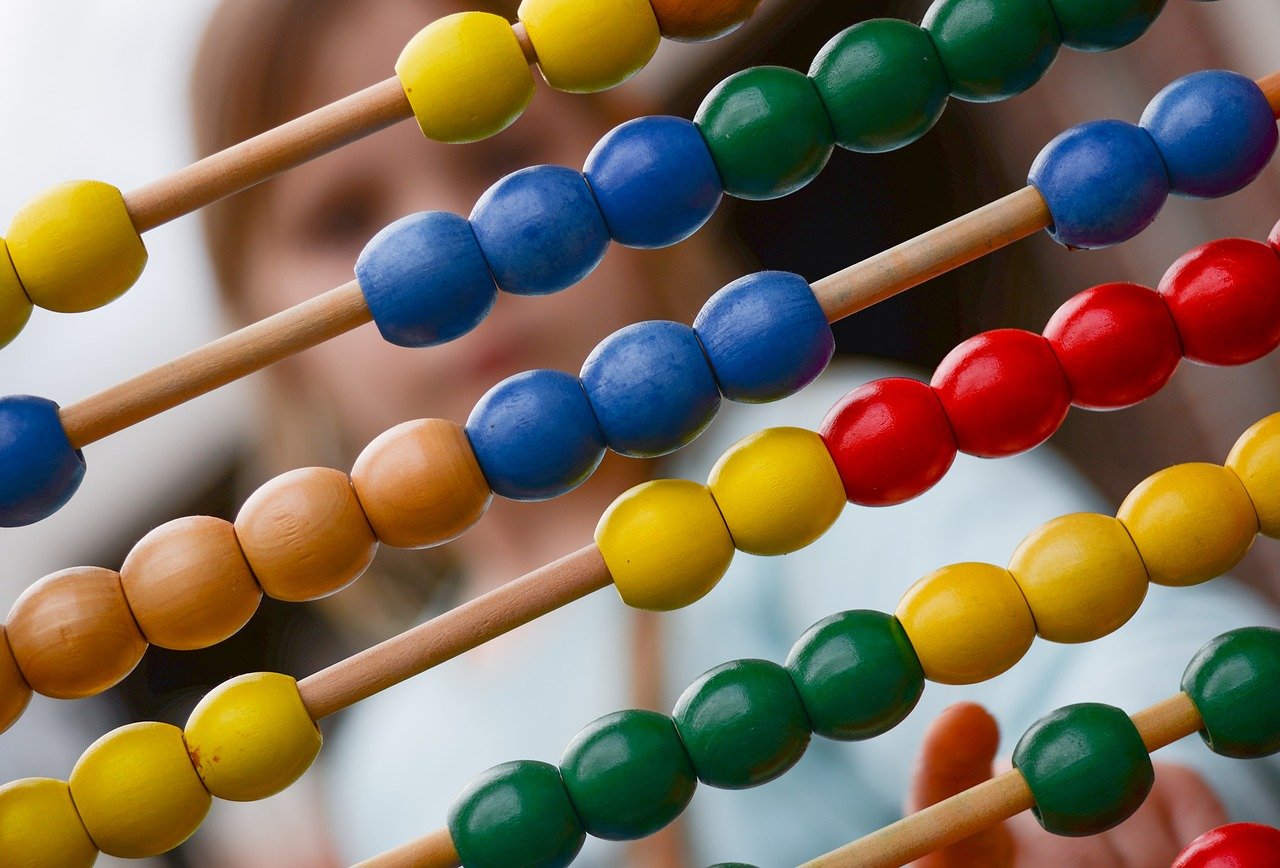 Most of the extraordinary mathematicians had someone who recognized and supported their ability to see and explore patterns in maths.

Those are some examples of the mathematicians from pop-culture, but if you dig deeper, you will find that all patrons of math have become so because they got a chance to wander, explore and discover the patterns themselves.

In Mathematics, a pattern-seeking mind is important as for most problems, you can identify the general pattern and basic concept, making them relatively easier to be solved.

So, here’s the closing thought: Go out there and find mathematical patterns in the most mundane things. Savor the taste of those orderly structures from the chaos of life. Who knows, you may stumble upon on a pattern in maths that has never been seen before.

How you can see patterns in daily life

What is the pattern rule?

A numerical pattern is a sequence of numbers that have been created based on a formula or rule called a pattern rule. Pattern rules can use one or more mathematical operations to describe the relationship between consecutive numbers in the pattern.

What are the 5 patterns in nature?

An article about what are Patterns?

A detailed history of patterns