When is Mathematics day celebrated in India?

National Mathematics Day is celebrated on December 22nd every year to honor the Indian mathematician Srinivasa Ramanujan. Want to know more about his contributions and his impact on the field of mathematics? Read on!

Ask any Indian the name of a mathematician, and Srinivasa Ramanujan will be the first name out of their lips. Every Indian has grown up hearing about this exceptional genius. The Indian government declared December 22nd, Ramanujan's birthday, as National Mathematics Day in his honour in 2012. When is Mathematics day celebrated in India-PDF

Mathematics is the science that deals with the logic of shape, quantity, and arrangement. Get to know when Mathematics day is celebrated in India and why. Here is a downloadable PDF to explore more.

Ramanujan was a self-taught mathematician. In his short lifespan of 32 years, he discovered over 3900 identities. Most of his work was considered too advanced and novel for the time. It is only in recent years that all his identities have been proven. Ramanujan was a path-breaking mathematician who befuddled his peers with his ingenuity.

Why is National Mathematics Day Celebrated in India?

The aim of celebrating Mathematics day is to draw attention to Ramanujan's work and to rekindle interest in mathematics among students. Mathematics is often considered as a difficult subject, and many students fear it. Fear is the biggest deterrent to learning the subject. Mathematics day in India focuses on changing this mindset. The government has taken several initiatives as part of Mathematics day to encourage more students to learn and explore the subject. Since teachers play a major role in impacting students’ attitudes towards mathematics, providing teachers with adequate training and materials can make the subject fun and engaging.

The celebrations of national mathematics days take place in schools, colleges, and universities. These institutions organise workshops and seminars that spread awareness about mathematics in general and Ramanajun's work. Many schools and colleges even organise quizzes that focus on Ramanujan’s work and aim to educate more people regarding his contributions.

Why is Ramanujan’s Work Important in Mathematics?

Srinivasa Ramanujan was a visionary who stunned not just the country, but the whole world with his discoveries. He worked on number theory, continued fractions, infinite series, and mathematical analysis.

Some of his most famous results are the Ramanujan Prime, mock theta functions, Ramanujan theta function, and partition formulae. These results were completely new and unconventional at the time and have inspired considerable research. Mathematics day in India draws attention to and educates people about these contributions and how they continue contributing to society.

Here is a brief overview of some of the most well-known and radical contributions of the day mathematician.

Ramanujan prime is a prime number that satisfies Ramanujan’s result that was a generalization of Bertrand's postulate. It relates to the excellent counting function. It has various applications in the field of number theory. 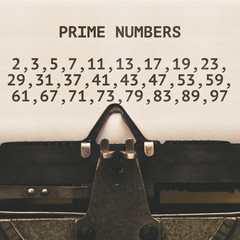 Ramanujan proposed a function that generalises the Jacobi theta functions while still retaining all its general characteristics. The function has critical application in M-theory, Bosonic string theory, and superstring theory. Ramanujan and Hardy contributed significantly to the study of partitions. They jointly invented a circle method which revolutionised the way partitions were carried out for numbers beyond 200. These results have a profound impact on probability theory and particle physics.

Nested radicals and continued fractions are incredibly difficult to solve, and therefore, a whole subsection of number theory is dedicated to devising new methods for solving these. Ramanujan is credited with discovering many such methods. Many of these methods are used extensively today and are taught in schools and colleges on mathematics day.

Ramanujan noted down several of his results and theorems on loose sheets of papers, which later came to be known as Ramanujan's notebook. Since he did not have a thorough formal education and was mostly self-taught, his theorems and results were written haphazardly. They often lacked the rigorous proof that usually accompanies mathematical results. The downside of this writing style was that many failed to understand his work in the early days. However, quite a lot of research has been done into the results and theorems in these notebooks after his death. Not only are all the results accurate, but they were also very advanced for his times and had a massive impact on many fields of science as well.

Ramanujan devised a relation that is used to this day to calculate the value of pi accurately. While there are many methods that can be used for this calculation, the one discovered by Ramanujan gives the most accurate results in the shortest time. 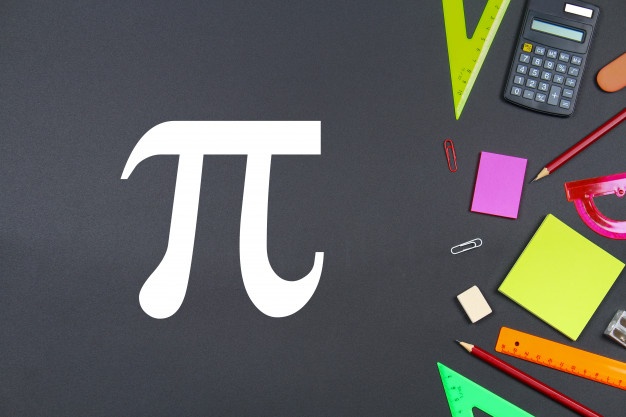 What were Ramanujan’s Achievements?

As mentioned previously, Ramanujan discovered over 3900 results and theorems within a short time. He was awarded a Bachelor of Science by Research degree by Cambridge University. The degree is equivalent to a Ph.D. in today's world, and he received the degree even though he did not have an undergraduate degree.

Ramanujan became a Fellow of the Royal Society in 1918. He was one of their youngest fellows and only the second Indian to become a fellow. He was also the first Indian to be elected a Fellow of Trinity College in Cambridge.

Celebrate the Life of an Exceptional Genius

Ramanujan overcame abject poverty and a lack of formal training to become a mathematician whose work inspires the world even a century after his death. Ramanujan was only introduced to more rigorous mathematical training at the age of twenty-six. He passed away at the age of 32.

His discoveries in these six years form the basis of many modern-day mathematical models. One can only wonder what he would have achieved had he lived longer. The world may have been a significantly different place with his discoveries.

We hope this article inspires us to take up mathematics more seriously and explore it beyond what is there in school textbooks. Ramanujam's work inspires the world even a century after his death.

Why do we celebrate National Mathematics Day?

National Mathematics Day is celebrated every year on December 22 to honor the birth anniversary of Srinivasa Ramanujan. He died at the age of 32 due to tuberculosis. The aim of this celebration is to raise awareness about the importance of Maths amongst people for development.

Who is the father of mathematics?

Greek mathematician Archimedes is widely considered by many to be the "father of mathematics." He is regarded as one of the leading scientists in classical antiquity and is credited with designing numerous innovative machines, including the screw pump and siege engines.