“In the judgment of the most competent living mathematicians, Noether was the most significant creative mathematician thus far produced since the higher education of women began.” — Albert Einstein, New York Times 1935

Through the times immemorial, women and Mathematics are often thought to be two opposite poles that can never meet. Amalie Emmy Noether not only proved it to be a myth but also came to be known as the most important and great woman in the history of mathematics. She revolutionalized the theories of abstract algebra in Mathematics and ring theories in Physics. 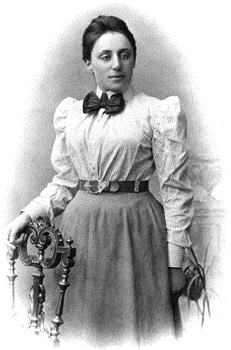 Amalie Emmy Noether, or just Emmy Noether, as she was popularly known, was born in Franconian, a town in Erlangen, Germany on March 23, 1882. Her father Max Noether was also a mathematician. She was the first of four children. She had three younger brothers Alfred, Fritz, and Robert. She invariably used the name "Emmy Noether" in her life and publications.. 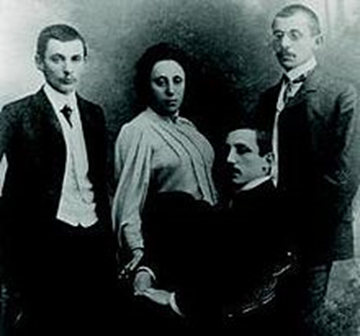 Emmy Noether scored very well in the examination in 1880 to let her teach the languages. Despite being qualified to teach languages, she opted to continue studying Mathematics at the University of Erlangen.

She was one of the two women in a University of 986 students. That was a worthy recognition in itself. Initially, she was not allowed to participate in her class activities. But she overcame all these obstacles and passed her graduation exam in the year 1903. Thereafter, restrictions on women’s participation in that university were rescinded.

She completed her dissertation under the supervision of Paul Garden and published “One Complete System of Invariants for Ternary Biquadrate Forms” in 1907, earning her Ph.D. in Mathematics focusing on invariants

The teaching of Emmy Noether

In 1910 and 1911, She released her work, extended from there variable to n variables. From there 1913 to 1916 Noether published many papers in the field of National functions and the invariants of finite groups.

She made many contributions to abstract algebra. In 1915, She returned to the University of Gottingen. In the same year, She quit her role there and she returned to Erlangen. After the 1st World War, the German Revolution gave more rights to women. In 1916, Emmy Noether solved the relationship between space and time as proposed by Einstein’s “Theory of Relativity”.

So, In 1919, the University of Gottingen allowed her to proceed with her habilitation. Three years later, the Prussian Minister for Science, Art, and Public Education gave her the title of professor, but this role was also not paid for her. Later, She was appointed to a special position in Algebra a year later, this gave her a salary. 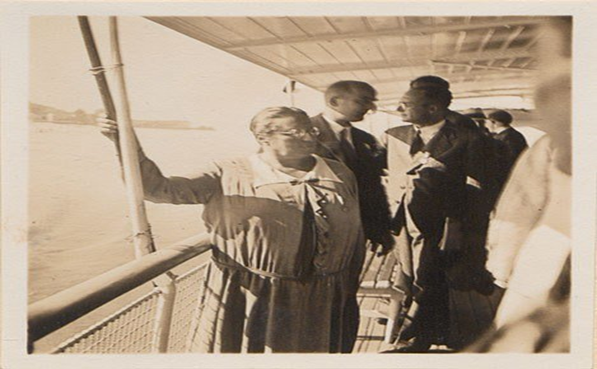 In 1922, Emmy Noether Receives the title of “extraordinary” professorship from the “ Prussian minister for Science, Art & Public Education.”

In the same year, she visited Zurich to deliver a plenary address at the international congress of Mathematicians. This congress was attended by nearly 800 people.

Doctors discovered a tumor in her pelvis in 1935. On 14th April. She fell unconscious and she died.

Weyl addressed her after death, “Her Significance for entirely from her papers, She had great stimulating power and many of her suggestions took shape only in the works of her pupils and co-workers.

Emmy Noether is most known for her contributions in mathematics and physics, the most popular contribution is to abstract algebra, and her study of chain conditions on ideals of rings.

Cuemath, a student-friendly mathematics platform, conducts regular Online Live Classes for academics and skill-development and their Mental Math App, on both iOS and Android, is a one-stop solution for kids to develop multiple skills. Understand the Cuemath Fee Structure and sign up for a free trial.

When did Emmy Noether die?

Did Emmy Noether get married?

Emmy Noether did not get married.

What awards did Emmy Noether win?

Who is the mother of modern algebra?

Where did Emmy Noether work?

Noether worked at the Mathematical Institute of Erlangen, without pay or title, from 1908 to 1915.

What are some of Emmy Noether’s quotes?

Here are some of Emmy Noether’s quotes