A natural number equal to the sum of all its proper divisors is known as a perfect number. 6 is the first perfect number, it is the sum of 1,2, and 3. It is followed by 28 and 496. As you progress to larger numbers, perfect numbers become harder to find.

Perfect Numbers were initially studied by Pythagoras in 525 BCE. Pythagoras studied them for their ‘mystical properties’. His work was built upon by Nicomachus of Gerasa around 100 CE. He further classified it into deficient, perfect, and superabundant.
Early Greek mathematicians only knew the first 4 perfect numbers. Pythagoras discovered a close link between ‘twoness’ and perfect numbers, i.e there is a relation between powers of the number 2 and perfect numbers. 2 centuries later Euclid would have to refine Pythagoras’ link. 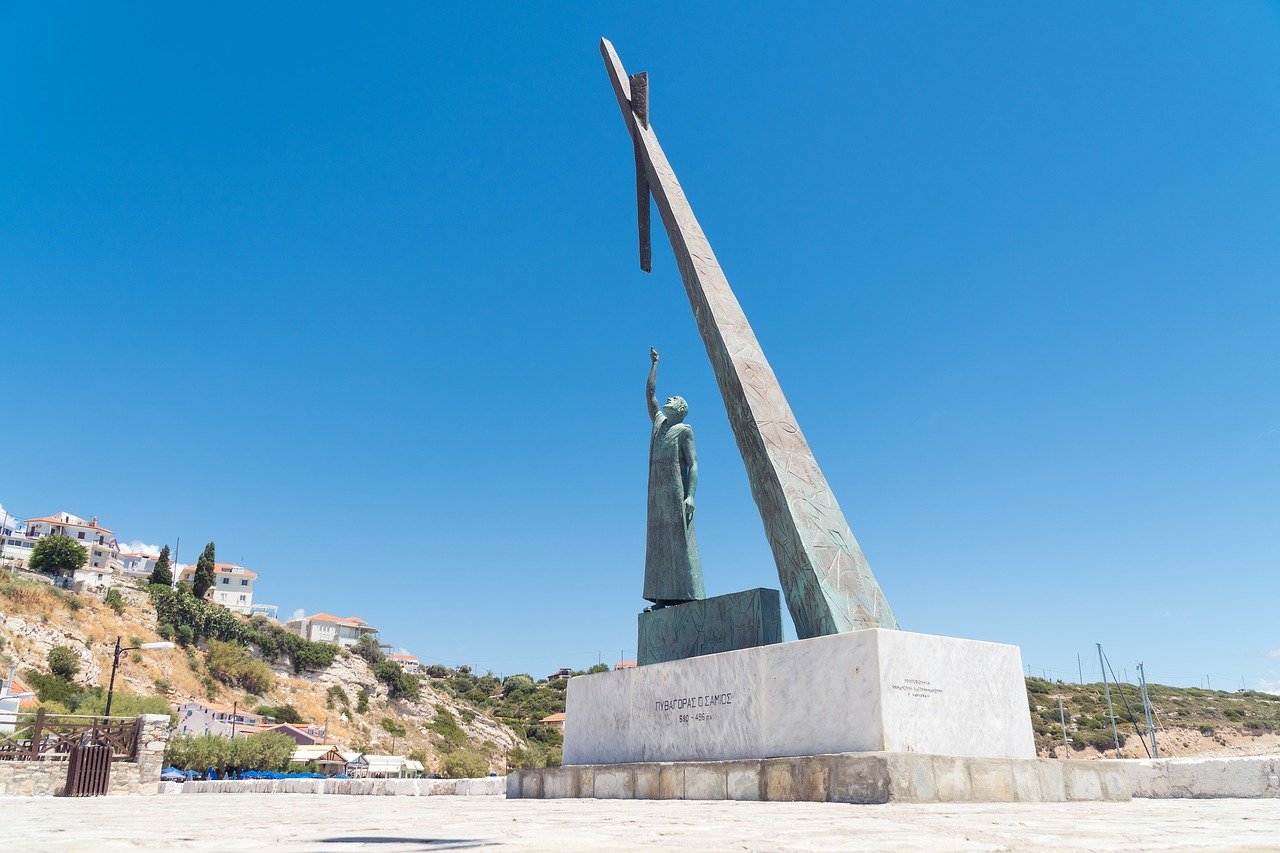 A statue of Pythagoras

Euclid discovered that all perfect numbers are always a multiple of two numbers, one which is the power of 2.

This is applicable only where p is a prime number.

Today’s computers have been able to compute a perfect number with over 130,000 digits.

When the sum of the divisors of a number, excluding the number itself is greater than the number, the number is called an abundant number.

When the sum of all the divisors of a number, excluding the number itself is less than the number, the number is called a deficient number.
An example is 10.
Divisors: 1 + 2 + 5 = 8

Two numbers that have proper divisors, such that they add up to the other number are called amicable numbers.
An example is 284 and 220.

Prime numbers in the form of 2p − 1 are called Mersenne Prime Numbers, they were discovered by Marin Mersenne a monk of the seventeenth century.
2p − 1 is only prime if p itself is a prime number, however, this is not true for all p where p is prime.

In the eighteenth century, Leonhard Euler proved that all even perfect numbers can be expressed as 2p - 1 × (2p − 1) although it was first conjectured in 1000 AD.

What are Perfect Numbers?

Which is the smallest perfect number?

How many perfect numbers are there?

Are there any odd perfect numbers?

There are no known odd perfect numbers.