The Life of an Ancient Astronomer: Claudius Ptolemy

Imagine making groundbreaking inventions in a time when there was no internet, computers, calculators, and printed books!

The theorists and philosophers of medieval times were nothing less than geniuses.

Today, you will read about one such genius who contributed well to science and maths as you know today.

Claudius Ptolemy was an astronomer, astrologer, geographer, and mathematician.

He is famous for his numerous science treatises. Three of these were of great value to West European and Islamic science.

‘Almagest’ the Astronomical treatise, was first, followed by ‘Geography’, and finally, the astrological treatise linked horoscopic astrology to Aristotelian Philosophy.

The Early Life of Ptolemy

Ptolemy was born around 100 CE in Alexandria, Egypt, under the rule of the Roman Empire.

Information about his life can almost only be inferred from his writings. He died around 170 CE, determined by his literary works.

His content was engraved in ancient Greek, suggesting he was either a Greek or a Hellenized Egyptian. Download the PDF to read about the Life of Ptolemy and his achievements. 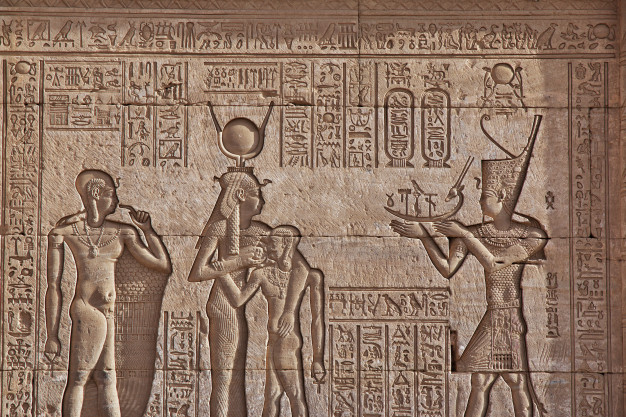 Ptolemy’s Almagest is an Astronomical Treatise. No other ancient comprehensive astronomical treatises have survived.

He aimed to depict the motion of celestial bodies in mathematical form. He stated that the Earth was the centre of the universe and a massive cosmic mass containing the sun, the planets, and the stars revolved around it.

This revolution was responsible for the day and night. He claimed to have theorized his geometrical models based on his predecessors’ astronomical studies from over 800 years.

His interpretation of the solar system and universe is called the Ptolemaic System.  Watch the video below to know more about it:

Claudius Ptolemy was also a celebrated mathematician. Apart from his mathematical contributions to astronomy, he also significantly impacted trigonometry.

Ptolemy’s table on the lengths of the chord in a circle is the earliest surviving trigonometric table.

He was also responsible for applying fundamental theorems in spherical problems, which he used to solve astronomy problems.

He suggested basing music intervals on mathematical ratios. He believed musical notes and mathematical equations could be expressed as one another.

Ptolemy’s Map and Contribution to geography

His ‘Guide to Geography’ helped us know the techniques and processes used to graph maps of the part of the world known by him and his compatriots.

He based his maps on information and data obtained by Marinus of Tyre, adding a little more of his data of the Asian and African coasts of the Indian Ocean.

His most incredible geographical innovation was to assign longitudes and latitudes to in degrees for around 8,000 locations.

Because of his work, we now know exactly how the Roman Empire viewed the rest of the world, as was known to them.

Ptolemy’s map is distorted in size. This distortion showed how the Roman’s had an inaccurate knowledge of the trade routes and roads. 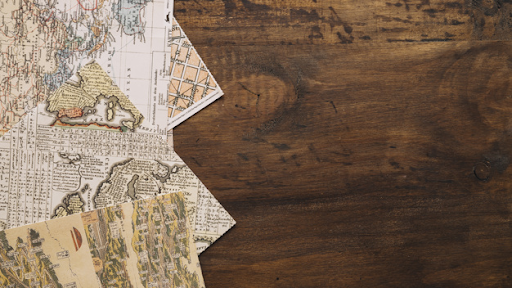 In his later days, Ptolemy studied optics. Ptolemy speaks about the properties of light, colour, reflection, and refraction.

His work constitutes an essential part of the history of optics.

It contains the earliest surviving table on the refraction of light from air to water. 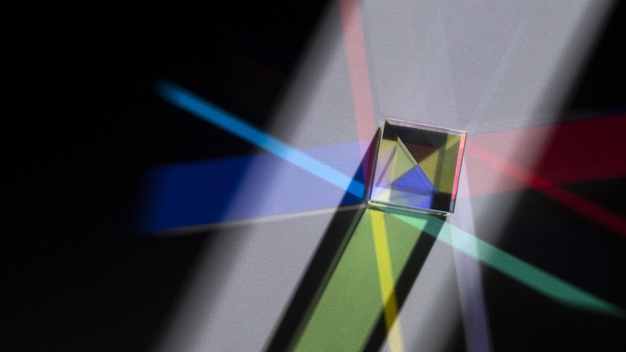 Ptolemy has contributed significantly to study and research in various fields.

His work has made a profound impact on a lot of the things we learn today.

He occupies pages in our history books because of his groundbreaking work, and he will always be one of the most generous contributors to astronomy, geography, and mathematics.

1. What is Ptolemy known for?

Ptolemy was best known for his geocentric theory which states that the earth is at the center of the universe and all other astronomic objects revolve around it. H3e also contributed to maths and optics.

2. Who did Ptolemy marry?

Not much is known about Ptolemy's life. It is unknown whether he married or had kids or how he died.