The History of Probability that you need to know

Probability is a measure of the likelihood of an event occuring. It is a branch of Mathematics that studies and analyses the possible outcomes of a given event.

In this article, we will learn about the history and origin of Probability as a stream of Mathematics.

The word Probable refers to the quality or state of being probable.

The word form Probability has its root in,

The History of Probability that you need to know - PDF

The mathematical methods of Probability came into existence around the mid-seventeenth century. A remarkably philosophical French gambler called Chevalier deMéré was curious to find a proper division of stakes when a game of chance was interrupted. He approached Pascal for help, which eventually led to an exchange of thoughts between and Pascal and Fermet.

The outcome of this discussion was the formulation of the fundamental principles of the Theory of Probability.

Christian Huygens, a Dutch scientist, published a book on Probability in 1657 (a first of its kind). The Probability theory gained good popularity and it saw many developments in the 18th century because of contributions from mathematicians like Jakob Bernoulli and Abraham de Moivre. All the techniques developed during this period were concerned with the analysis of games of chance. 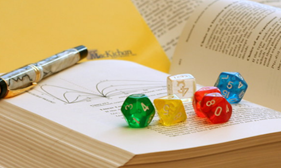 Since then, there have been many advancements in this stream of mathematics. Mathematical Statistics is one of the key branches developed based on Probability.

Chebyshev, Markov, von Mises, and Kolmogorov are among the many mathematicians who contributed to this field of study.

When a coin is tossed, what is the probability of the outcome being Heads?

Since there are only two possible outcomes (Heads or Tails), there is a 50% chance of the result turning out to be Heads or Tails. 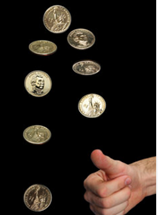 Since there are six possible results that can be expected after rolling a die, the probability of seeing a particular number from 1 to 6 is 1 out of 6 (1/6). 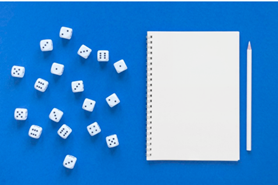 What is the probability of picking an ace from a deck of cards? 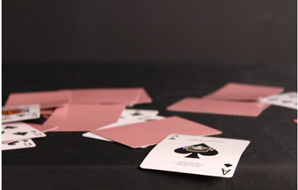 Chance of precipitation or Chance of rain for a particular period and place that is reported as part of weather forecasts is an excellent example of the application of probability in our day to day lives.

Political analysts use the technique of Probability to predict the outcome of voting after an election. For instance, they use the results of Exit polls for measuring the Probability. 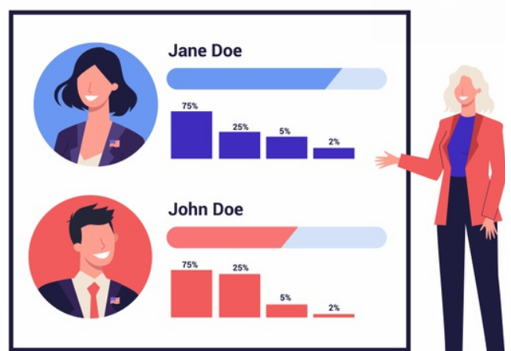 The scientific formulation of theories of probability is dated back to the 17th century. But similar, albeit less-sophisticated techniques must have been in use much earlier.

We make use of probability every day to make subjective judgment calls and come up with the best possible course of action in any given circumstance.

Probability is, without a doubt, quite indispensable in our daily lives.

"dice another day" by topher76 is licensed under CC BY-ND 2.0

"Probability and Measure" by John-Morgan is licensed under CC BY 2.0

Probability is a branch of Mathematics which deals with the measurement of chances of a particular event happening.

Who is Blaise Pascal?

Blaise Pascal was a famous French Mathematician, Physicist and a Philosopher. Pascal was responsible for coming up with the foundation for the Theory of Probability along with another famous Mathematician Pierre de Fermet.

Pierre de Fermet was a French Mathematician and a Lawyer. He is the co-founder of the Theory of Probability along with Pascal. He is often called the founder of modern theory of numbers.

Who is the father of probability theory?

Pierre de Fermet and Blaise Pascal are the founders of the Theory of Probability.

Who invented probability and statistics?

A dispute during a gambling game led to the invention of the Theory of Probability by the French Mathematicians Pascal and Fermet in the 17th century.

Statistics, as a scientific discipline, came to being in the early 19th century for the purpose of study of populations and economies.