Radian, as a concept, was first described by Roger Cotes back in 1714. But the term 'Radian' first appeared in print in 1873. The name radian was not universally adopted for a while, in fact, Longmans' school of trigonometry still called radian the 'circular measure' when published in 1890. As shown in the picture,

What is a Radian?

Unit symbol: The international bureau of weights and measures specify rad as a symbol of the radian. Alternative symbols used 100 years ago are c (the letter), or a  superscript R.

The unit circle is a circle with the value of its radius as 1 unit. It makes learning and talking about lengths and angles much simpler.
The x- and y-axes divide the entire coordinate plane into four quarters (90˚ each) called quadrants. The trigonometry quadrants are as follows:

Any angle with a value greater than 360˚ or 2π can be calculated by subtracting a multiple of 360, which is also the closest value lesser than the angle itself from it so that we can reduce all angle values to a range of (0,360) or (0,2π).

For any angle, we can label the side and the unit circle by its coordinates(x,y). The coordinates x and y will be the output of the trigonometric functions The diagram of the unit circle  is as follows: Coordinates of a point on a unit circle where the central angle is t radians: The value of x and y is given by the length of the two triangles legs. This is a right triangle, and it displays how the lengths of these two sides are given by trigonometric functions of t.

To convert from degrees to radians, multiply the angle in degrees by π/180 such that,

Radian is converted to turns by dividing the number of radians by 2π.

By the definition of radians, a full circle has:
2πr/r  rad= 2π rad
Combining both the above relations

If an angle is given as a value without the degree symbol, then the angle is generally assumed to be in radian measure. 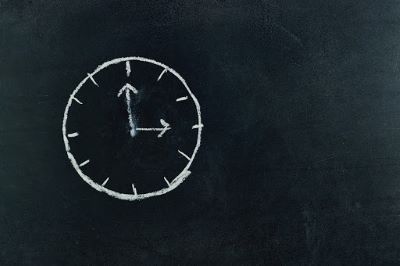 What is the need for Radian?

Since radian is the angle subtended by an arc equal in length to the radius of the circle, the definition is far less arbitrary than a degree so you could claim it is a better unit purely.
Both radian and degree are units of angle measurement, but the angle 360 in degree is arbitrary since there is no mathematical base to choose that value from.
Also, 1 radian = 2*pi…where pi comes in a picture. Pi is the dearest number to mathematics and we are talking about circles, who else stands a chance? 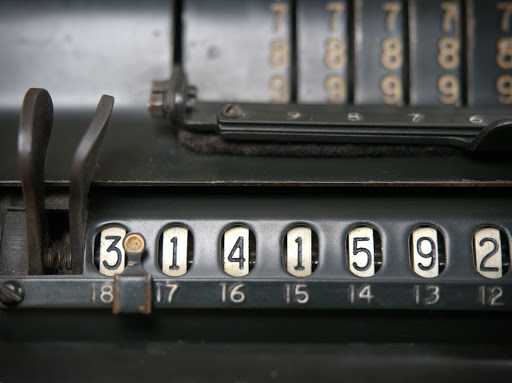