What is an analogy?

An analogy shows the relationship between two things that are alike in some ways but, for the most part, they are different.

Then create an analogy based on these observations that kindergartners can understand.

The analogy could look like this: a dog is to a kennel & like a wolf is to __. In this way, analogies become fun and interesting, like a puzzle. The child figures out how the first two things go together, and that will help them figure out the second part. 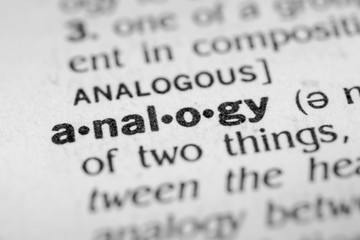 Analogies require students to develop useful learning strategies that help them understand the relationship between words and how they fit together. It teaches creative and critical thinking skills and presents a challenge that advanced learners enjoy.

What is an Analogy? Comparison of Images and Objects Is mentioned below in the Downloadable PDF.

Because the kids’ vocabulary is meager, keep the analogies as simple and mild as possible and limit your examples to items with which the child is familiar. You will also want to talk through the examples at first, giving your child the opportunity to understand what he/she is trying to figure out.

Carry on this process with several more examples.

How to Introduce analogies to your child?

When first introducing analogies, especially to young children, it's tempting to stick with familiar types of analogies, such as animals ,colors  and shapes, but it is imperative that you reveal a variety of analogies to exhibit the number of connections items may have with one another.

Other popular types of analogies include type (robin: bird), tool/worker (stethoscope: doctor), action/object (ride: bike) and item/location (stove: kitchen). All of these are concepts that your children can comprehend, provided they are given adequate instruction and guidance. 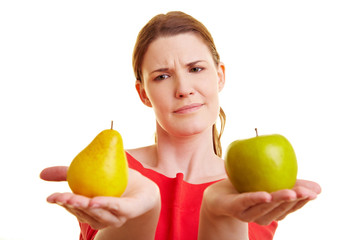 How to Practice Analogies?

Set up three flashcards (i.e. finger: hand: toe :____) at a time, and allow the child to find the correct flashcard to complete the analogy. For the sake of time and simplicity, you may want to have three or four flashcards for the child to choose from. Some of the comparisons they produce may mesmerize you

Here are some examples so that the child can find what similar relationship is to be established between two other terms/figures.

Example 1: There is a certain relationship between the pair of figures given on either side of:: and identify the relationship of the given pair and find the missing term. 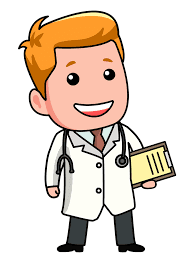 Hope you have understood the concept of comparison of objects and images.

Now, here are a few questions to tackle your brain. Take a look at the analogies below to see if you can figure out how the images are related to each other. This will help you to understand the comparison that is being made.

Question 1: There is a certain relationship between the pair of figures given on either side of : .Identify the relationship of the given pair and find the missing figure.

By learning how to compare two images and objects, the child can predict the differences between pairs of elements. The child can carefully observe the options to choose the odd one out and also analyze figures and patterns to solve a problem.

It is important to put in regular practice on such questions to be able to do them with better speed and accuracy. Get better at math with us, sign-up for a free trial.

Cuemath, a student-friendly mathematics and coding platform, conducts regular Online Live Classes for academics and skill-development, and their Mental Math App, on both iOS and Android, is a one-stop solution for kids to develop multiple skills. Understand the Cuemath Fee structure and sign-up for a free trial.

What is the definition of an analogy?

Comparing one thing and another, typically for the purpose of clarification or explanation is defined as an analogy.

What are some examples of an analogy?

Some examples of an analogy are:

What Is Analogy? Definition and Examples of Analogy in Literature