What is Coding and Decoding? Cryptography and its Benefits

What are coding and decoding?

As technology changes every day, and if technology grows we are updating our knowledge. We learn that Coding-Decoding is essential for reading, Then let's move to learn the updated version.

If, for example, in the classroom, the teacher has to teach something when the students get bored. Among them are two students who plan to go outside, but they are sitting in different seats. Still, they wanted to escape, so one student wrote some special symbols (secret message) on a piece of paper and passed it on to his friend.

Even if a teacher notices that paper, they cannot recognize the message. And just like we are using codes, ciphers in the military, to keep the information confidential, the kids also use some passcode to alternate words in order to communicate something. 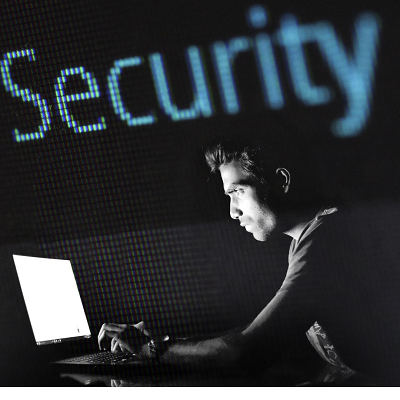 What is Coding and Decoding? Cryptography and its Benefit

What is Coding and Decoding? Cryptography and its Benefits are mentioned below in the Downloadable PDF.

What is Encryption in Coding?

In cryptography, Encryption is the procedure of transforming the plain text such as integers, characters, and special characters encoded data into ciphertext such as illogical (not readable format) is called Encryption.

Example: Ramu has sent a “Hello” Message to Raghu.

What is Decryption in Decoding?

In cryptography, Decryption is the process of conversion of ciphertext that is a meaningless word into a readable original format to plaintext is called Decryption.

The ciphertext is an encrypted text or messages transformed from plaintext and makes use of encryption algorithms. And ciphertext consists of messages unreadable by humans and computers by using the plain text (decrypt) it can be converted into readable form, make use of a decryption cipher algorithm to convert the ciphertext into plaintext.

The process of encryption and decryption contains two keys:

The symmetric algorithm is useful for cryptography, encryption of the plaintext, and decryption of ciphertext. In that symmetric-keys are uniform and the transformation which is done in between the two keys (public-keys) are the same.

Transformation of Plaintext to a Ciphertext

How is Encryption changed to Decryption?

Cryptography is the operation of protecting data and communication is done through code by the encryption process and decoded by the decryption process. The crypt meaning is referred to as “hidden” and graphy means “writing”.

Another phase of Coding-Decoding can be used in cryptography; it helps to communicate the message securely to the concerned personnel.

The purpose of encryption and decryption is to protect the data from hackers. We can work anywhere in a secure manner without any intervention by the third party.

It helps kids to learn how the information is secured and the workflow of the communication process.

What are Encryption and Decryption?

What are the advantages of Encryption?