Hello readers, in this article, we will discuss logical sequence and ranking.

Logical sequence means, a sequence of instructions, that have been designed to be executed one after the other.
It forms the part of reasoning ability. As the name suggests, we need to think logically. 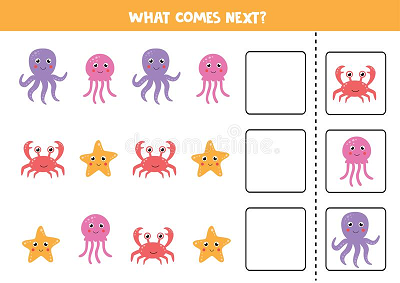 A logical sequence is a set of numbers, words, objects etc, following in a sequence with some sort of relation between two consecutive sets.  Sometimes, it is also called  a progression.
The logical conclusion or result of a series of facts or events is the only one which can come from the given pattern, according to the rules of logic. Something that is logical seems reasonable or sensible in the circumstances.

Logical reasoning (verbal reasoning) refers to the ability of a student to understand and logically work through concepts and problems expressed in words. It checks the ability of a student to work and implement the exact words that are asked in the question. The logic is expressed verbally, and you have to understand the logic before solving the questions.

Practice online quizzes fully solved examples with detailed answers. Logical sequence of words is all about Consistent arrangement which is the important course of action of words.

In this article, we will cover:

Example: How many odd numbers are there in the given series which are immediately preceded and immediately followed by an even number? 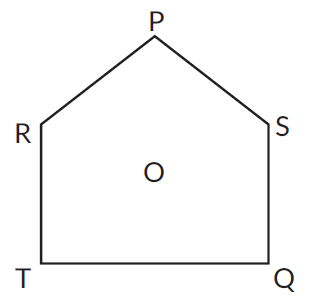 Question 1: If 1st November is Sunday, then which day will be 1st December?

Question 3: Arrange the given words in the sequence in which they occur in the dictionary and then choose the correct sequence.
1. Eagle 2. Earth 3. Eager 4. Early 5. Each

Question 4: Answer the below question based on the information given below.
Six friends are sitting around a circular table at equal distances from each other. Sita sits two places right of Gita who is exactly opposite to Nita. Nita is on the immediate left of Lata, who is exactly opposite to Rita. Mita is sitting between Lata and Gita.
Which of the following is NOT TRUE about Sita's position?

A) Between Rita and Nita

(B) Opposite to Mita

(D) All of the above

Question 8: Rank of Hari is 7th from the top in a group of 30 students. What will be his rank from the bottom?

So, we finally came to the end of this article, we can summarise in brief what we have learned.