Can you introduce a rational number with examples?

Have you ever shared pizza with your friends? Whenever you cut it in equal parts, each part represents an equal part of the whole. This is a Rational Number.

Suppose I need to fill my new fish aquarium. The aquarium holds 50 gallons of water. How many gallons will be required to fill ⅘ of the aquarium? To find out this I need to know the rational numbers.

Depth of the submarine below sea level also needs the knowledge of negative fractions. In Mathematics, simple numbers which are used as counting and ordering are called Natural Numbers. Numbers 1, 2, 3, 4,……. are natural numbers. The natural numbers continue up to infinity.

Natural numbers together with zero make another set of numbers known as Whole Numbers. So 0, 1, 2, 3, 4, …….. are whole numbers. The whole numbers also go up to infinity.

The definition of numbers extends to another larger set of numbers called rational numbers. When we divide an integer with any non-zero integer that is the numbers that can be written in the form of  \(p/q\) , where \(p\) and \(q\) can be integers and \(q ≠ 0\), are called Rational Numbers.

The ratio \(p/q\) can further be simplified and represented in decimal form.

But if the decimal representation is non-repeating non-terminating then it is called an Irrational Number. 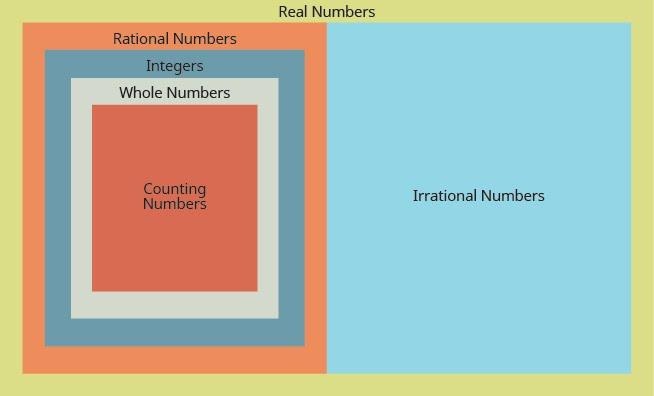 (D) All of them are correct

1. The word rational numbers has evolved from the word ratio. It is a ratio of two integers.

2. Rational numbers are basically the numbers that are fractions and can be represented on the number line. They can be both positive and negative.

3. All integers are also rational numbers because all the integers can be represented as \(p/q\) with \(q =1\).

4. A rational number remains unchanged when both its numerator and the denominator is multiplied/divided by a non-zero integer \(m\).

5. Two rational numbers can be compared in the same manner as numbers.

Example: Suppose a, b, c are rational numbers and a > b and b < c. Which of these statements is true?

(B) b is the smallest rational number

Properties of Operations on Rational Numbers

The addition and Multiplication of rational numbers follow the commutative property.
If \(a= 1/2\) and \(b= -3/4\) then

which can be verified by solving L.H.S. and R.H.S. separately.

The addition and Multiplication of rational numbers also follow the associative property.
\(a+(b+c)=(a+b)+c\)
\(ab*cd*ef = ab* cd* ef\)
which can be verified by solving L.H.S. and R.H.S. separately.

Additive Inverse/ Negative of a number 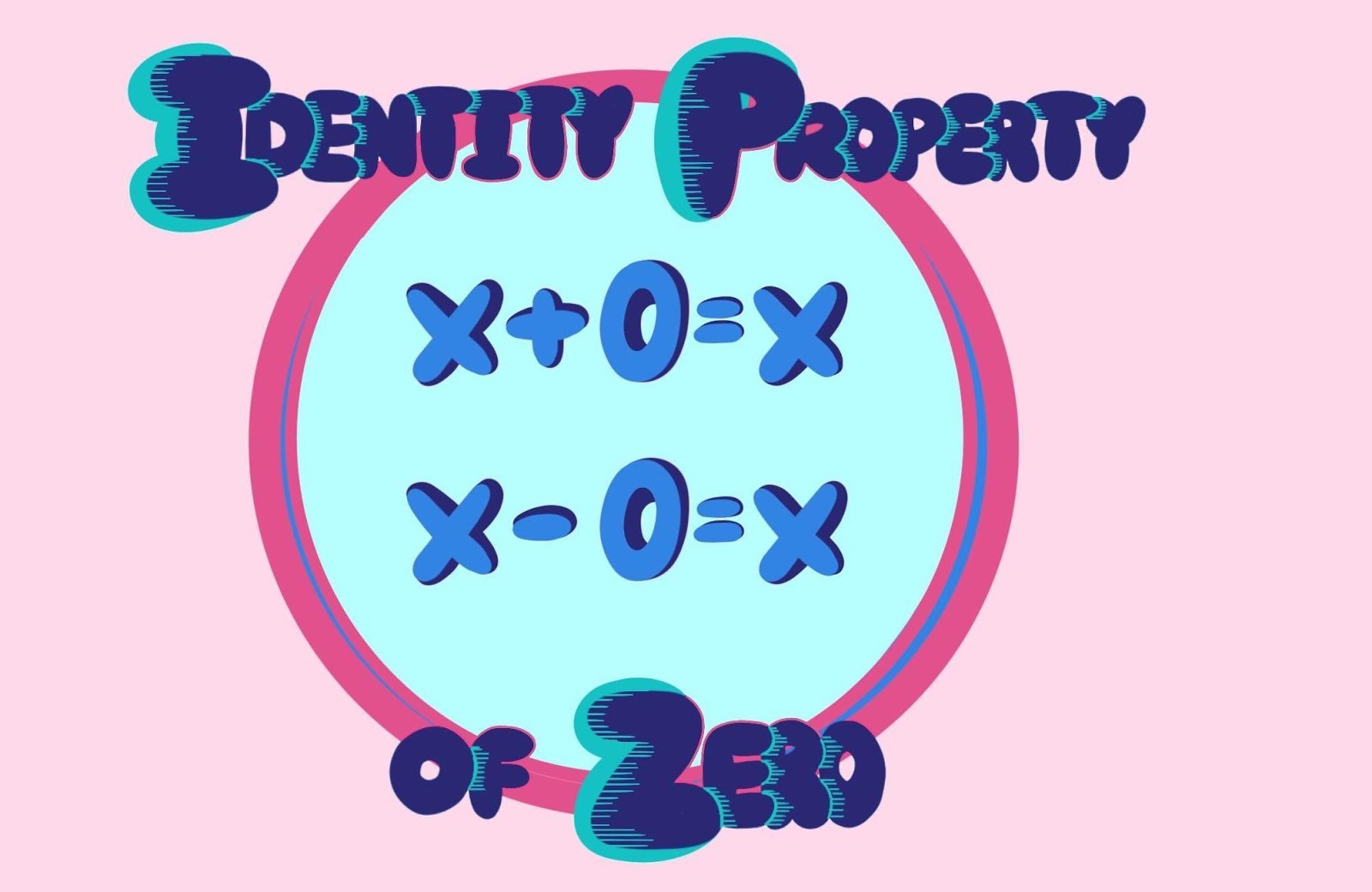 Multiplicative inverse/Reciprocal of a number

so we say that \(a/b\) has a reciprocal or multiplicative inverse given by \(b/a\). The ratio \(p/q\) can further be simplified and represented in decimal form. They can be represented on the number line. They can be both positive and negative. The set of Rational and Irrational Numbers together is called Real Numbers.

1. Is every rational number a fraction?

2. Is zero a rational number?

Yes, zero is a rational number, if the numerator is zero (0), and the denominator is any non-zero integer, the resulting quotient is  zero.

To know more about rational numbers, please visit these blogs: