Now he even dreams about math!

Now he even dreams about math! 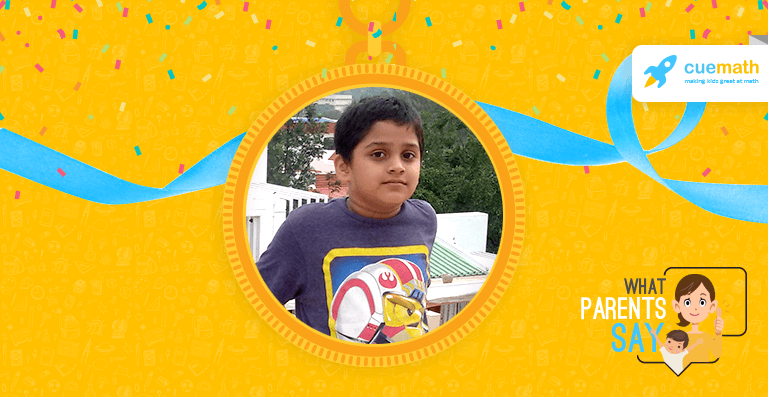 Thanas is an eager little boy who loves to study math. As a 5th grader, the enthusiasm that he gives out is simply commendable. I had a chat with him and his mother Dharmashree regarding their experience with Cuemath.

Mrs. Dharmashree told me that she was on the lookout for a program which would set Thanas’ basics right and also increase his thinking capability.

“I wanted something that would gradually coach my child for the IIT exams.” She says.

Mrs. Dharmashree explains that she initially enrolled Thanas with Abacus and did not find it useful enough. She felt that their style of teaching did not expand a student’s thinking capacity. It was at a time like this when she found the banner of Cuemath hanging outside Cuemath teacher Priyanka Maidh’s house.

“The banner looked interesting, so I called up and enquired. Priyanka explained the whole thing so well, I was almost immediately convinced. However, I decided to go through the website as well”, she said.

She enrolled her son with Cuemath in February for a trial of one month. She explains that in one month she found a lot of difference and was convinced that his ability to think was improving.

“I had bad experiences with math when I was in school and I didn’t want my son also to go through that.”

Dharmashree tells me that when one issue is approached in many ways, a child’s thinking ability improved. An MCA graduate herself, she feels that the curriculum of Cuemath was thoughtfully designed keeping in mind children’s learning capacity.

“Now he doesn’t get bored, he enjoys maths. I think he even dreams about Cuemath” she laughs.

Dharmashree proudly tells me that sometimes she is unable to solve certain problems and he solves them before her.

“I know for sure that his concepts are rock solid now!” 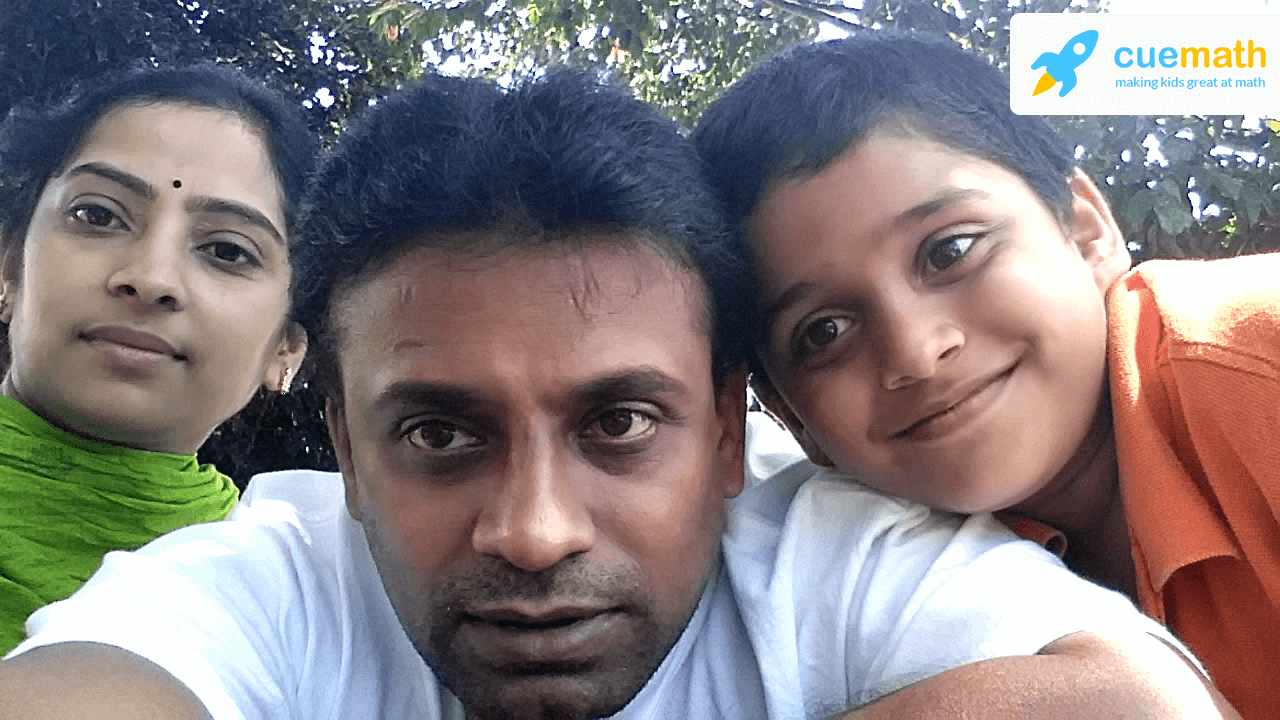 I requested to speak with Thanas and had a delightful conversation with him regarding Cuemath.

“I like all the questions in Cuemath but I love the tab the most.” He tells me as soon as he is put on the phone.

Intrigued by his enthusiasm, I asked him about his performance in school. He replied saying,

“Once, I did a very tough sum from decimals. I got it correct and my teacher told me very good”

He also informs me that Priyanka ma’am gives him stars when he completes sheets correctly.

“How many stars have you got so far?” I probe him,

“I can’t count all the stars! There are so many.” He responds back.

It’s great to see a student that is completely mesmerised by maths, not as a subject, but as a friend.