Numbers up to 3-Digits

Introduction to Numbers up to 3-Digits

The Big Idea: Numbers up to 3-Digits

We spoke earlier about how you can buy ice cream for the guests in your house. When the number of guests was in single digits, you bought ice cream cups (units). But when the requirement increased to a number more than \(10,\) then you ordered the ice cream in a combination of tubs (equivalent to \(10\) ice cream cups) and cups.

Now let us take this a step further, and go to the next higher power of \(10,\) which is \(100.\) So what would happen if your school was going on a picnic and you were put in charge of ordering ice creams for all \(243\) participants, including teachers and students? You would first ask the shopkeeper if he has any bigger cases, and he would inform you that they do have a large carton which is equal to ten tubs. Since you already know that each tub is equivalent to ten cups, therefore

Every three digit number’s value can be found by seeing which place value each digit has. Let us consider the same number \(243\) as we saw in the ice cream example. We need to write the number as the sum of the products of each digit and its place value. 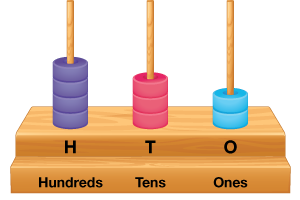 The Significance of Zero in \(3\)-digit numbers

The number zero does not make any contribution to a \(3\)-digit number if it is placed in a position where there are no other non-zero numbers to its left. 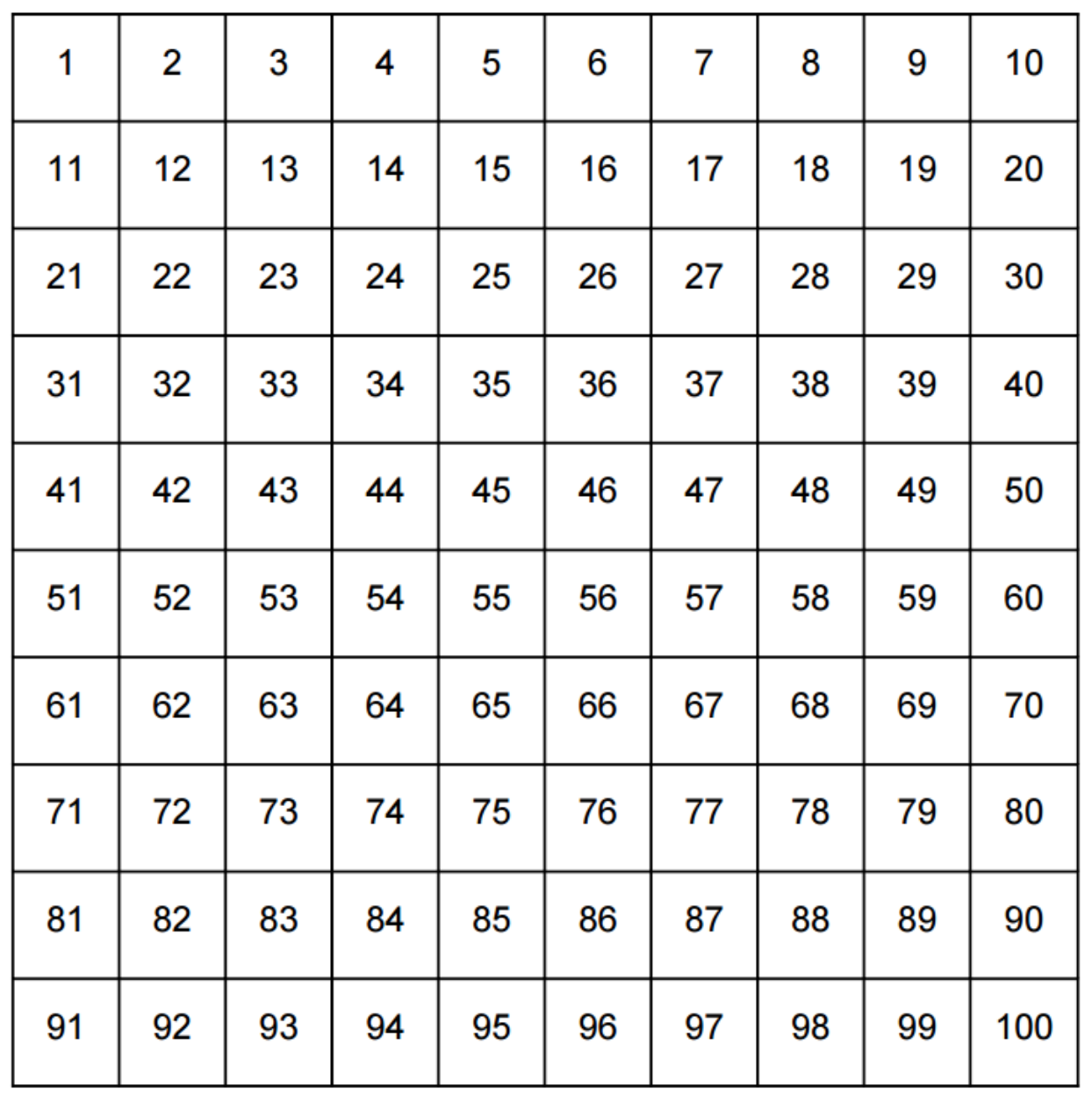