Dimension means the measurement of the size or distance of an object or space in just one direction. It is believed that the Universe has 10 dimensions, but fortunately, the human eye can only comprehend three.

Dimension is a measure of the length, width, or height extended in a particular direction. The letter D in 2D, 3D represents dimensions. Now, let us look at some examples of different dimensions given below.

Dimension is a measure of a point or line extended in one direction and we know that every shape around us has some dimensions. The concept of dimension does not have any specific dimension formula. The value and the number of dimensions vary, based on their shape and size. The following table illustrates the dimension formulas of polygons and circles.

Dimensions can be used to find the unknown values of objects with the help of formulas. For example, if the perimeter of a square is 8 inches, we can find its length by using the dimension formula: Perimeter = 4 × Length. Substituting the value of perimeter in the formula, we get: 8 = 4 × Length. Therefore, Length = 2 inches.

The meaning of dimension plays a different role in different areas. Its meaning differs in mathematics and physics. The concept of dimension in math is the point or value, measuring the object. Have you heard about fractional dimension? Well, before that we will have a short note on fractal geometry.

Can you define the shape of a tree or a mountain? How many dimensions do you see? What is the area of a tree, or volume of a mountain? 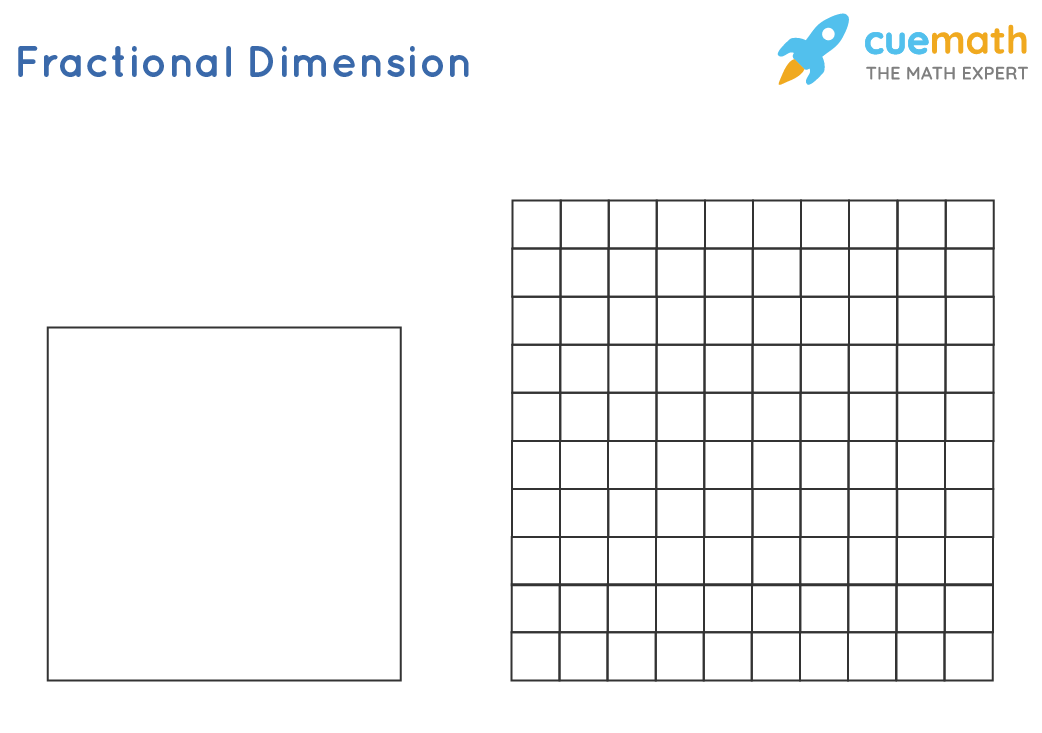 How Many Dimensions Are There?

Observe the examples of dimensions shown below. 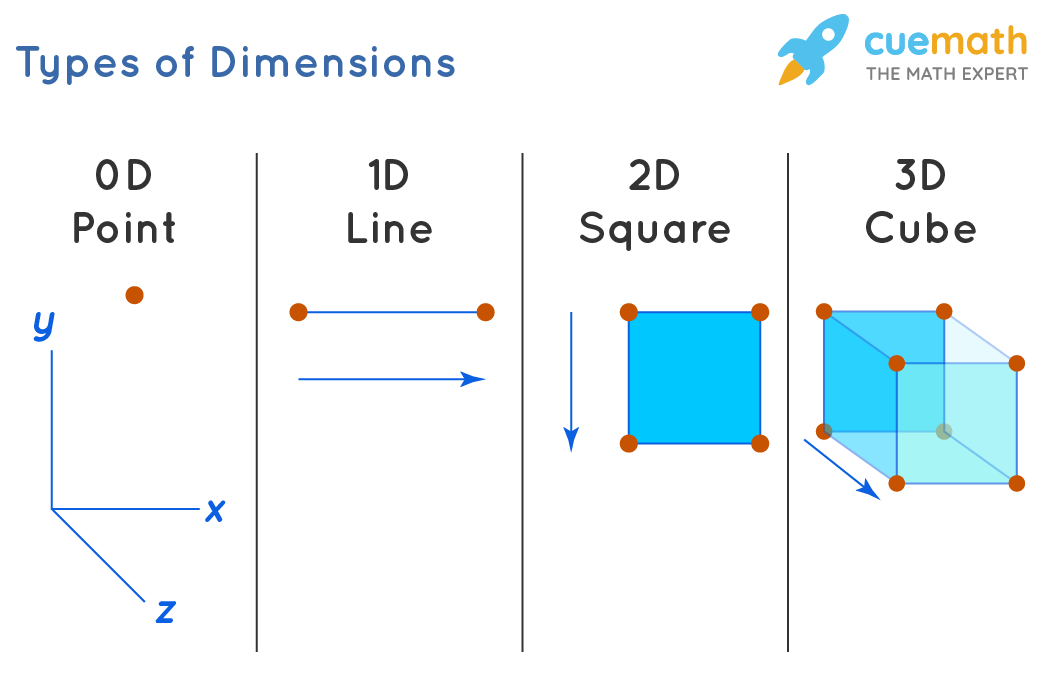 The fifth-dimension is invisible to the human eye as it denotes a tiny circle in space. Some scientists are researching the existence of ten dimensions.

What is the Use of Dimensional Formula?

A dimensional formula is used to calculate the area, volume, perimeter, etc. of any object.

What is the Meaning of Dimensional Analysis?

Dimensional analysis means to find the physical quantities and analyze the relationship between them. It helps us to study the nature of distinct objects like the flatness and straightness mathematically.

What are Dimensionless Quantities?

What are Dimensional Variables?

Dimensional variables are those quantities which have dimensions with changing numerical value, or which do not have a fixed value. For example, force, work done, energy, speed.

Why do we Change Dimensions?

Conversions of dimensions are important to solve many real-time problems, be it the exchange of money, purchasing and selling, cooking, baking, etc.