Go back to  'Introduction to Euclids Geometry'

How would you rewrite Euclid’s fifth postulate so that it would be easier to understand?

This is called as ‘Playfair’s Axiom’ 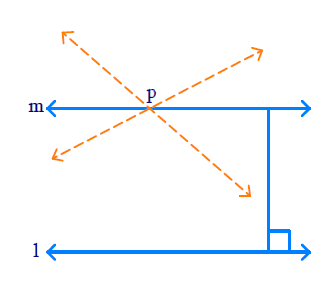 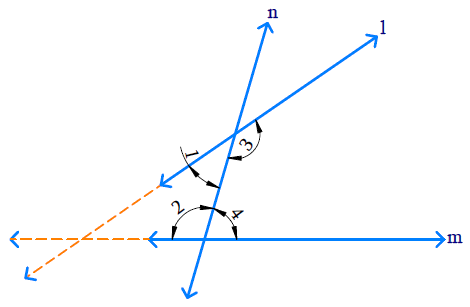 According to Euclid’s 5th postulate, 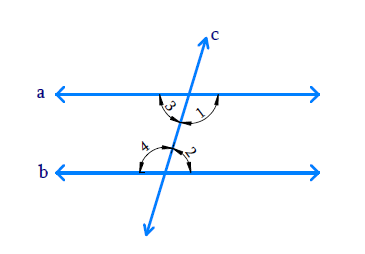