The least possible number found which is perfectly divisible by 12, 15 and 20 is their LCM

Least Common Multiple: The smallest possible number that can be divided lby the given numbers leaving 0 as the remainder. 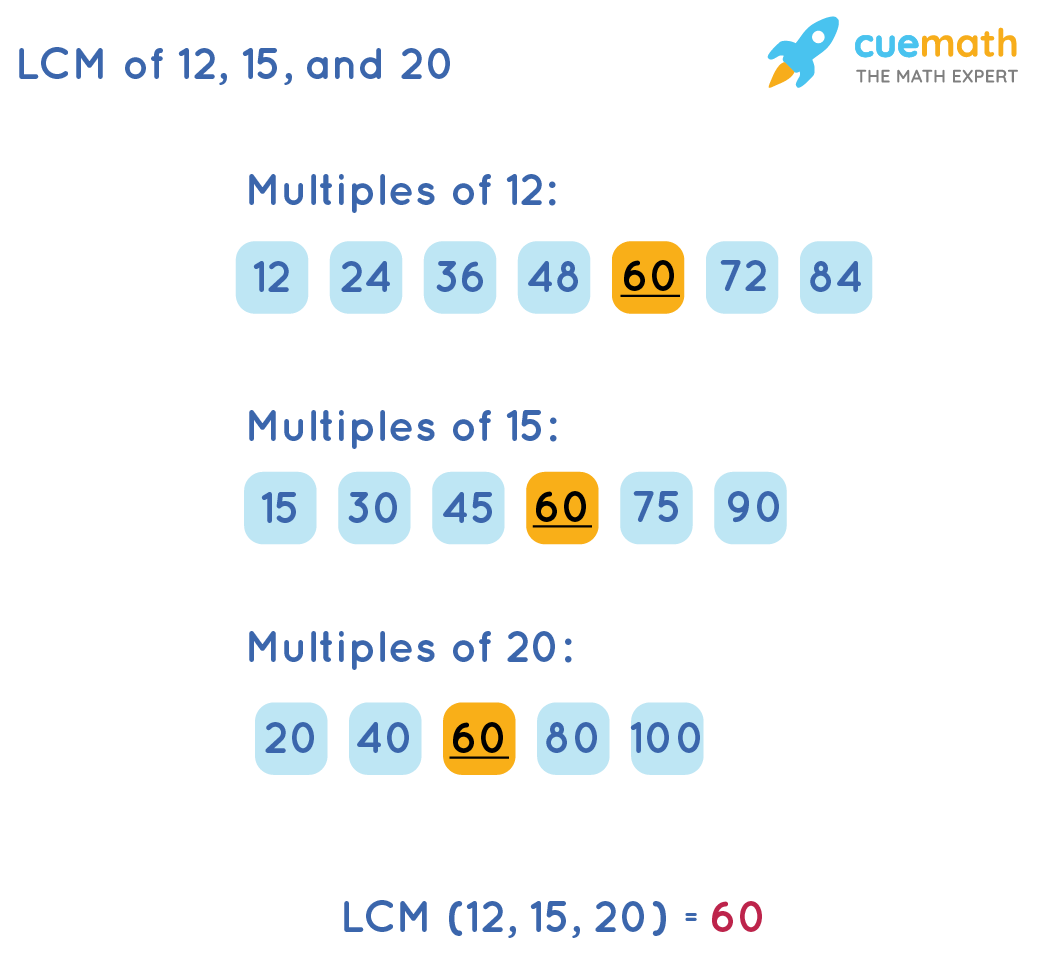