Definition: The least common multiple, or in short denoted as LCM, is the smallest number in which the given numbers divide exactly. 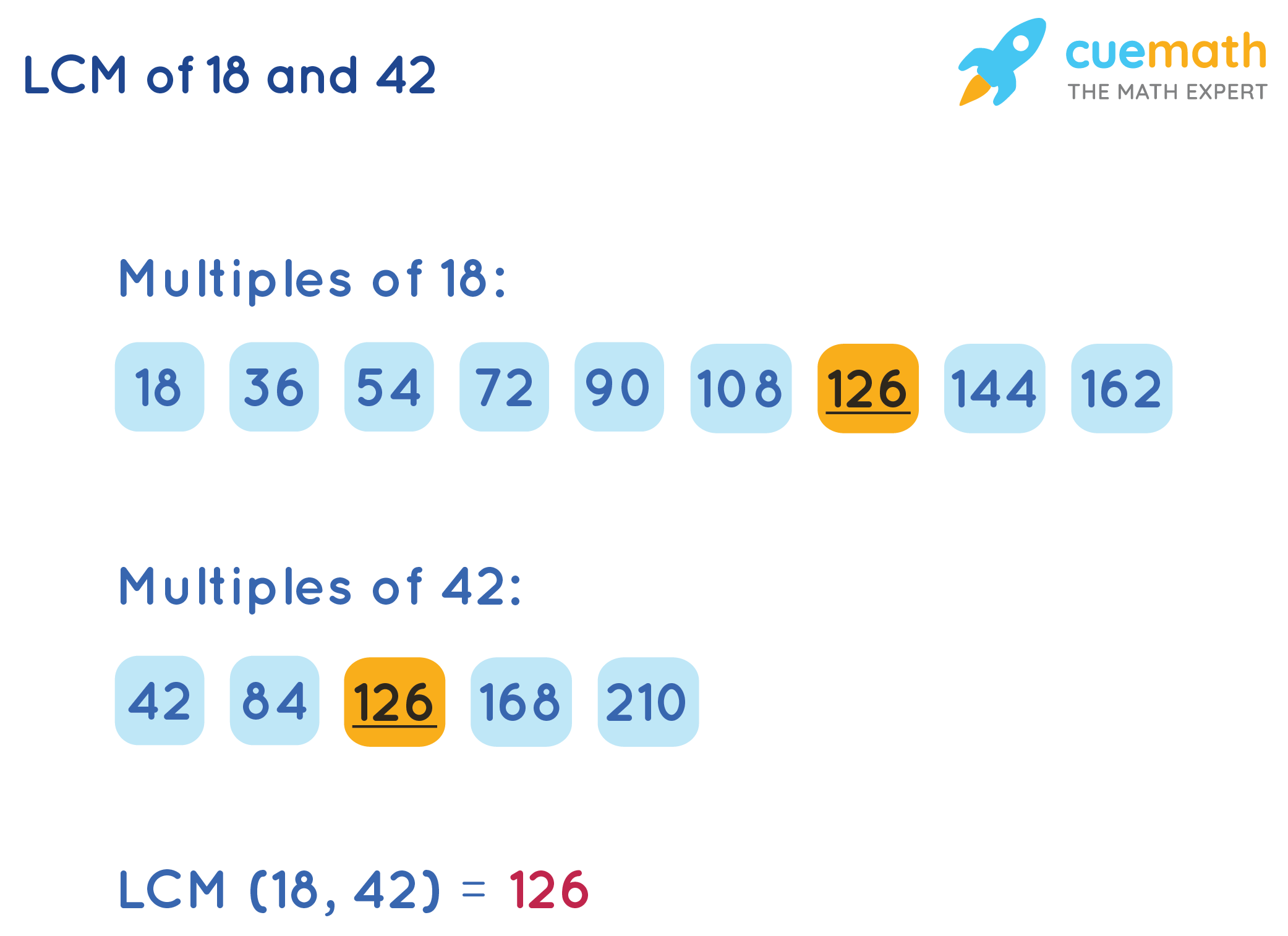 Find LCM of 18 and 42 by Common Division Method 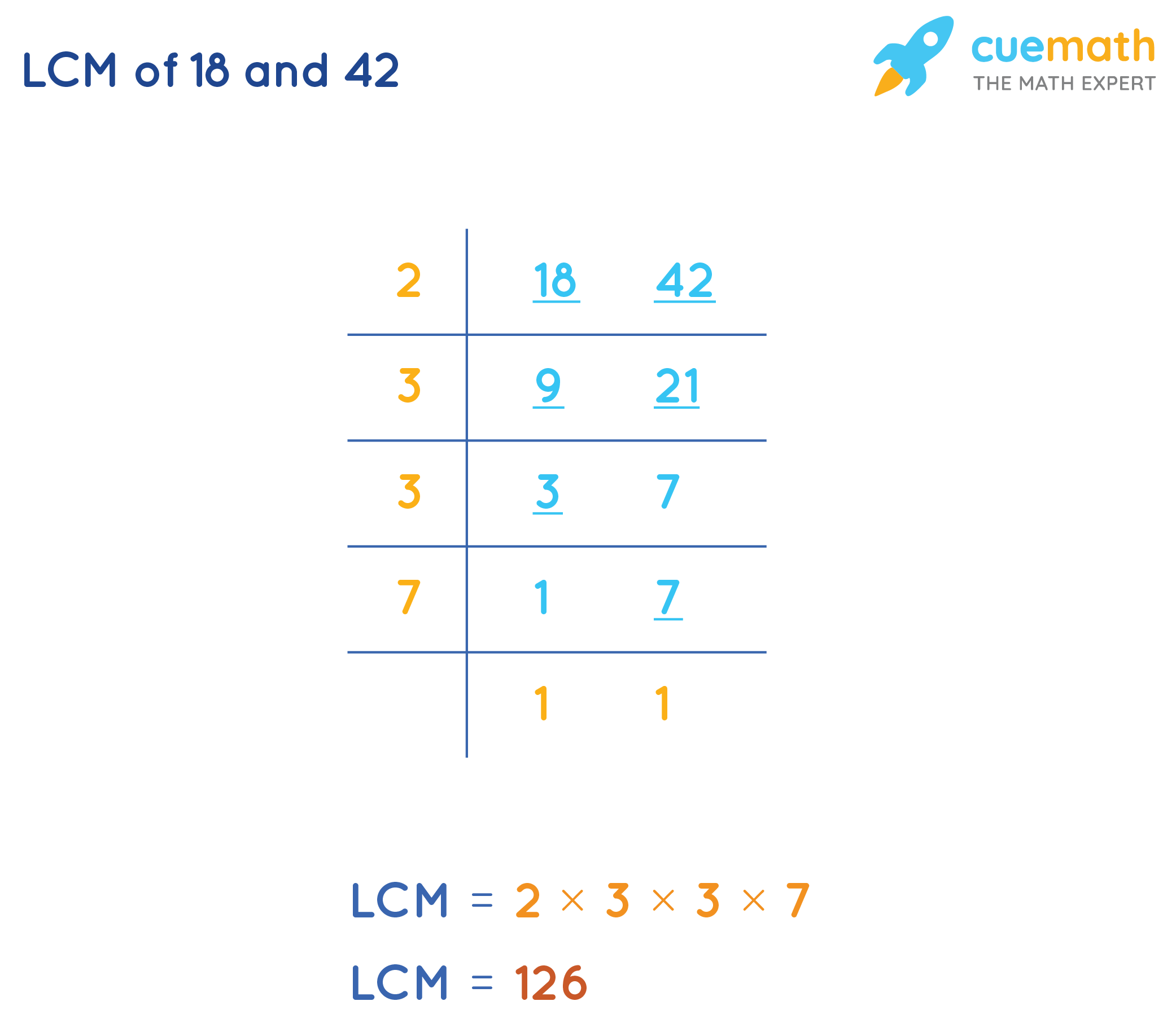 The LCM of any given set of numbers is unique and it is not based on the procedure we follow to find the LCM.