The number which is the smallest, as well as perfectly divisible by 3,6 and 9, is their LCM. 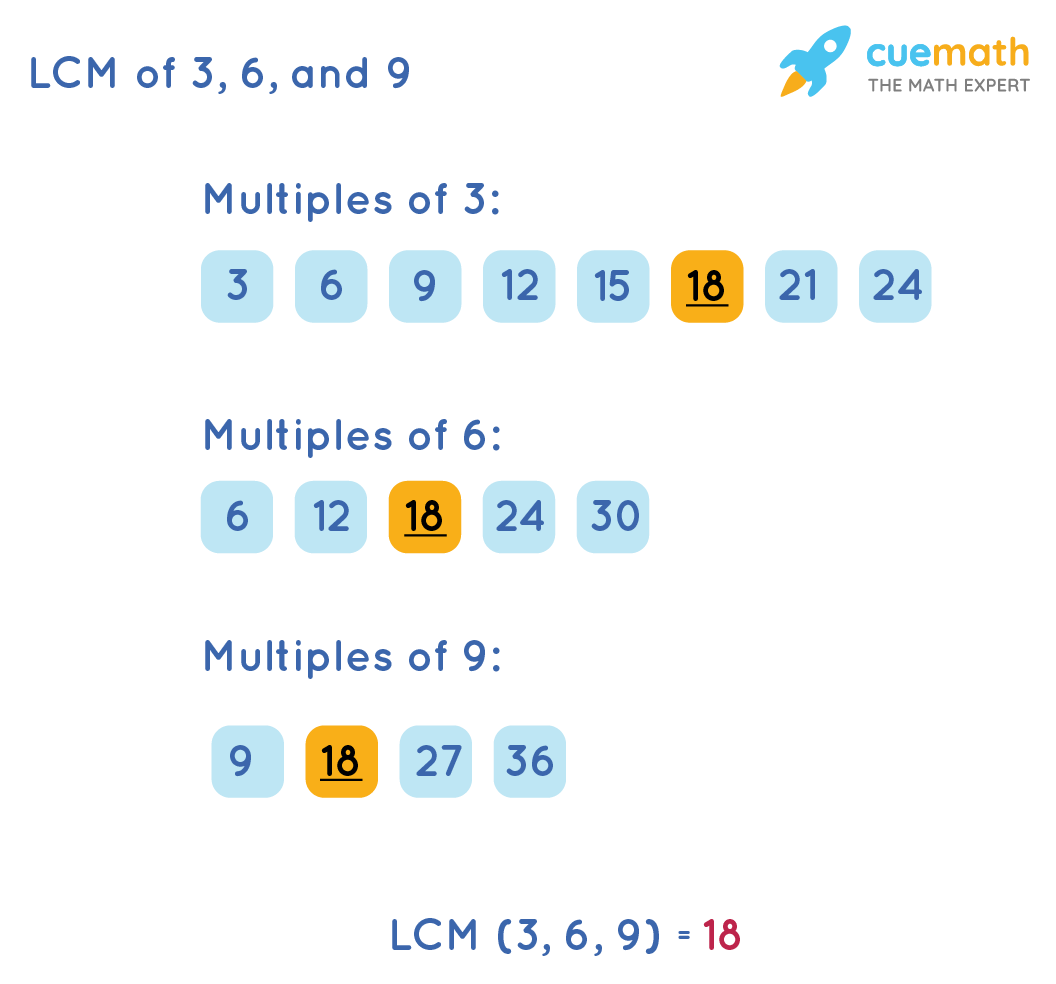 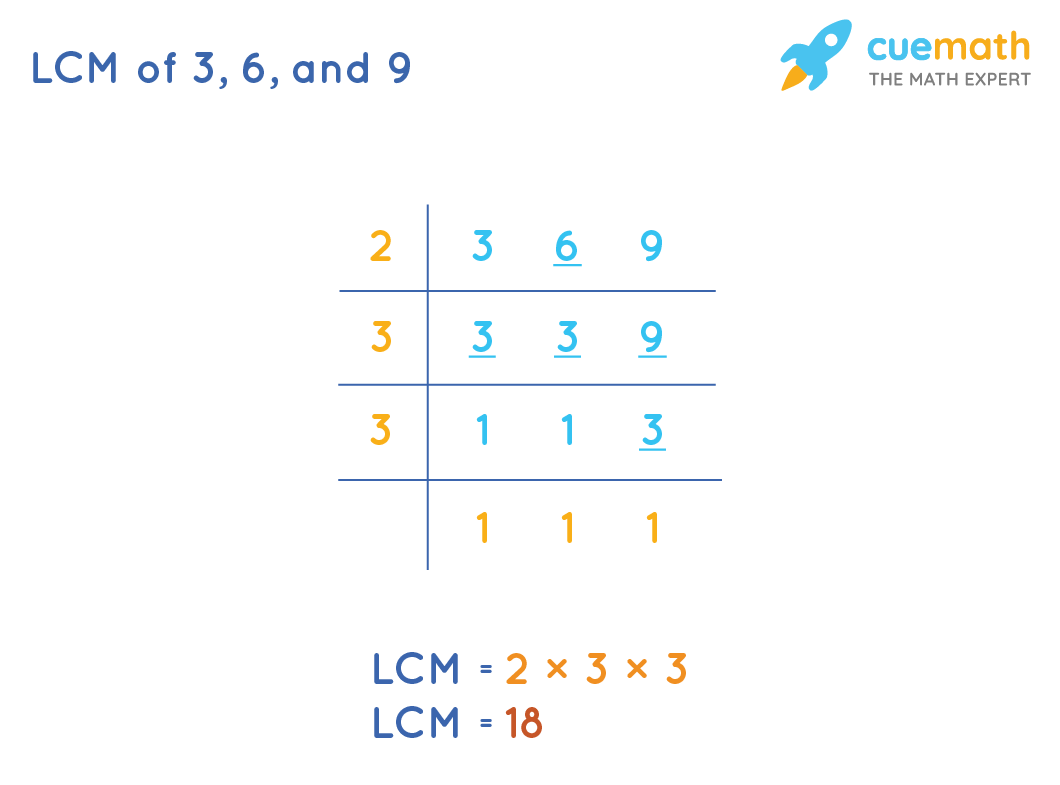 Any of these methods would result in the same answer.