Trigonometric Formulae
Go back to  'Trigonometry' 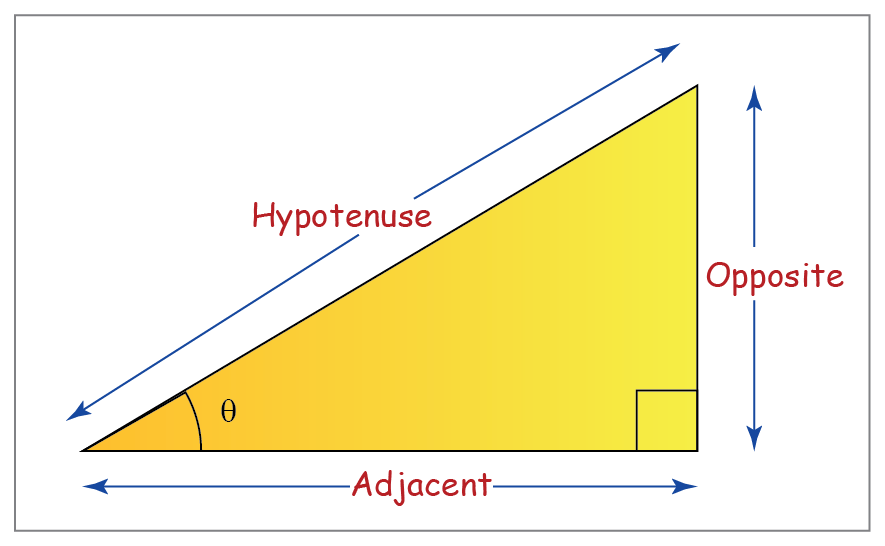 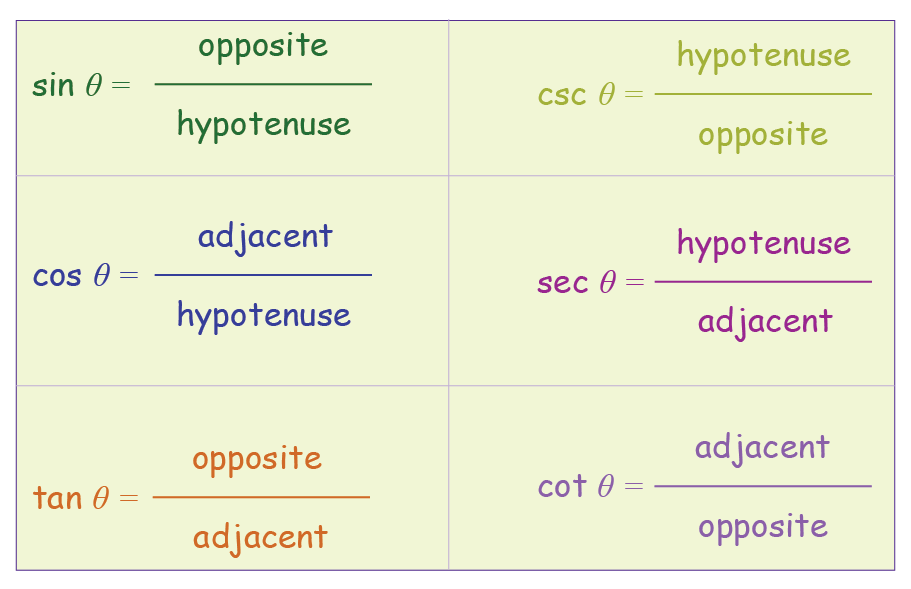 The sine law says that the sides of a triangle are proportional to the sines of the angles opposite to them.