As children, we have fond memories of playing a dress-up game in front of a mirror. Some of us have also visited our grandparents’ place and went out playing with our friends by the water bodies.

We used to look into the water and think that there is another person looking at us from underneath the water.

Have we ever realised that there is a certain degree of reasoning behind these concepts? These concepts are used to test the reasoning capability of a child in various aptitude tests.

A Tale about Monu and Sita

Monu and Sita are two students who are studying in Grade 6. They are preparing for the Olympiad which will be conducted in the month of November.

They were very confused about the concepts of mirror and water images and so they approached their Maths teacher, Anita ma'am, to get their doubts clarified.

Anita ma'am understood their doubts and started explaining them in the following manner to help Monu and Sita understand the concepts clearly:

What is a Mirror Image?

The Mirror Image which we see in a plain mirror is a reflection of an object which will appear almost identical to the object, but will be reversed in the manner in such a way that the image is exactly perpendicular to the plane mirror. 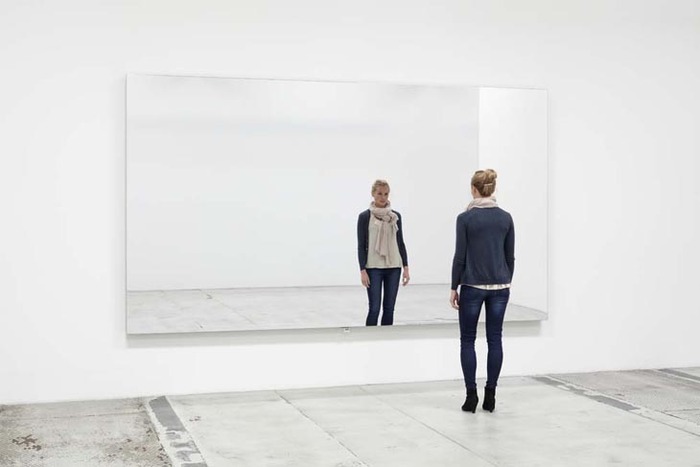 What is a Water Image?

A reflection of a particular object in the water is what we call as the water image. A perfect example of a water image can be referred back to a story about a dog with a bone. 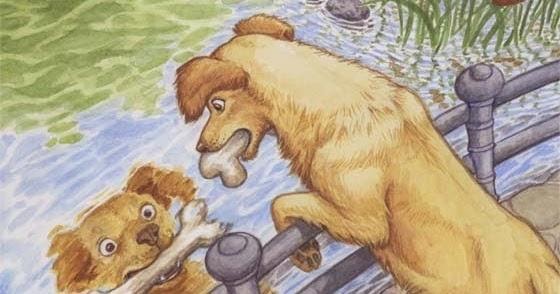 In the above image, we can see the exact reflection of the dog with a bone in the river water. This is what we call as the water image.

Anita ma'am also cited some problems from previous Olympiads to help them understand from the point of view of reasoning with clear cut solutions.

Example: In the problem given below, try finding out the water image of the word ‘RADIANT’

Explanation: The common mistake people do in finding out the water image is that they confuse these questions with those of the mirror images.

We should always remember that the Left Hand side and the Right hand side of the image will remain in the same position but the only difference is that the top becomes the bottom and the bottom becomes the top.

In option D, the water image of ‘R’ is not correct. Hence the correct option is C.

Example: In the given problem, identify the correct mirror image of the following:

Explanation: For the above problem, let us relate to the rules that

Rule A: LHS and RHS remain in their own positions as their original figure. But our image does not fit into this rule as all the options appear to be correct. Therefore, let us now move on to rule B.

Explanation: In option A, one of the arrows facing downward in the original image is facing upward in the given option and is not correct. In option B, the original image seems to have shifted to the opposite direction and so option B is not correct. In option D, the smaller arrow seems to have shifted above the longer arrow and the longer arrow which was originally facing downward is now facing upwards and this option is also not correct. Hence the correct answer is Option (C)

Example: Imagine that a mirror is placed horizontally at the bottom of the figure as shown below, choose the reflection of the image from the given options.

Example: Identify the water image of the given object 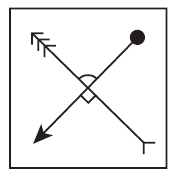 2. Identify the mirror image of the given figure if the mirror is placed vertically to the left of the figure.

4.Identify the correct mirror image of the figure for the following combination of letters and numbers if the mirror is placed along the line MN. 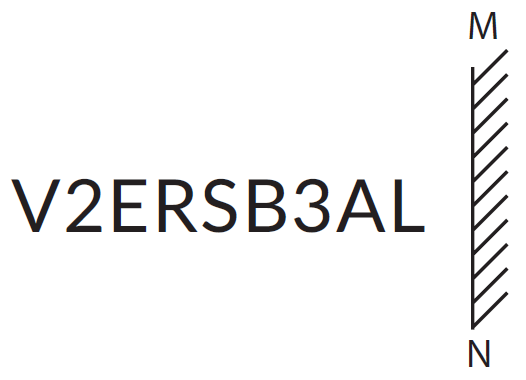 The water image is the inverted image obtained by turning the object upside down. The top and bottom part of the image will be changed, while left and right-hand side of the image remains the same. In Mirror image left side and right side changed vice-versa where top and bottom remain same.

2. How to calculate mirror and water image of clock?

To get mirror image consider 12 O'clock, which can write 11.60 and subtract the given time from 11.60 to the answer. To get the water image consider 6.30 (18.30), which can write as 17.90 and subtract the given time to get the answer. Mirror shows the image with lateral change and Water image of Upside Down.