Temperature is the measurement of the hotness and coldness of a body. It is measured with the help of a device called thermometer. The three units in which temperature is measured are Celsius, Fahrenheit, and Kelvin. Hence, there are three different scales for measuring temperature. Every unit can be converted to another unit with the help of a conversion formula that we are going to study in this lesson.

Measurement of temperature describes the process of measuring the temperature of an object or a body.

Temperature Measurement: Temperature is measured with thermometers that may be calibrated to a variety of temperature scales because it is a relative measurement. For accurate measurement of temperature, scales based on reference points must be used. There are three main scales commonly used to measure the temperature:

Each of these scales has different reference points and uses a different set of divisions based on them. The Celsius scale is generally used for most temperature measuring purposes. 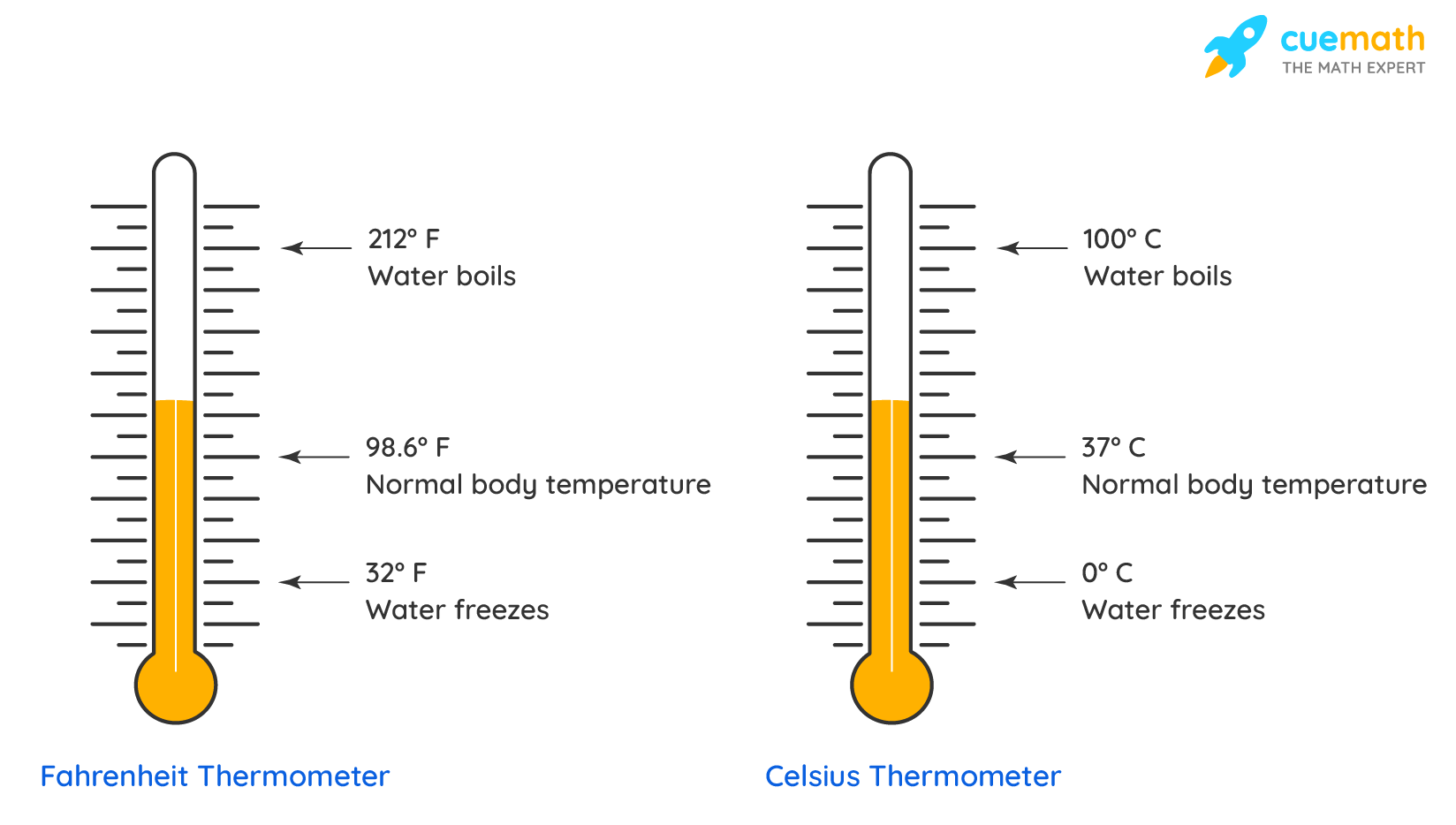 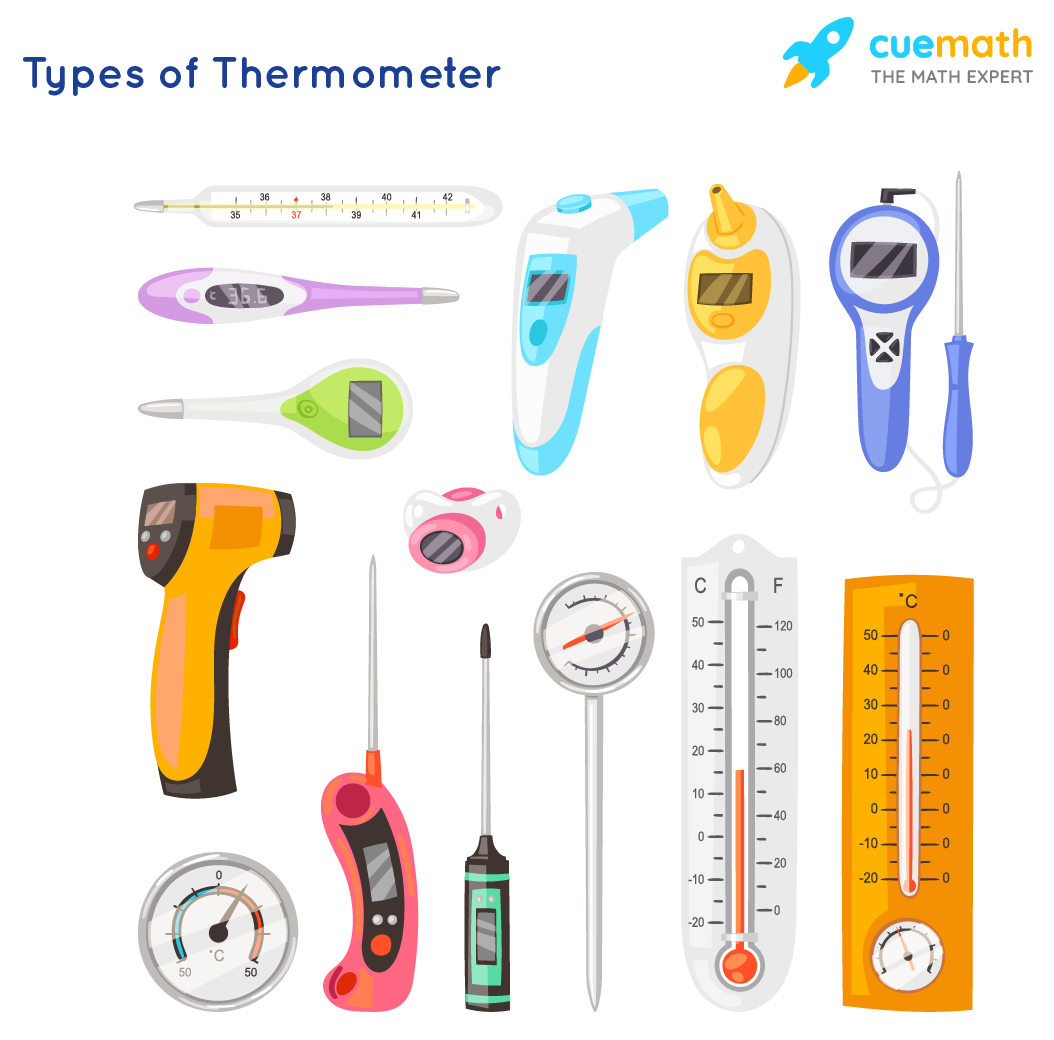 Similarly, there are a few other instruments that are used for the measurement of temperature:

In thermodynamics, heat and temperature are closely related concepts with precise definitions. Heat should not be confused with temperature but they can directly be related. The following table shows how temperature and heat are different from each other.

The following table shows the conversion formulas of the different units of temperature:

What does Temperature Measure?

Temperature measures the hotness and coldness of a body. In other words, when we measure the temperature of an object, we actually measure the average kinetic energy of all the particles in the object.

Temperature is a physical quantity that expresses the hotness and coldness of a body in Celsius, Fahrenheit or Kelvin scale.

Which Temperature Scales have no Negative Values?

Kelvin scale has no negative values and the lowest value that it shows is 0.

Which Temperature Scale is the Most Commonly Used?

Which Temperature Scale is Most Commonly Used for Scientific Researches?

Kelvin scale is most commonly used for scientific researches.