Least Common Multiple: It is the smallest number which perfectly or exactly divisible by the given numbers. 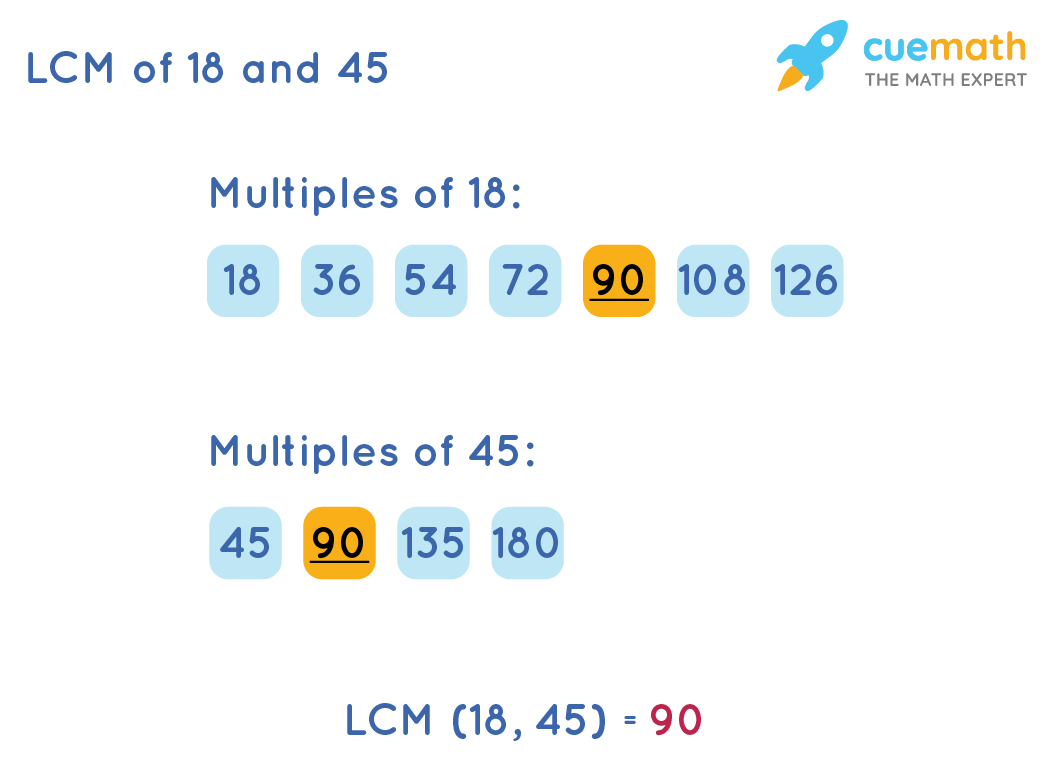 Step 3: Continue till you get the remainder as 0 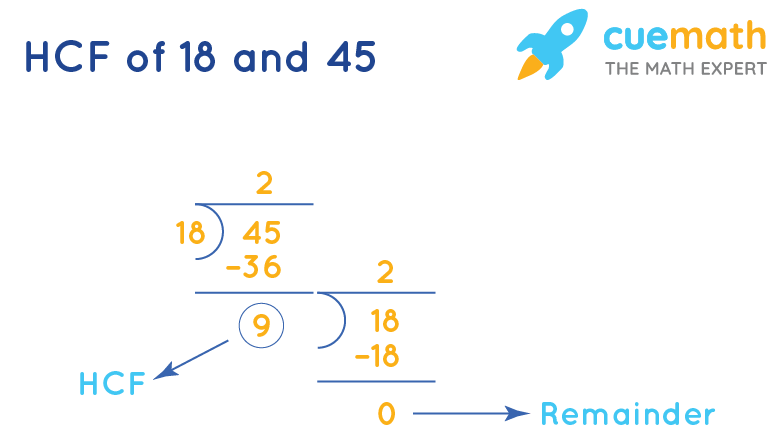 You can find the HCF in any of the above methods but the solution will be the same.