Mathematics can be fun if you treat it the right way. Maths is nothing less than a game, a game that polishes your intelligence and boosts your concentration. Compared to older times, people have a better and friendly approach to mathematics which makes it more appealing. The golden rule is to know that maths is a mindful activity rather than a task.

There is nothing like hard math problems or tricky maths questions, it’s just that you haven’t explored mathematics well enough to comprehend its easiness and relatability. Maths tricky questions and answers can be transformed into fun math problems if you look at it as if it is a brainstorming session. With the right attitude and friends and teachers, doing math can be most entertaining and delightful. 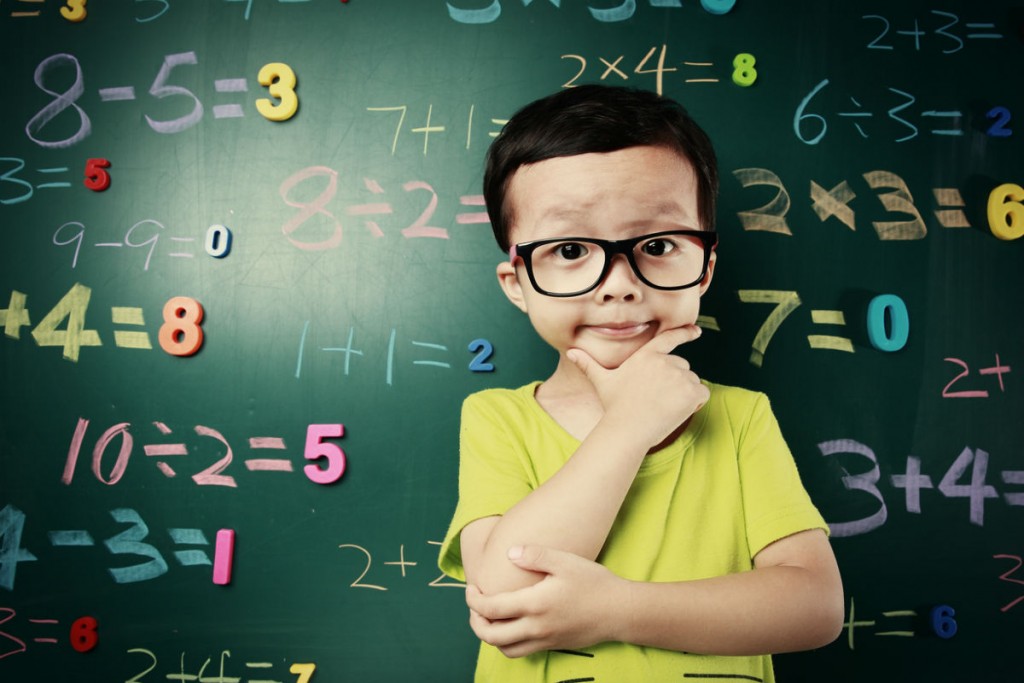 Math is interesting because a few equations and diagrams can communicate volumes of information. Treat math as a language, while moving to rigorous proof and using logical reason for performing a particular step in a proof or derivation.

Treating maths as a language totally eradicates the concept of hard math problems or tricky maths questions from your mind. Introducing children to fun maths questions can create a strong love and appreciation for maths at an early age. This way you are setting up the child’s successful future. Fun math problems will urge your child to choose to solve it over playing bingo or baking.

Apparently, there are innumerable methods to make easy maths tricky questions and answers. This includes the inception of the ideology that maths is simpler than their fear. This can be done by connecting maths with everyday life. Practising maths with the aid of dice, cards, puzzles and tables reassures that your child effectively approaches Maths.

If you wish to add some fun and excitement into educational activities, also check out

Here is the Downloadable PDF that consists of Fun Math questions. Click the Download button to view them.

Here are some fun, tricky and hard to solve maths problems that will challenge your thinking ability.

Answer: is 3, because ‘six’ has three letters

This tricky math problem went viral a few years back after it appeared on an entrance exam in Hong Kong… for six-year-olds. Supposedly the students had just 20 seconds to solve the problem!

Believe it or not, this “math” question actually requires no math whatsoever. If you flip the image upside down, you’ll see that what you’re dealing with is a simple number sequence. 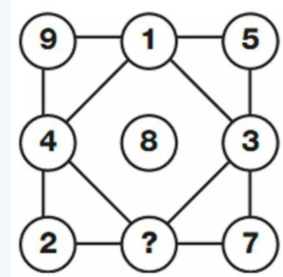 This problem comes straight from a standardized test given in New York in 2014.

This question comes directly from a second grader's math homework.

To figure out how many small dogs are competing, you have to subtract 36 from 49 and then divide that answer, 13 by 2, to get 6.5 dogs, or the number of big dogs competing. But you’re not done yet! You then have to add 6.5 to 36 to get the number of small dogs competing, which is 42.5. Of course, it’s not actually possible for half a dog to compete in a dog show, but for the sake of this math problem let’s assume that it is.

Adding two decimals together is easier than it looks. Don’t let the fact that 8.563 has fewer numbers than 4.8292 trip you up. All you have to do is add a 0 to the end of 8.563 and then add like you normally would.

4 children get 1 apple each while the fifth child gets the basket with the remaining apple still in it.

Because there was a third girl, which makes them triplets!

The tide raises both the water and the boat so the water will never reach the fifth rung. 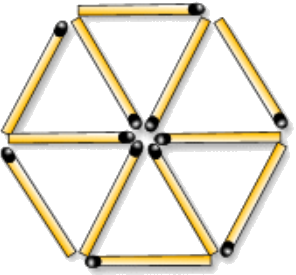 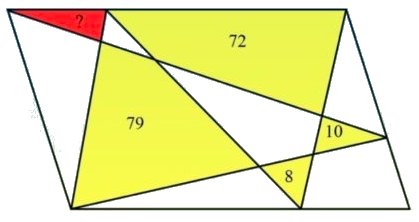 The ultimate goals of mathematics instruction are students understanding the material presented, applying the skills, and recalling the concepts in the future. There's little benefit in students recalling a formula or procedure to prepare for an assessment tomorrow only to forget the core concept by next week.

Teachers must focus on making sure that the students understand the material and not just memorize the procedures. After you learn the answers to a fun maths question, you begin to ask yourself how you could have missed something so easy. The truth is, most trick questions are designed to trick your mind, which is why the answers to fun maths questions are logical and easy.