“I just don’t want to go. Would you leave me alone, please?”

He slammed the door shut.

Something was up. Armie loved skateboarding more than anything but had skipped practice for the third time this week. A state champion already, his dream was to represent his country at the Olympics.

So when he said he was "done with it", his father, Ray, could sense his son was troubled. Ray observed his behavior over the next few days. Besides getting angry at trivial things, Armie would also get jumpy at perfectly normal situations. He even stopped enjoying his Xbox and would shout in frustration too often.

One night, when Ray saw his son sitting aloof on the balcony, he couldn't stop himself. Apprehensive at first, on continuous prodding, Armie showed his phone to Ray, which had a Facebook page open. 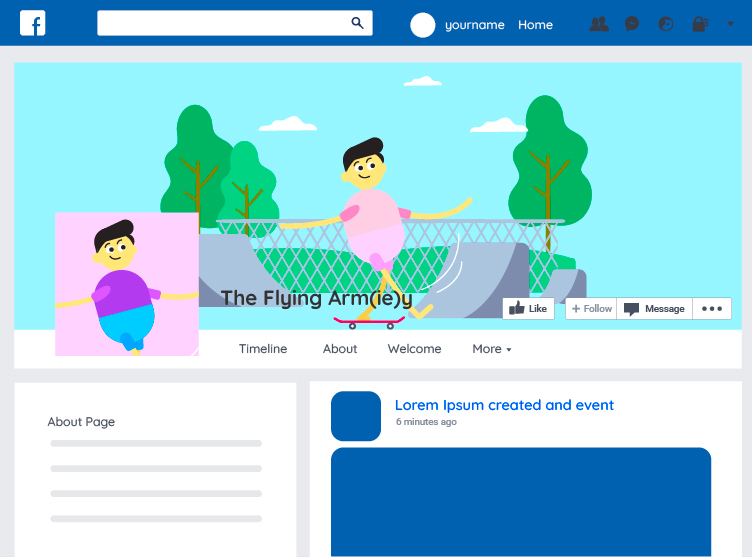 Armie explained that he fell awkwardly from his skateboard a few weeks back while trying a jump and the whole incident was captured on video. Someone uploaded it on the internet and created this page which is solely dedicated to mock him. It was full of memes about Armie's fall and had multiple posts insulting him.

"I don't want to meet anyone because they secretly laugh at me."

Ray realized the reason for his son's eccentric behavior was cyberbullying. He swiftly reported the crime to relevant authorities, who identified the culprits and got the page down.

If you notice your kids exhibiting any of the aforementioned signs, then you should be worried. Very worried.

A survey (2011-2018) reveals 26% of parents in the US report that their child has been a victim of cyberbullying. An extremely high suicide rate in bullying victims is an unfortunate, but a very real number. 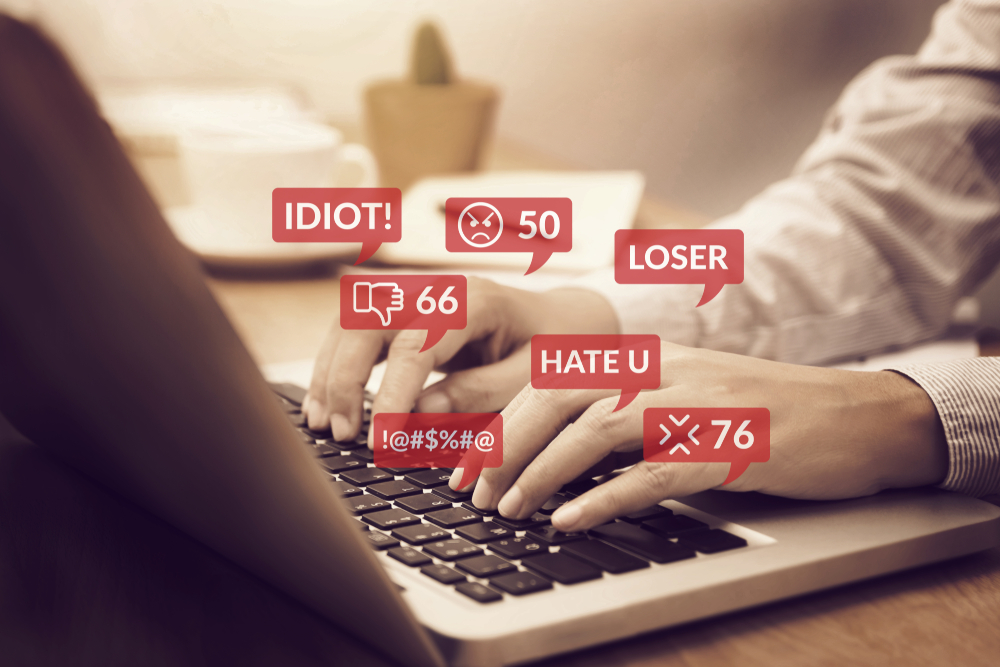 While the internet is a great resource, it could be a tricky place, especially for teenagers. It is crucial that parents regularly communicate with their kids to ensure they are safe.

A month later, after a lot of encouragement and a little coaxing, Armie picked up his skateboard again. He plans to make it to Olympics 2025.