As Joe lay in bed trying to make sense of what his teacher had said in class, his thought train was interrupted by the doorbell.

Bursting with excitement, he ran to the door...he had been waiting all evening...he opened it eagerly only to have his mouth stay wide open too.

He was expecting Uncle Nathan alone, but he came with his 2 wives, 4 children, and 7 grandchildren. Joe looked at his mother, Ellen, who was laughing nonchalantly.

Joe had been looking forward to Uncle Nathan’s visit, for he knew his mom would surely make her special smoothie. Ever since Ellen made him a glass a few weeks back, it was all Joe could think about. He would have it for breakfast, lunch, snack, and dinner if it were up to him. Irked at his persistent ask to make another glass, Ellen had promised him the recipe if he helped her in the kitchen that evening. Though looking at the size of the cavalry, Joe knew he had his task cut out.

As he watched his mom champion baking a cake, grilling a turkey, and preparing the smoothie with ridiculous ease, she explained - "In the kitchen, it's all about the right ratios." To help him, she put up this sticky note on the refrigerator:

She also told him that he would require half a banana, half a cup of frozen fruits, and 3 tsp of peanut butter for one tall glass of the perfect smoothie.

Once he knew this, he understood what his teacher had meant.

Uncle Nathan and family left after helping themselves to another round of the smoothie, on Joe's insistence of course. Tired after a long day, Ellen cleaned up the kitchen and went to bed. 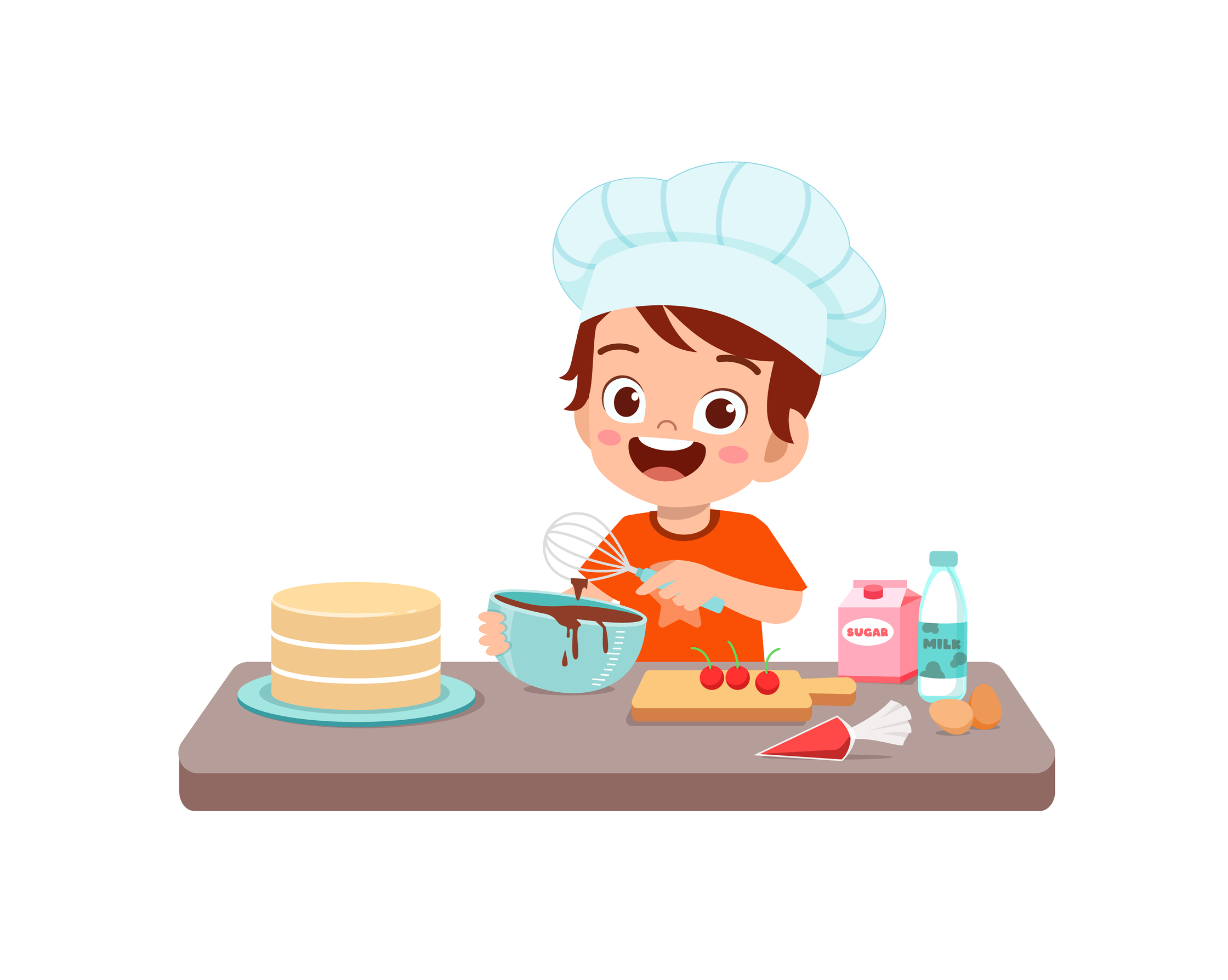 Later that night, Ellen got up for water and noticed that she forgot to turn off the kitchen lights. What she saw woke her up instantly. The kitchen was a complete mess, full of banana peels, open jars, and tetra packs everywhere. Smeared in peanut butter with honey dripping from his forehead, Joe was quietly relishing his smoothie in a corner.

Ellen remembered she had 4 bananas left but now she had none. I wonder how many smoothies Joe made that night.

The impulse to all movement and all form is given by the golden ratio since it is the proportion that summarizes in itself the additive and the geometric, or logarithmic, series.