Sounds like your kid before a math test? Read on.

Do not worry about your difficulties in mathematics; I assure you that mine are greater

If your kid gets pukish just thinking about math or displays passive-aggressive behavior to the level that he is unwilling even to attend math classes, it's time to take this seriously. He might be a victim of math phobia, aka Math anxiety.

Math anxiety is as real as it gets. And your child is not alone. Jo Boaler (Math professor, Stanford University) says that as much as 50 percent of the US population is plagued by it!

Another alarming stat is the percentage of Americans who believe in aliens (a whopping 57 percent!!), but that's a discussion for another day. 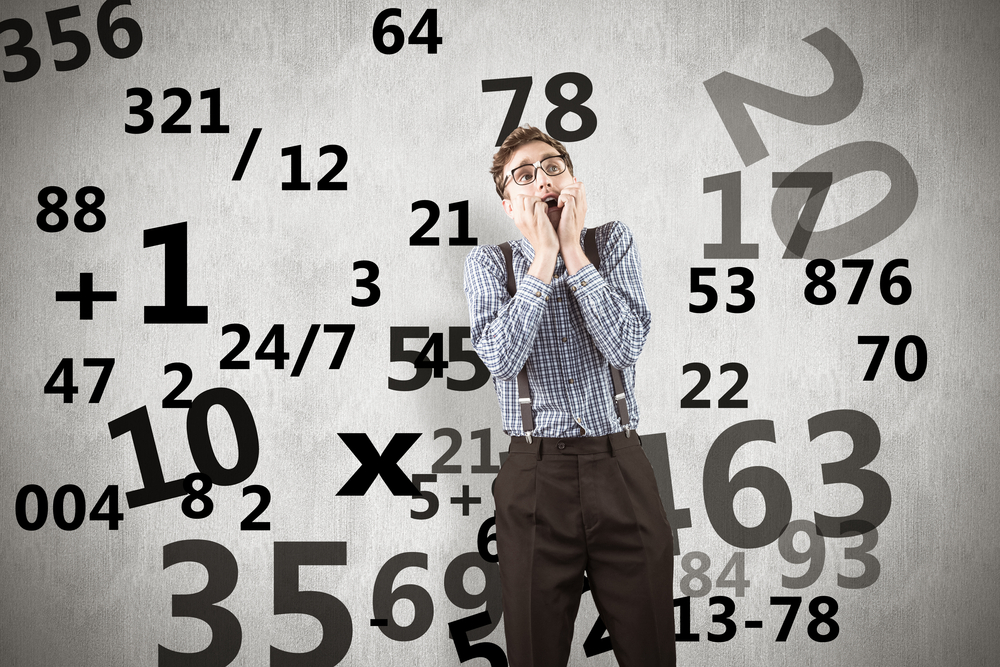 This mass crisis intrigued the impeccable Sherlock Holmes himself. Amused first at math's absurdity, causing trouble, he eventually took an active interest in the case.

The mastermind did what he does best. He questioned nervous students, deduced patterns, and cracked the case wide open with his 5-step strategy. Sherlock insists that these 5 steps are a foolproof way to win the battle against Math anxiety. With a penchant for the spectacular, the eccentric genius wants all schools to hire choppers and drop flyers of this strategy!