In Mathematics, we use numbers for comparisons.

To compare means examining the difference between quantities or values to decide which is greater than, or equal to, or smaller than the other quantity. 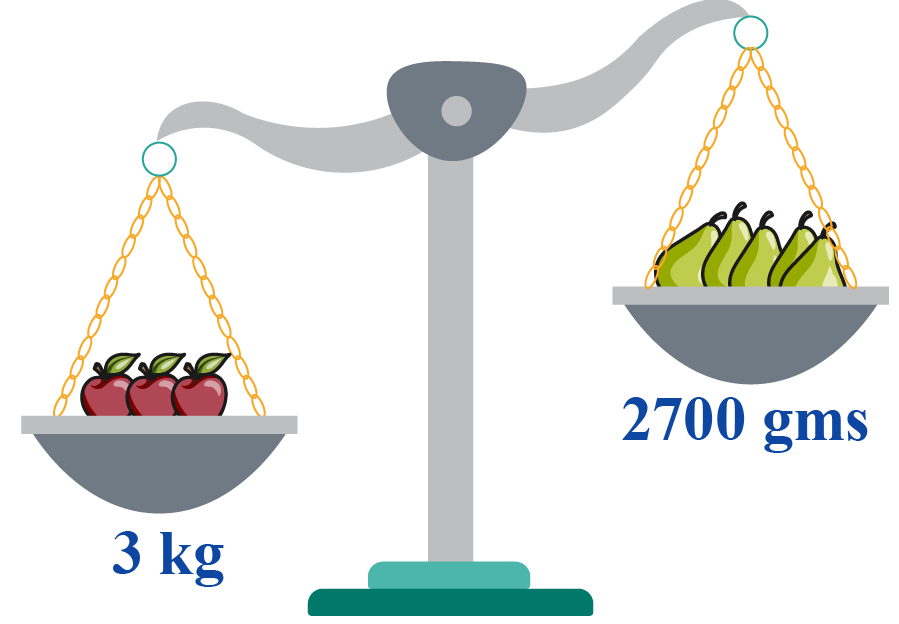 We can do comparisons in terms of the volume of liquids. 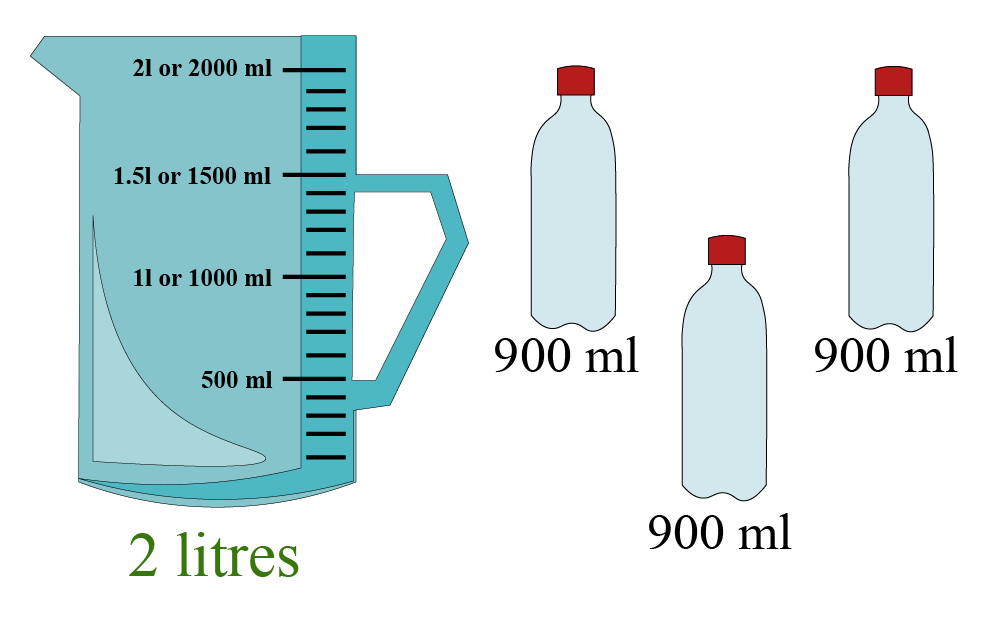 We often make comparisons in our daily lives.

We view some things in relation to some other thing to make these comparisons.

In mathematics, we have important symbols or signs to understand bigger numbers, smaller numbers and equal numbers.

We use the following signs to compare numbers.

When we compare numbers, we are talking about their values. 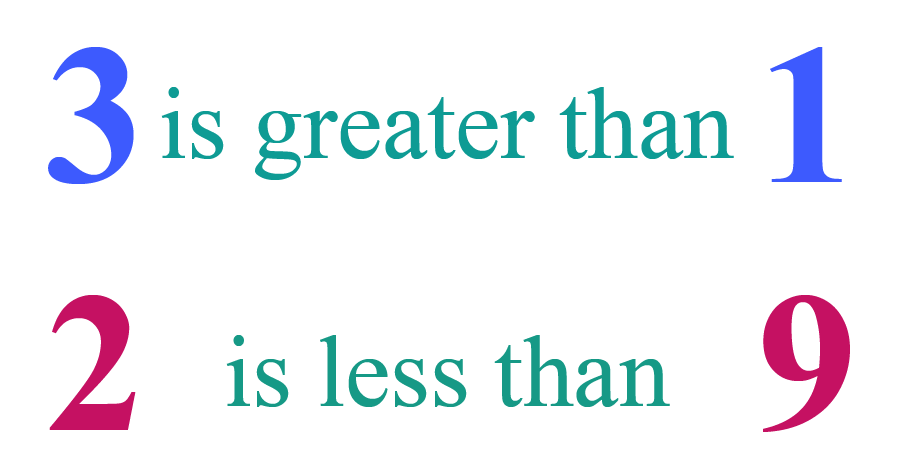 Instead of using words, we use mathematical signs to understand their sizes.

Mathematical signs are recognised around the world because they make work quicker and simpler. 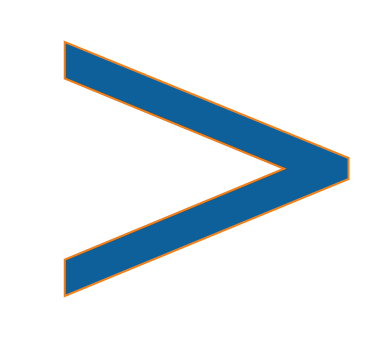 This is used to show that one value is greater than the other value.

We know that the statement "4 is greater than 2" is true.

Now, let's understand the greater than sign from the left side to the right side.

On the left side of the sign, there are two points whereas on the right side, there is only one point.

Let us learn a few comparison symbols: Greater than, Less than and Equal to.

We'll use the mouth of an alligator to represent these symbols.

You will have to remember that the mouth of this alligator is always open to the larger number.

The number 6 is larger than the number 4.

Now, its time to take the symbols beyond the alligator's mouth.

Let's put two points beside the larger number and one point beside the smaller number.

This statement says that 2 is less than 8.

You can notice from these examples that writing the sign is easy.

But, reading it needs a bit more practice.

Harry was reading a newspaper. 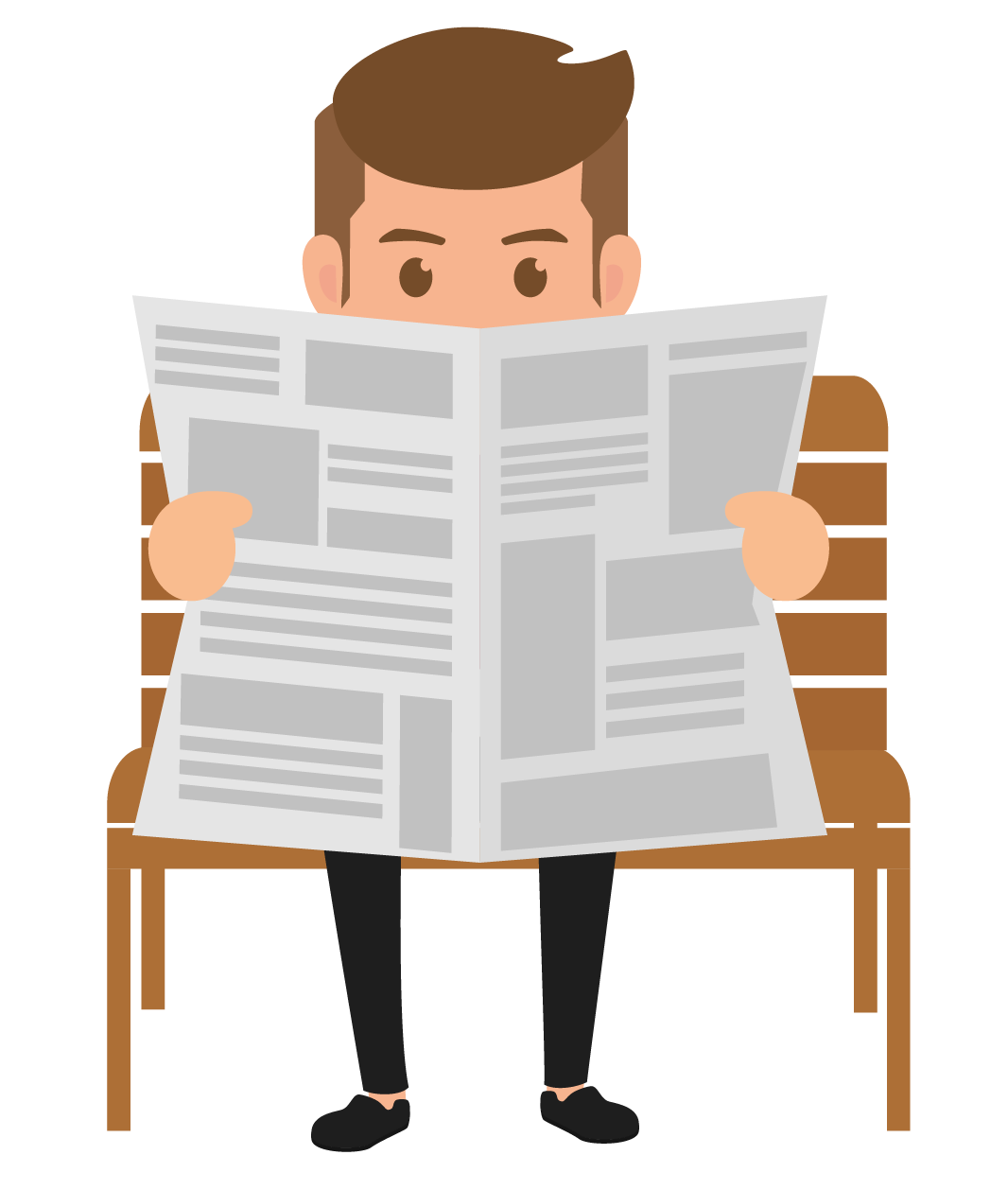 The news article was about the population of cities.

Can you help him?

Let's compare the population of both cities.

This means that Harry's city is more populated than his neighbouring city.

How to use the Greater than Sign in Math?

While comparing the two-digit numbers, we first compare the tens digits.

If the tens digits are the same, we will compare the ones digits. 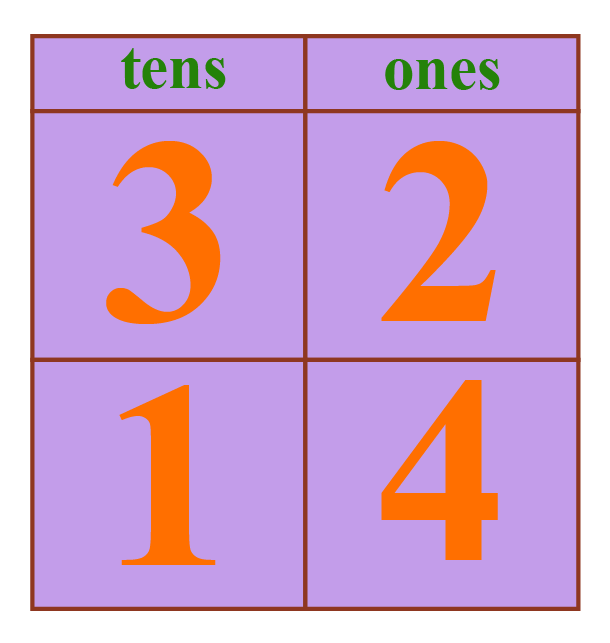 Here, we can see that 3 is greater than 1

Frank is working on an assignment for his class.

He has a list of countries which need to be arranged in an ascending order according to their annual wheat harvest. 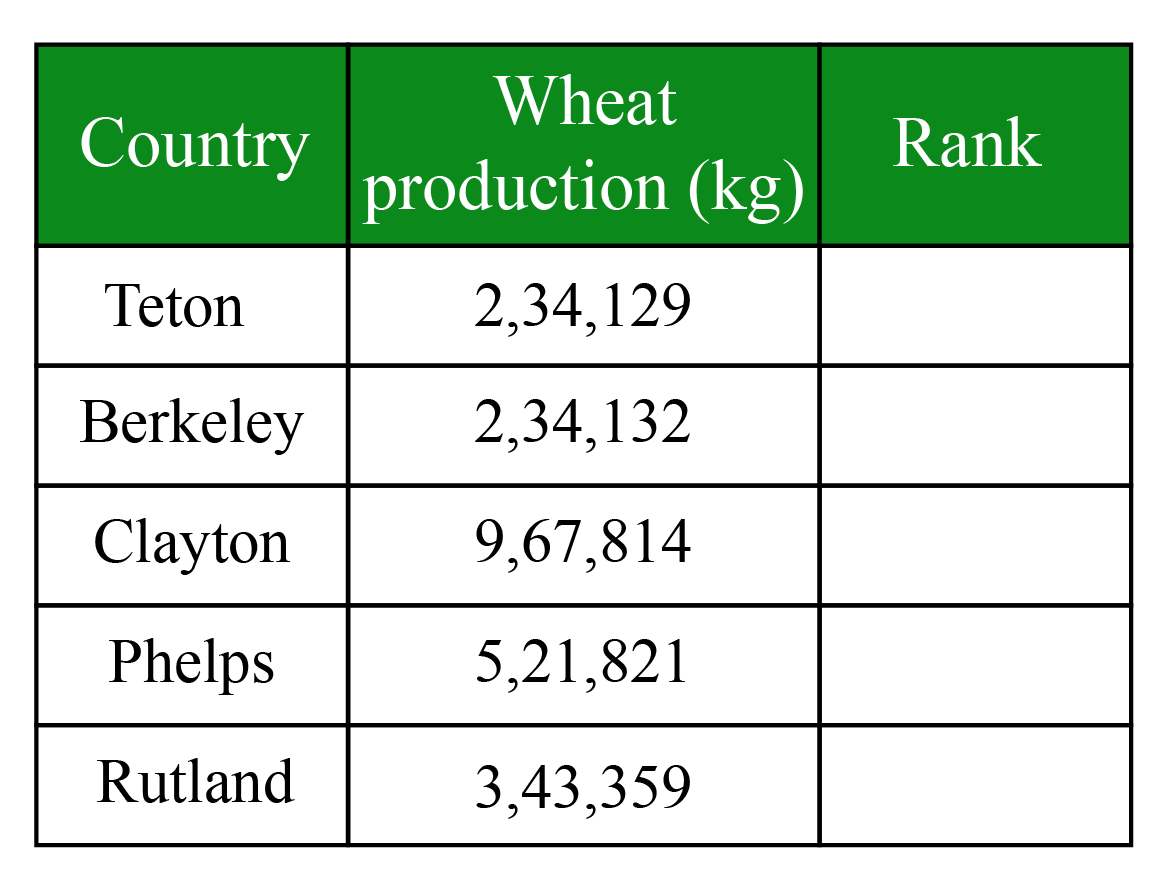 Can you help him complete this task?

Arranging the numbers in ascending order means to arrange them from the lowest to the highest.

You can notice that all the numbers are 6-digit numbers.

Hence, we will start comparing from the left-most digit in the number.

Starting from the first digit, we see that Clayton has the largest wheat production.

Thus, Clayton will be ranked 5th

Now, one of the countries among Teton and Berkeley has the lowest wheat production.

Since all the digits before the tens place are the same, we compare the tens digits.

We are now left with two states: Phelps and Rutland.

Greater than - Less than Calculator

One of the ways to compare the numbers is by using a number line.

Give two numbers and compare them using number line.

Hope you enjoyed this Greater than - Less than calculator!

CLUEless in Math? Check out how CUEMATH Teachers will explain Greater than sign to your kid using interactive simulations & worksheets so they never have to memorise anything in Math again!

1. What do you mean by the greater than symbol?

Greater than symbol is a mathematical symbol which is used when one value is greater than another value.

2. What is greater than or equal to symbol?

Greater than or equal to symbol looks like "\(\geq\)".

3. What are the examples of greater than symbols?