Evan was watching his mother arranging a group of plants in a straight line. On asking her what she was doing, she said she was comparing them based on height.

Curious, Evan asked her why she was doing this.

To which, Mom said comparing would help her order the plants based on their height.

What Is Comparing And Ordering?

Comparing is the process in which we observe similar properties of different objects or things.

Two or more objects may have similar properties like weight, height, cost, etc.

For example, we compare common features and prices before buying mobile phones. Similarly in math, we compare the place values to find greater or smaller numbers.

How does one compare numbers? 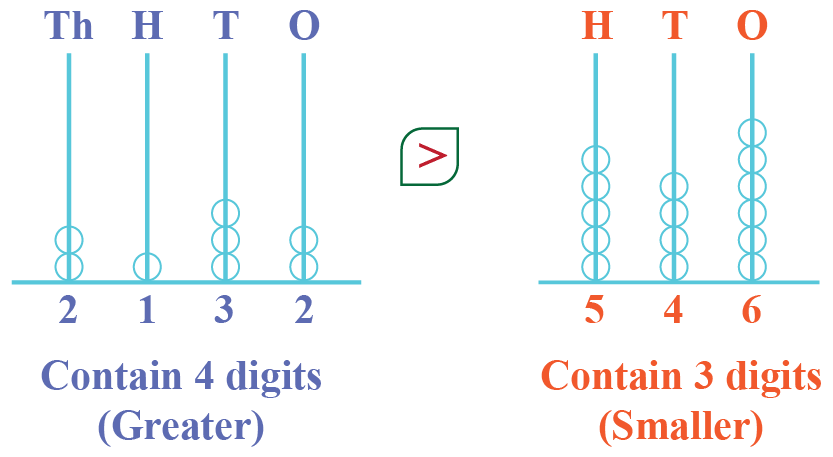 Step 2: If the number of digits is the same then compare the higher place-values. A higher face value means a greater number. Step 3:  If the higher place values are having the same face values then compare lower face values. The arrangement of objects, numbers, etc in ascending or descending order of their values after comparison is called ordering.

For example, these kids are standing according to the ascending order of their heights. Like these balls are arranged in ascending order of the numbers written on them. Enter your numbers inside the bracket with a comma and the sorter will arrange them in ascending and descending order.

What Are the Benefits Of Comparing And Ordering?

Benefits and achievements of comparing and ordering are:

Steffy wants to gift a microwave oven to her mom. She saw two ovens having the same features having a listed price of $250 and $252. Which microwave oven should Steffy buy for a good deal?

To get the best deal, we need to compare the list prices. To find the most expensive item, arrange the prices in ascending order.

FAQs on Comparing And Ordering

1. How do you compare numbers in Math?

In math, a comparison of numbers is done by examining the place values of the digits.

2. What does comparing mean?

Comparing is the process in which we observe similar properties of different objects or things before sorting them.

3. What is ordering and comparing numbers?

4. How do you teach comparing and ordering?

You can teach comparing and ordering by discussing height, weight, etc. of a few objects of surrounding.

5. How do you compare and order whole numbers?

We can compare and order whole numbers using the number line.