In this mini-lesson, we will learn about long multiplication by understanding the multiplication of 2 digits numbers, the column method of multiplication, and how to apply them while solving problems. We will also discover interesting facts around them.

We are dealing in multiplications of numbers from very long times.

Consider that James wants to plant saplings in his backyard, such that he can plant 190 saplings in a row. 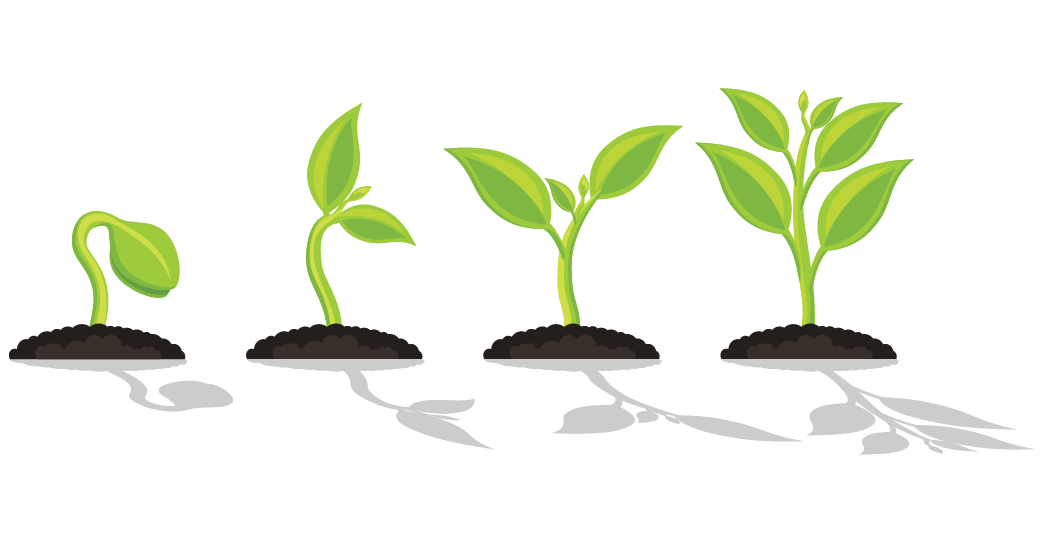 And he wants to make 150 such rows, how many saplings he will be going to require?

In this case, we have to perform multiplication of 190 and 150 the result will be the number of saplings required.

What Is Long Multiplication?

Consider that we have to multiply any two numbers greater than 10 or 100, we usually perform long multiplication.

Here, we are multiplying 31 with 49, but if we write any one of these numbers in expanded form for example 31

How Do You Do Long Multiplication? 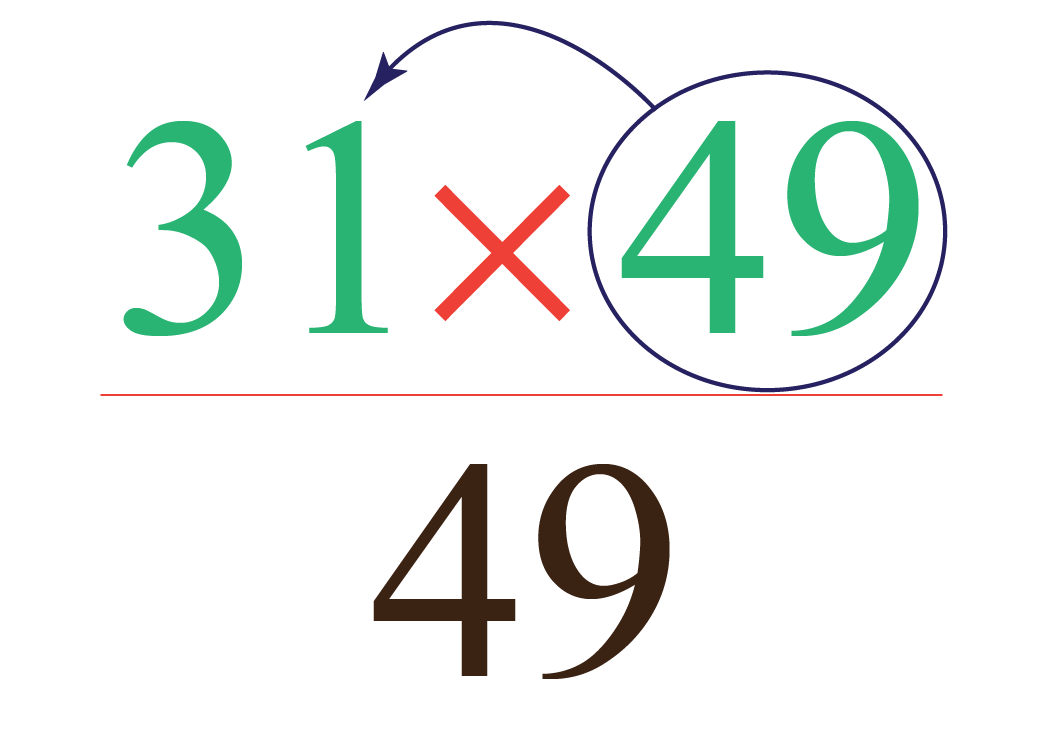 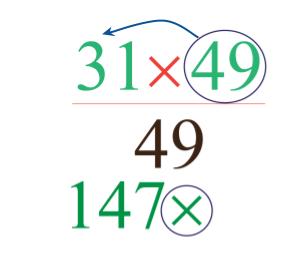 Step 3: Write zeros before the number 49 so that it will cover till the number 1 of 147, write the numbers just below another number so that the addition becomes easy. 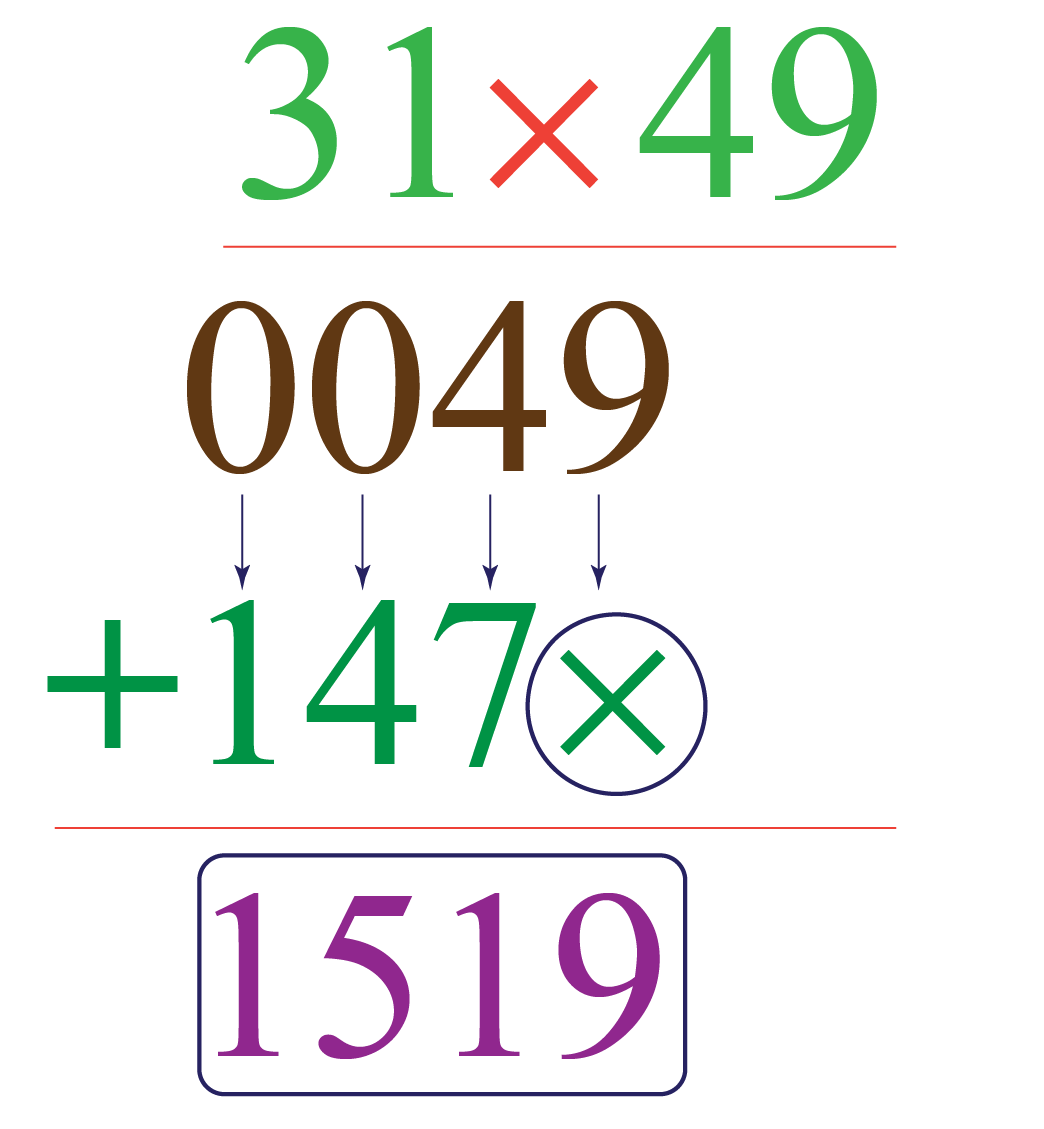 How do You do Long Multiplication With Two Digits?

Let's take a few examples of long multiplication with two and three digits. 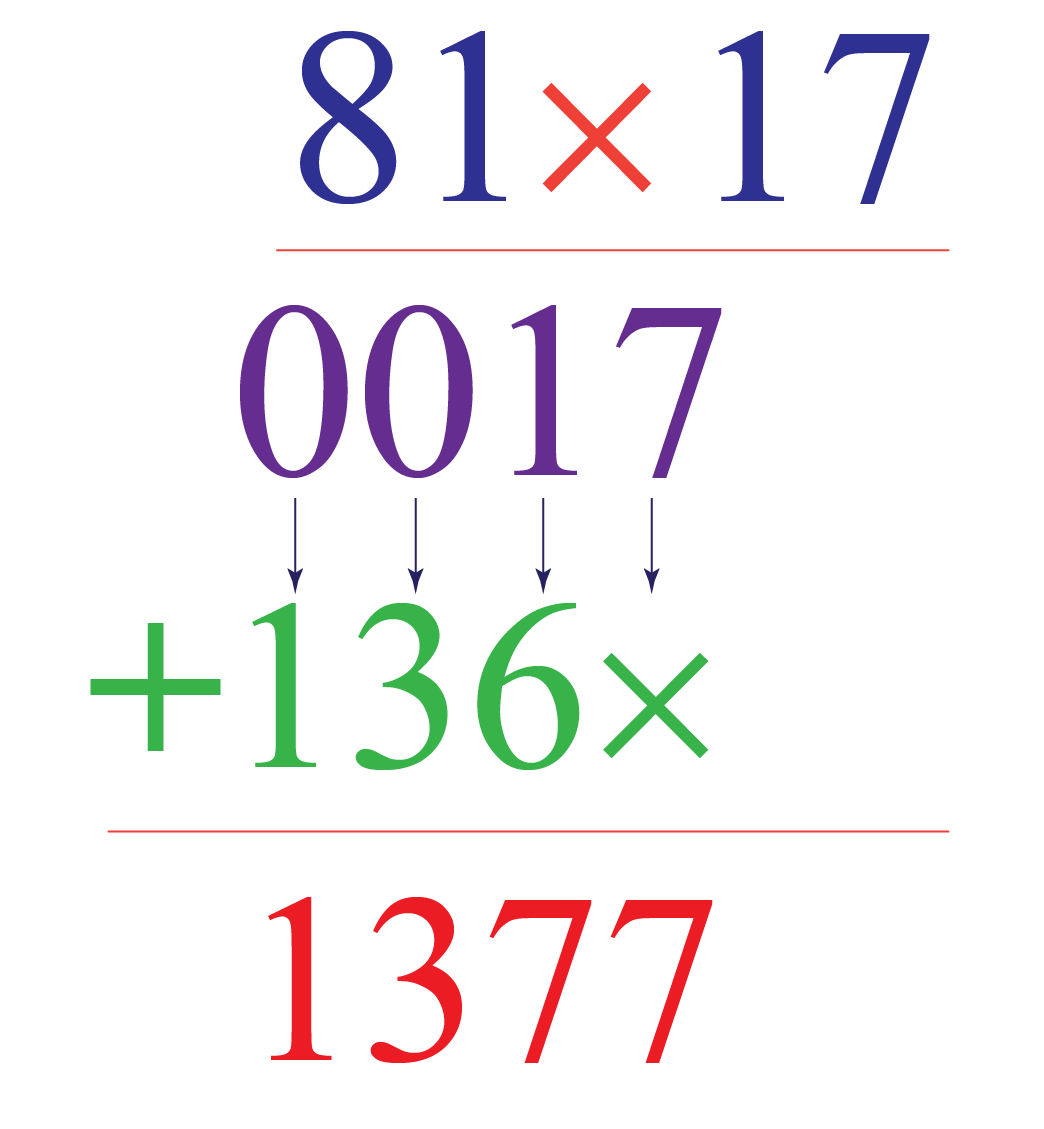 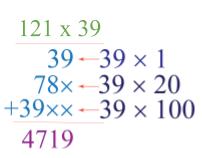 What Is the Column Method of Multiplication?

Step 1: Arrange the numbers in a vertical manner as shown below. 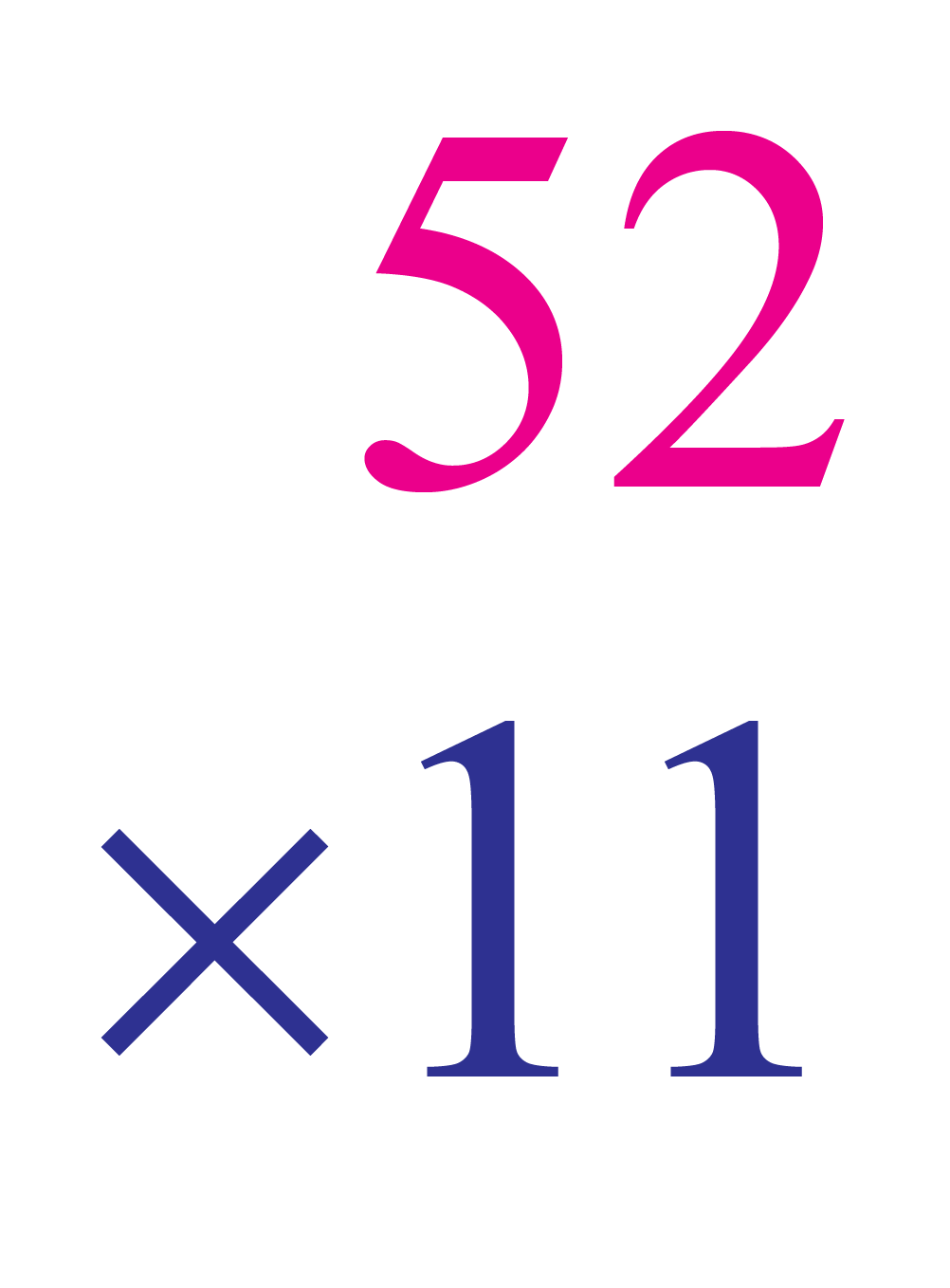 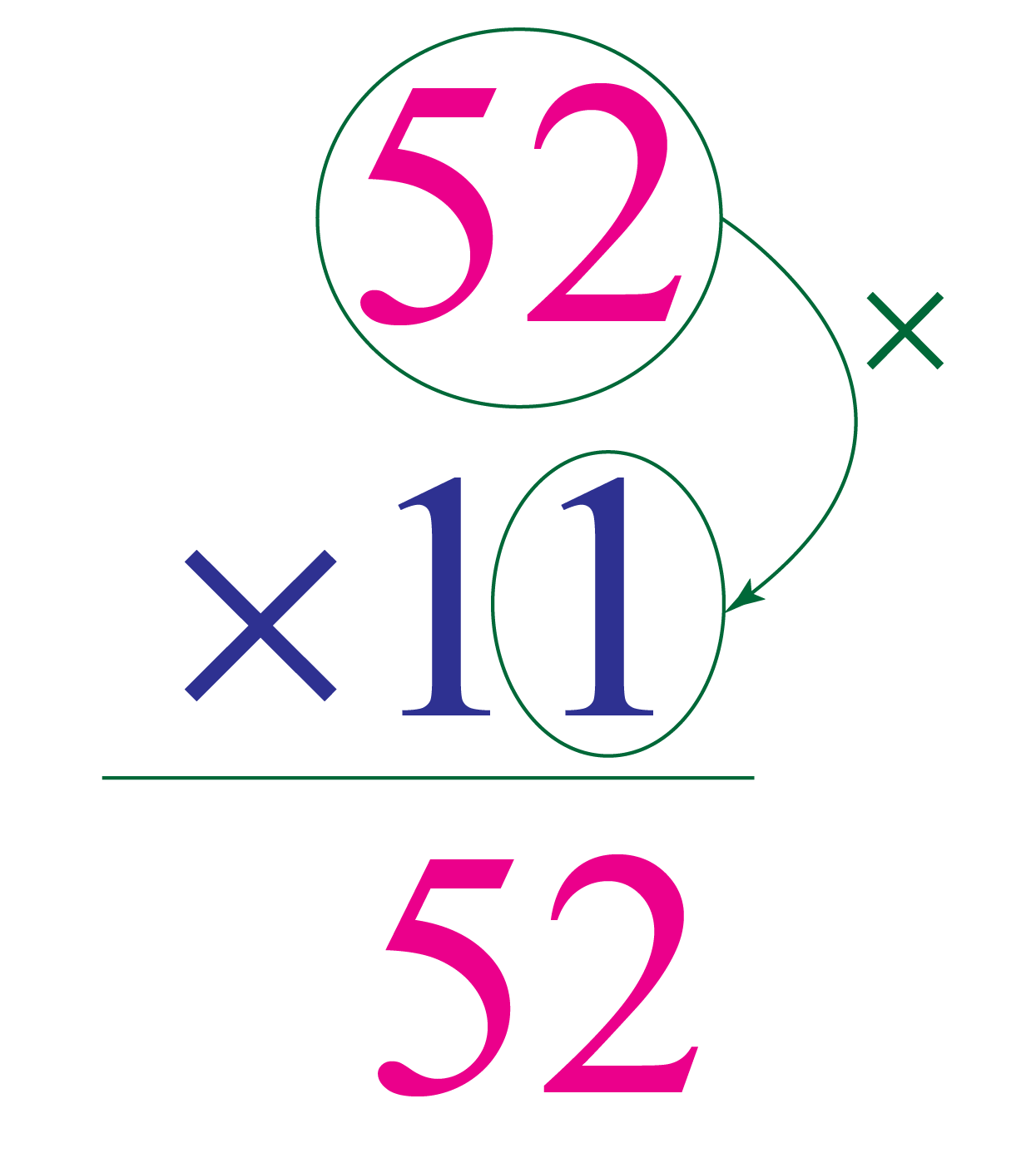 Step 3: Now multiply 52 with the 1 at the tenth place, here we are actually multiplying 52 with 10 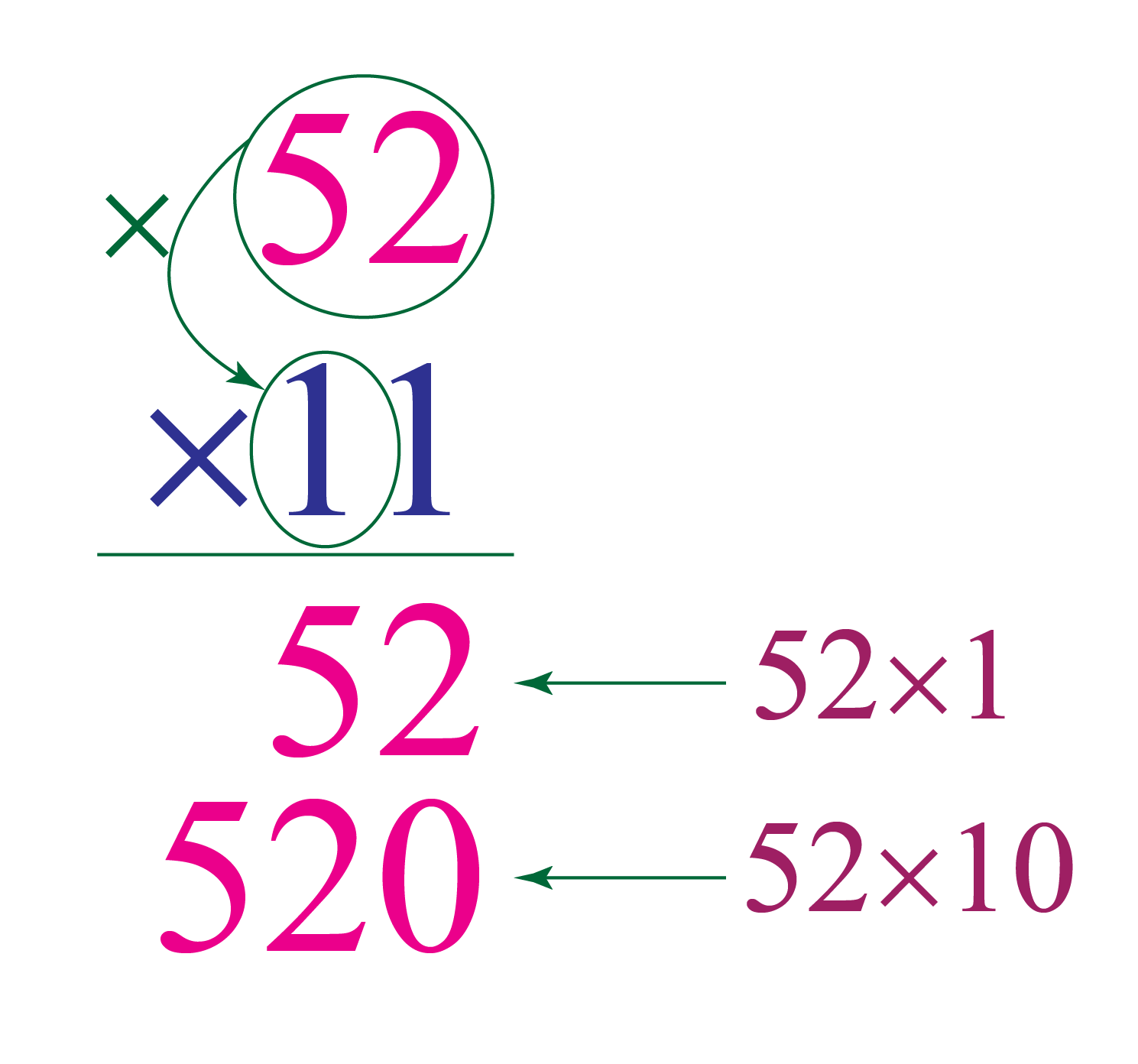 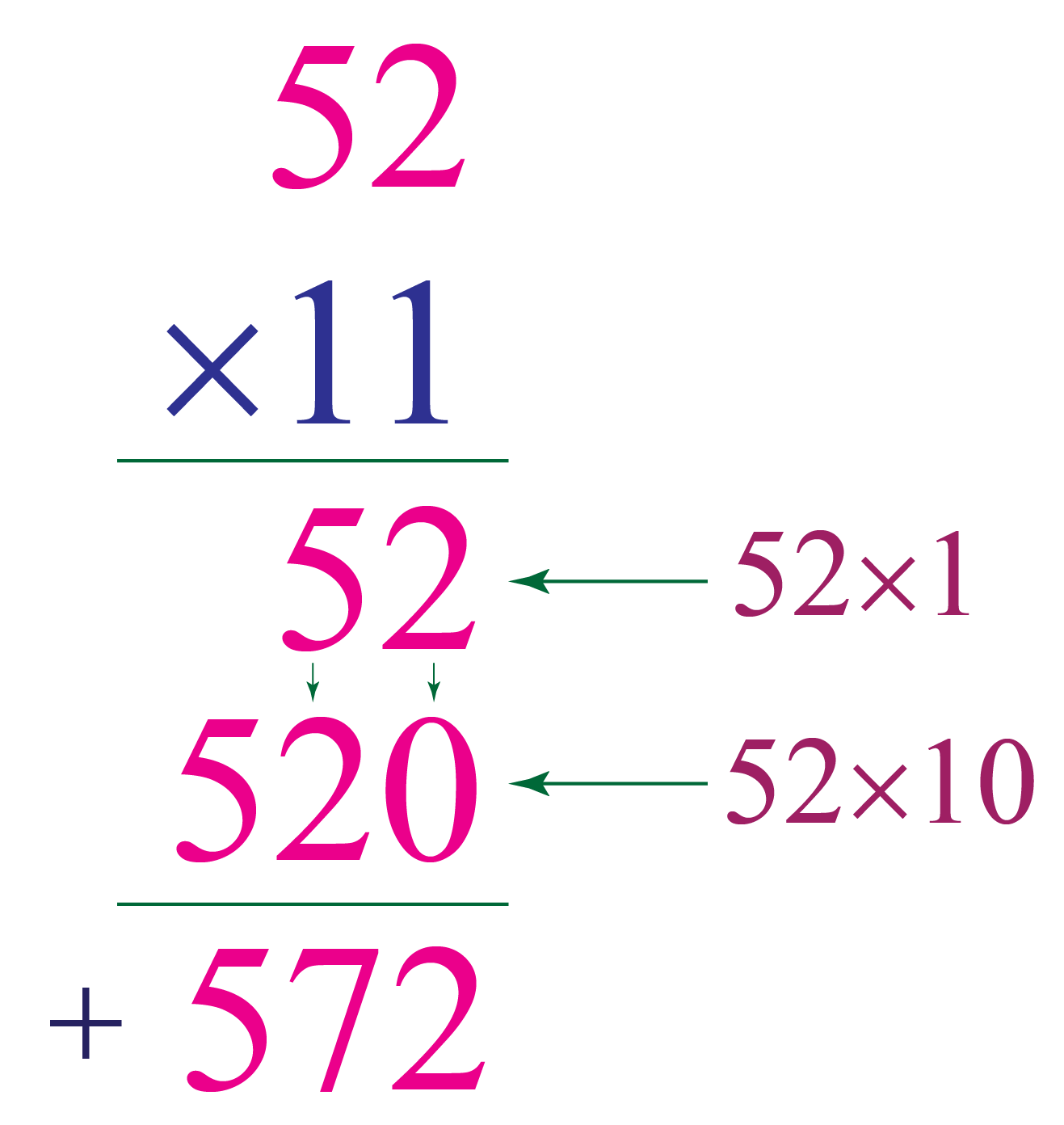 Step 2: Now keep the 10s in the denominator.

Step 3: Perform the long multiplication on numerators and keep the denominator aside for a while. 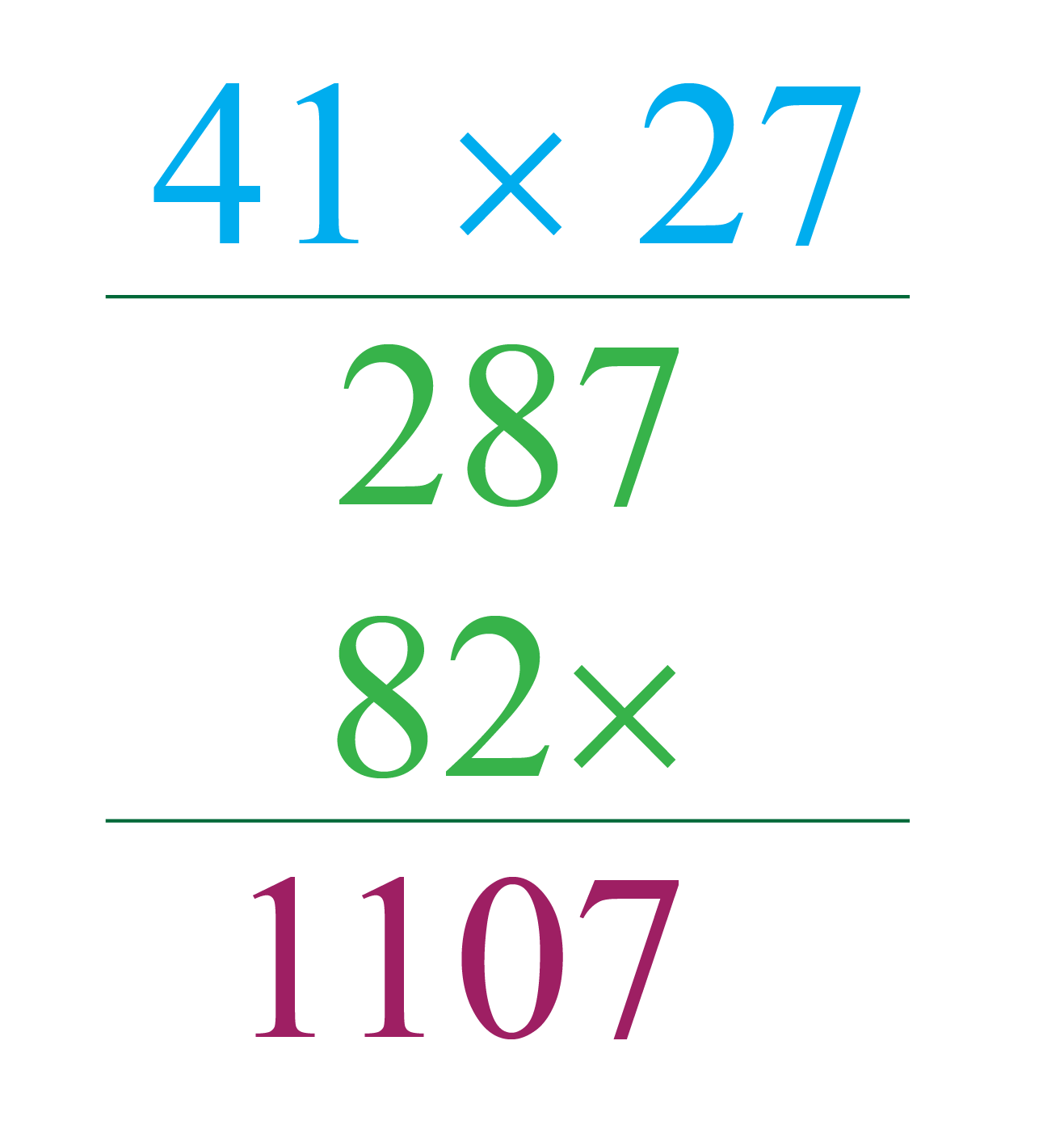 Step 4: Now divide the result of the multiplication by the denominator that we kept aside. 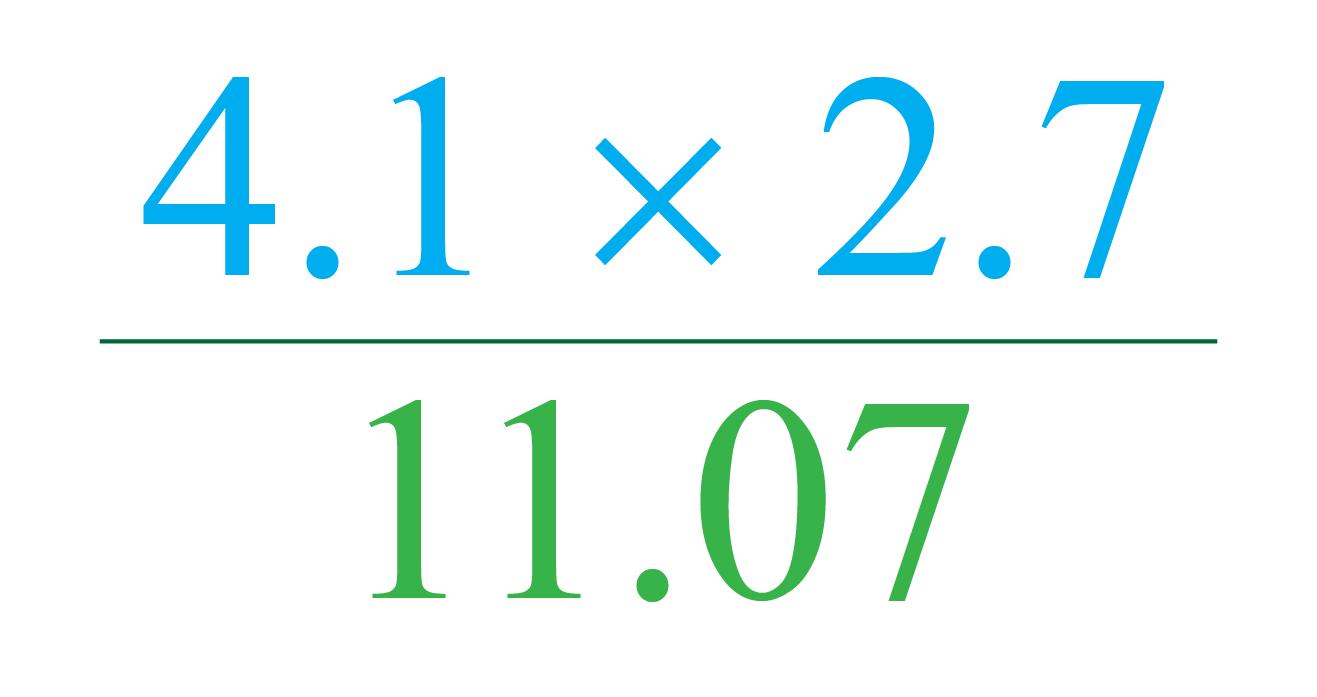 The long multiplication on negative numbers follows the same rule as positive numbers, the only difference is the sign convention.

We have to remember the sign conventions while multiplying the numbers. 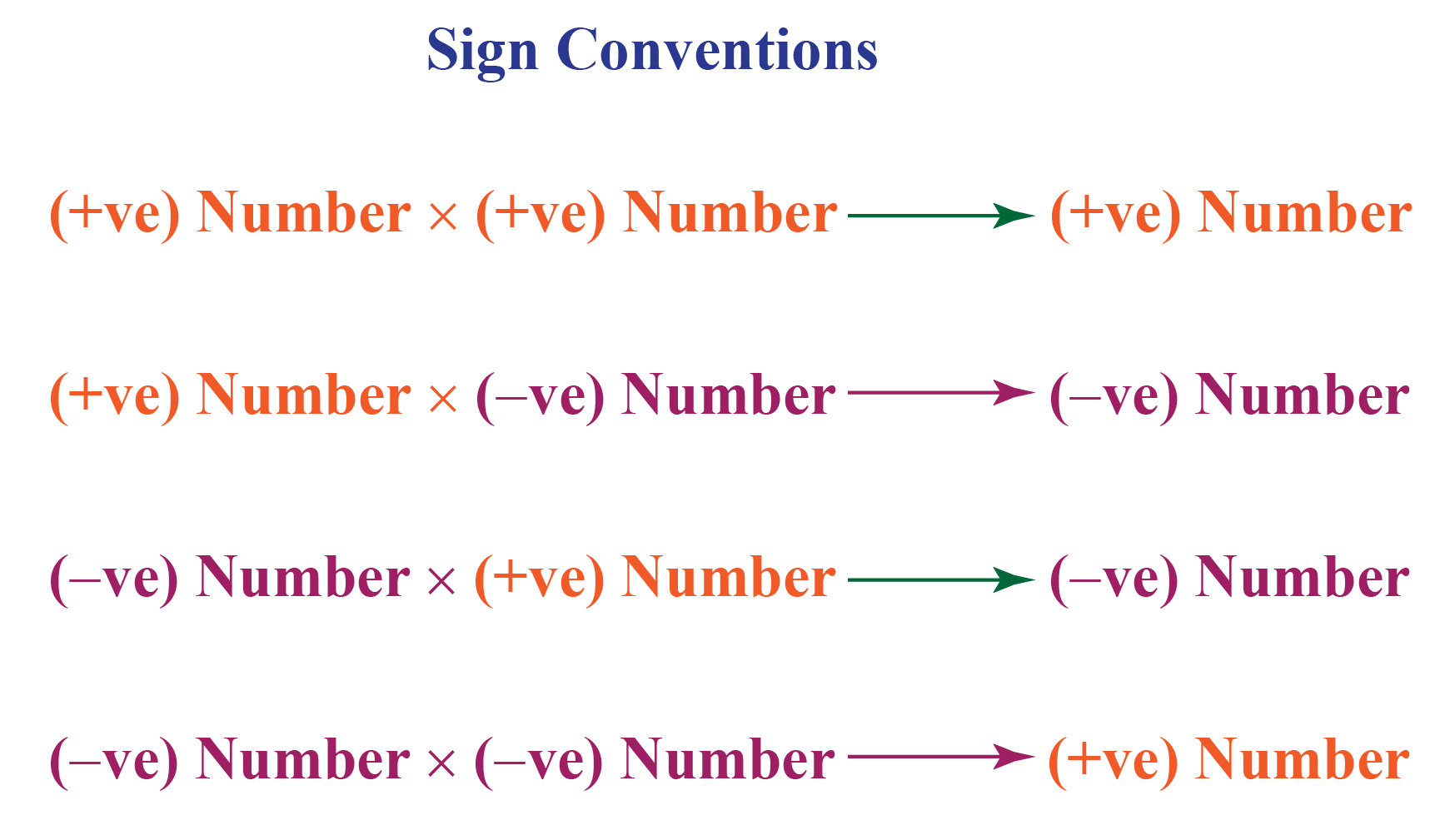 Total metro stations covered by the NGO will be- 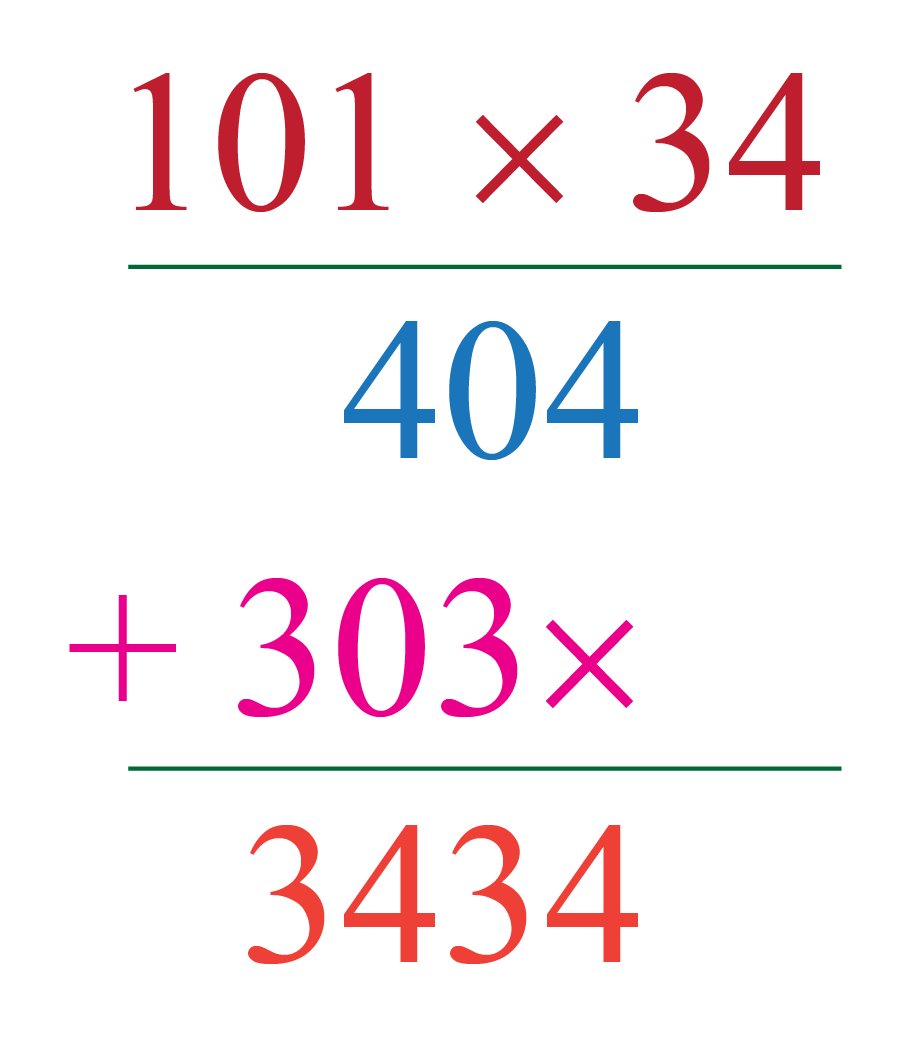 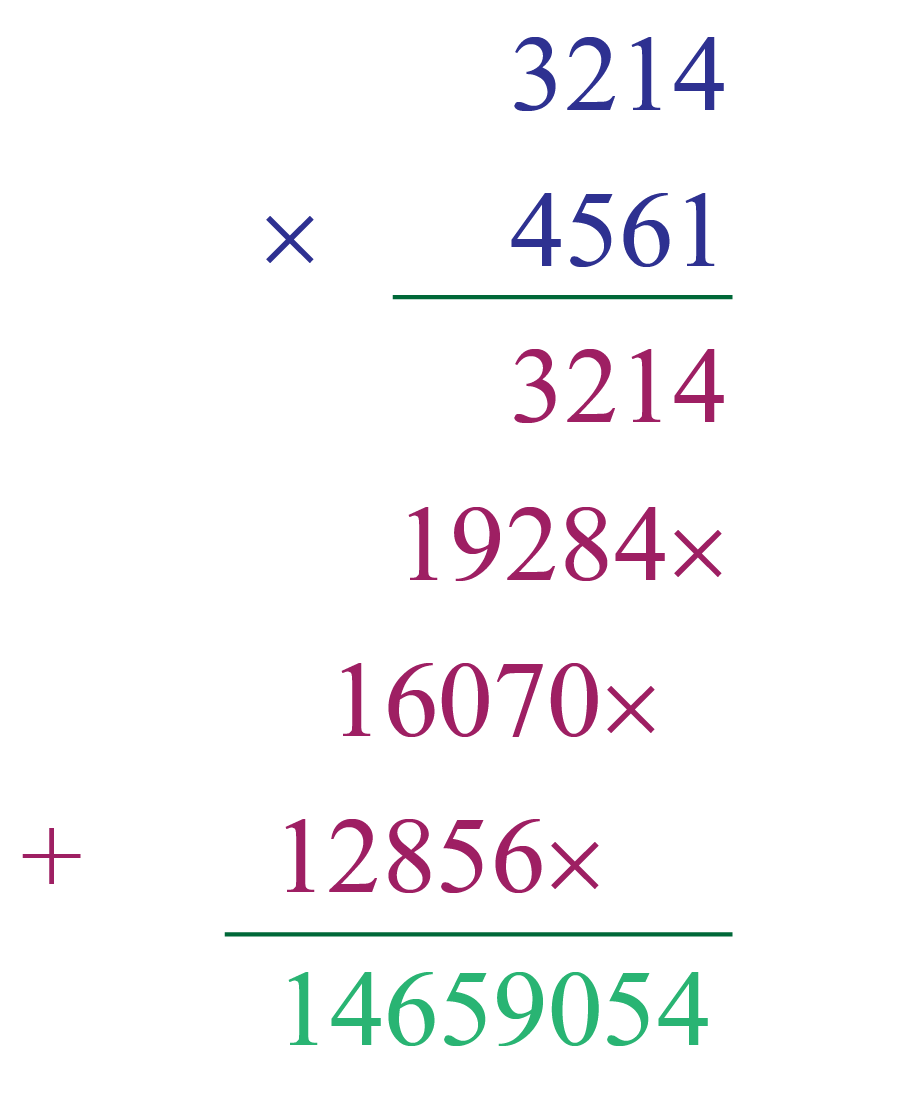 This mini-lesson introduced you to the fascinating concept of long multiplication. The math journey around long multiplication starts with what a student already knows, and goes on to creatively crafting a fresh concept in the young minds. Done in a way that is not only relatable and easy to grasp, but also will stay with them forever. Here lies the magic with Cuemath.

At Cuemath, our team of math experts is dedicated to making learning fun for our favorite readers, the students! Through an interactive and engaging learning-teaching-learning approach, the teachers explore all angles of a topic. Be it simulations, online classes, doubt sessions, or any other form of relation, it’s the logical thinking and smart learning approach that we at Cuemath believe in.

Step 3: Write zeros before the number 36 so that it will cover till the number 1 of 12, write the numbers just below another number so that the addition becomes easy.